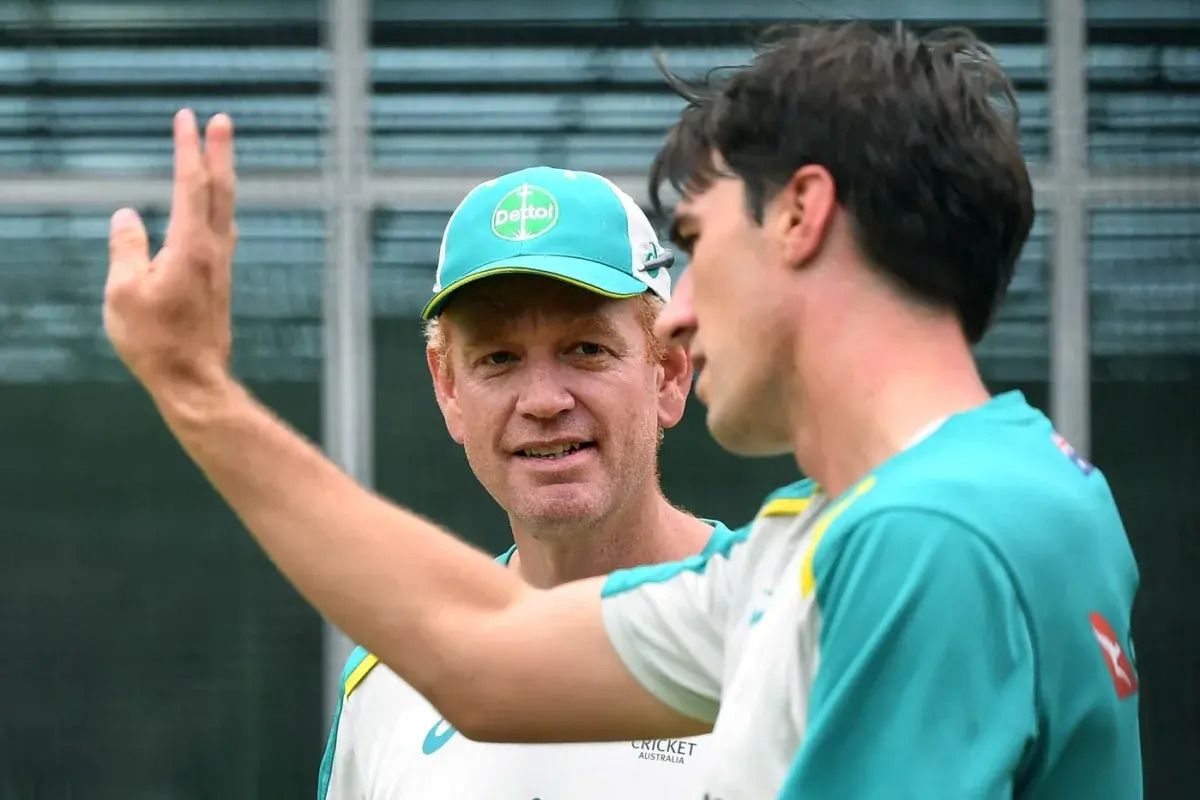 Australian crickets are naturally skeptical of the upcoming Sri Lankan tour as the country is riddled with civil unrest which has been caused by economic turmoil. Cricket Australia chief Todd Greenberg revealed that the players have voiced multiple concerns regarding the series. The tour is supposed to start from June 7 and contains two Tests, three T-20s, and five ODIs. Although it hasn't been called off yet, it is hard to see how Sri Lanka can host a series of such magnitude amidst uncertainty.

"The players are aware of the situation in Sri Lanka," said Australian Cricketers' Association chief executive Todd Greenberg. Our players want to play and will take direction, guidance, and advice from Cricket Australia about tour arrangements and planning.It's fair to say there is a level of discomfort around touring in conditions that contrast those faced by the people of Sri Lanka, such as rising food prices, power cuts and fuel rationing 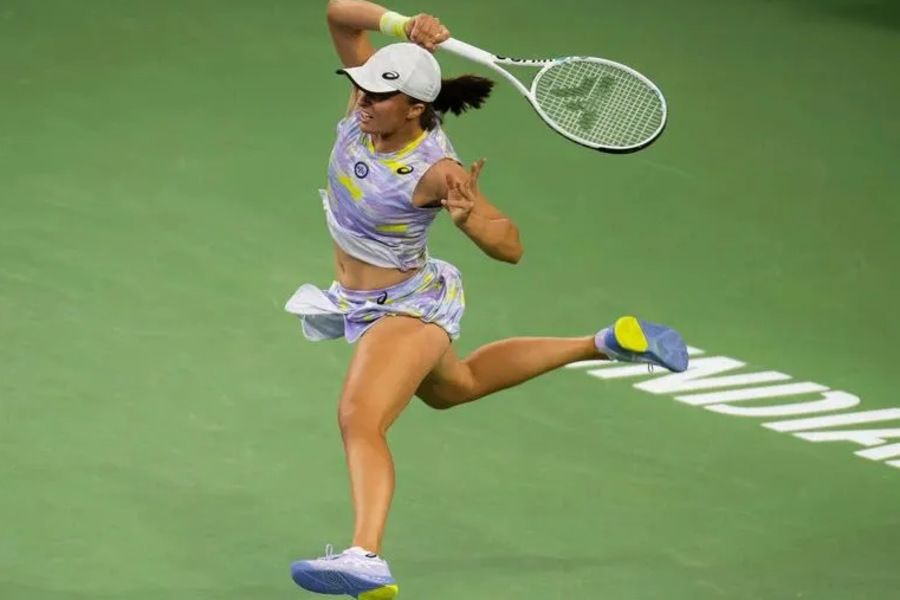 We are human: Swiatek on cyberbulling 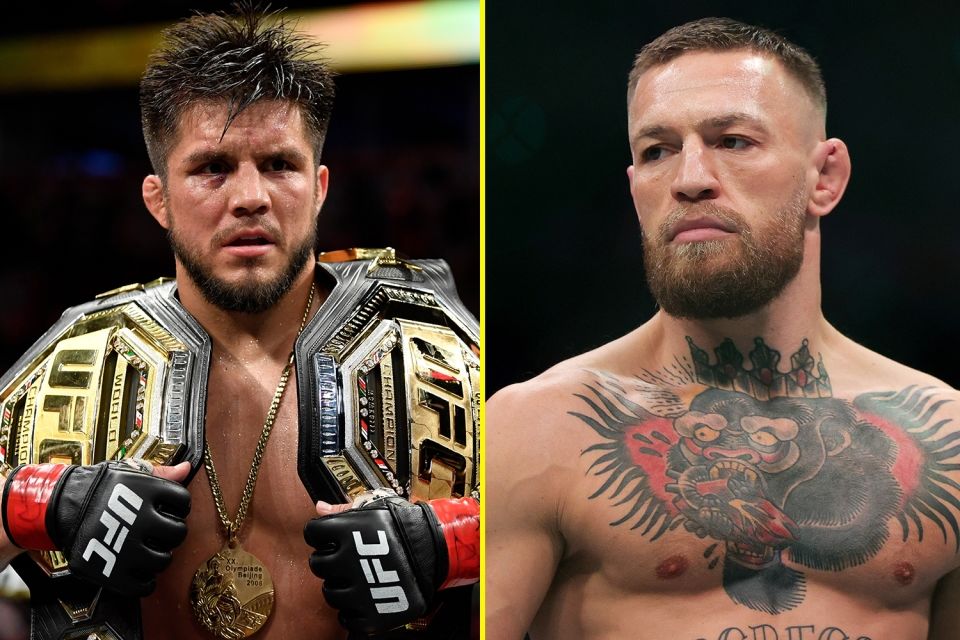 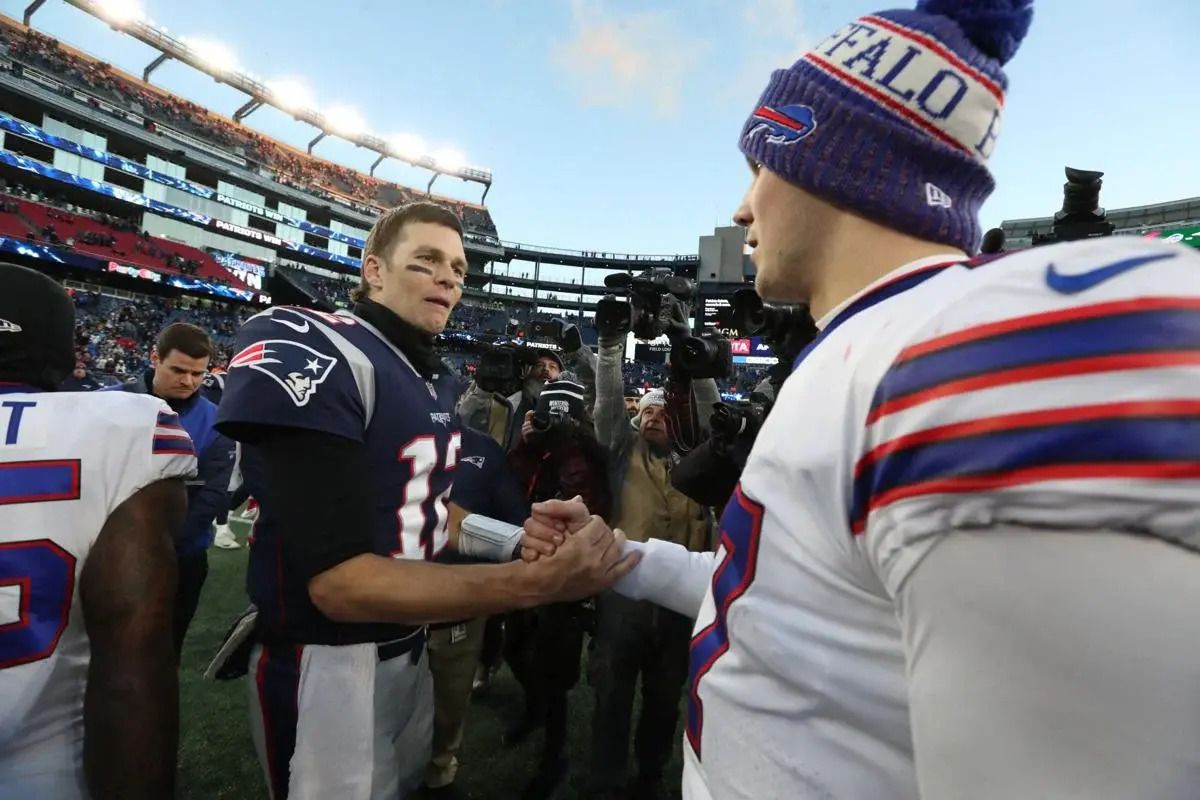 Bills' QB Allen sounds off on Tom Brady's hole-in-one
Follow Telecom Asia Sport!
Tags:
Rating:
0
Comments
No Comments Yet! Be the first to share what you think!

Football
Hot News
03 Dec 2022 23:41 Argentina beats Australia 2-1 to advance to the quarterfinals of World Cup 2022 Football
Exclusive
03 Dec 2022 12:35 Former Man City striker Adebayor: Australia will try to score one goal, but the Argentinians will be stronger Football 02 Dec 2022 19:25 December 3 FIFA World Cup 2022: Round of 16 game day schedule
This website uses cookies
This provides customers with a personalized experience and increases the efficiency of visiting the site, allowing us to provide the most efficient service. By using the website and accepting the terms of the policy, you consent to the use of cookies in accordance with the terms of this policy.
Settings
Feed
Customize