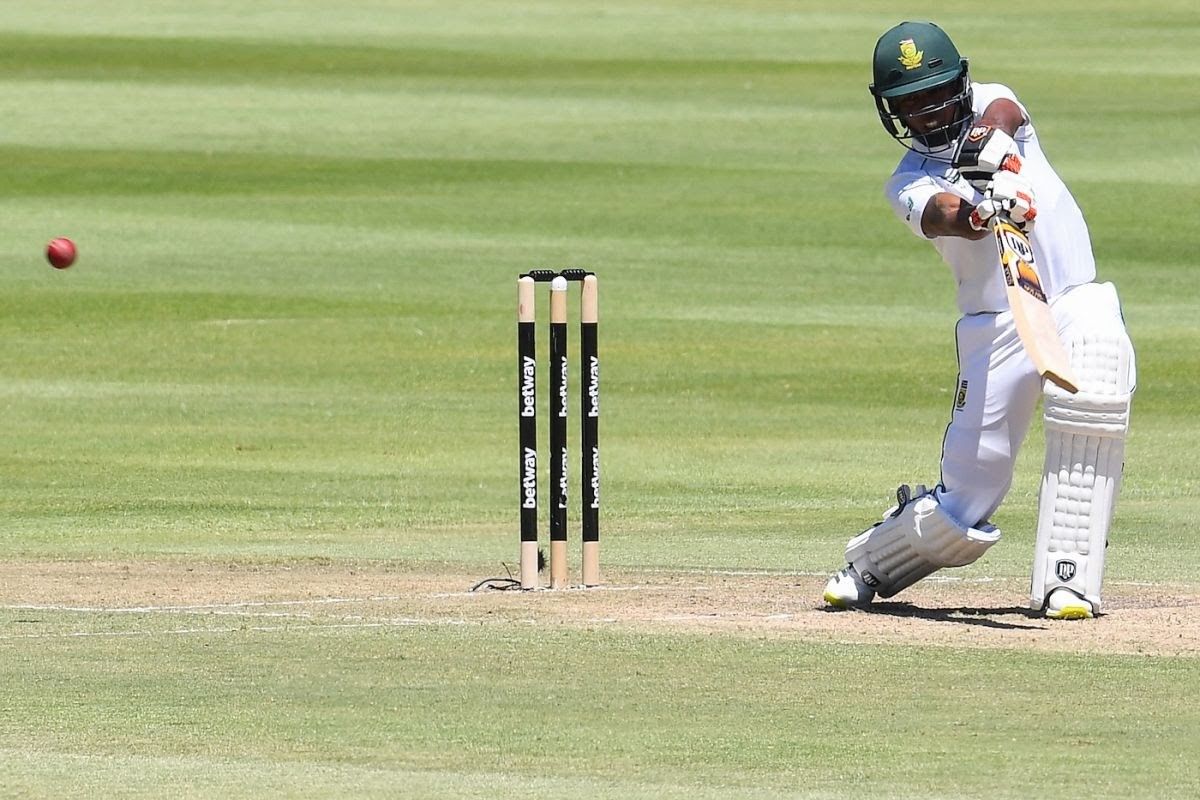 South Africa’s lineup balance has taken a hit before the Two-test match series versus New Zealand. Keegan Petersen who rose to fame after a resilient run versus high-quality Indian bowling has been ruled out for the short series due to COVID-19. Petersen was the player of the tournament against India with innings of 72, 82, and 62 in three of the six total innings. To replace him, the management has called up Zubayr Hamza who has scored 181 runs in 10 innings at an average of 18.1 and with the best of 62. 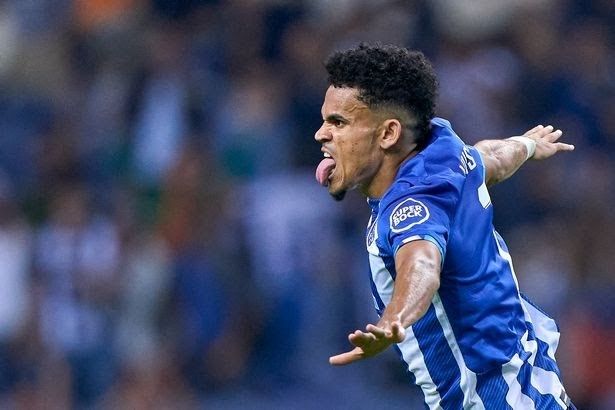 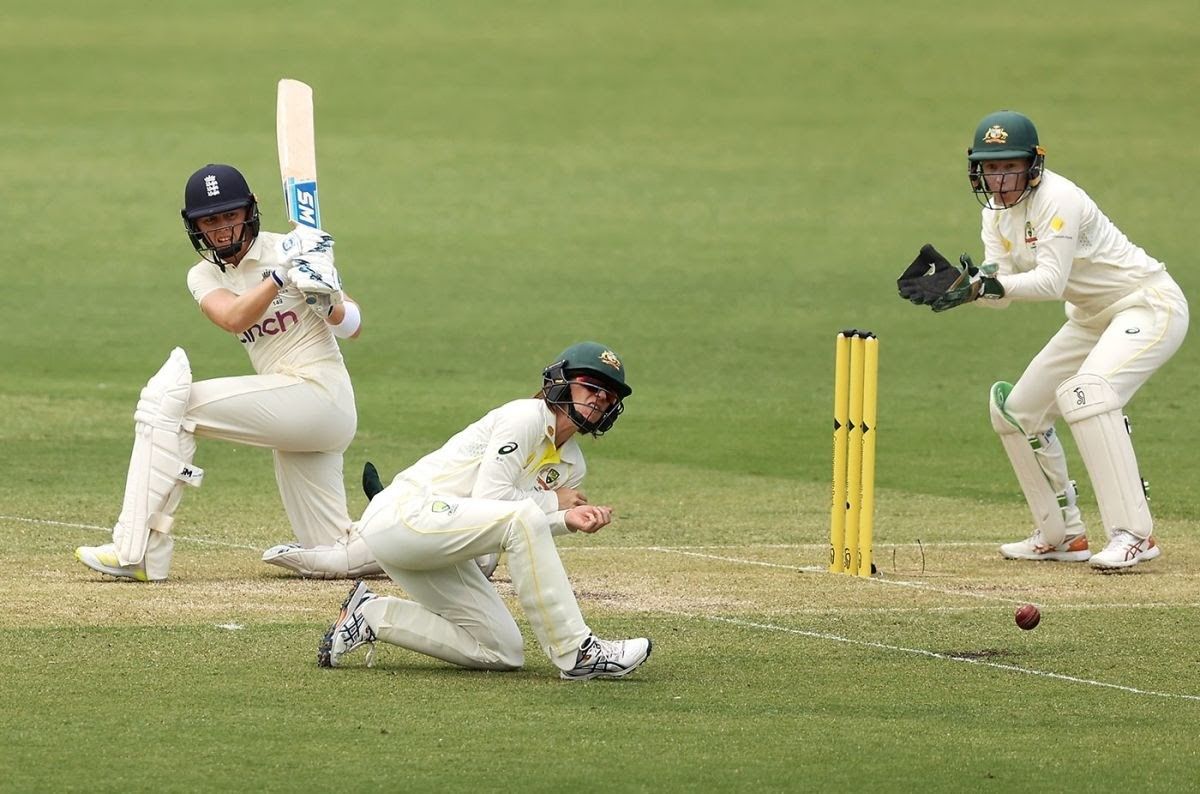 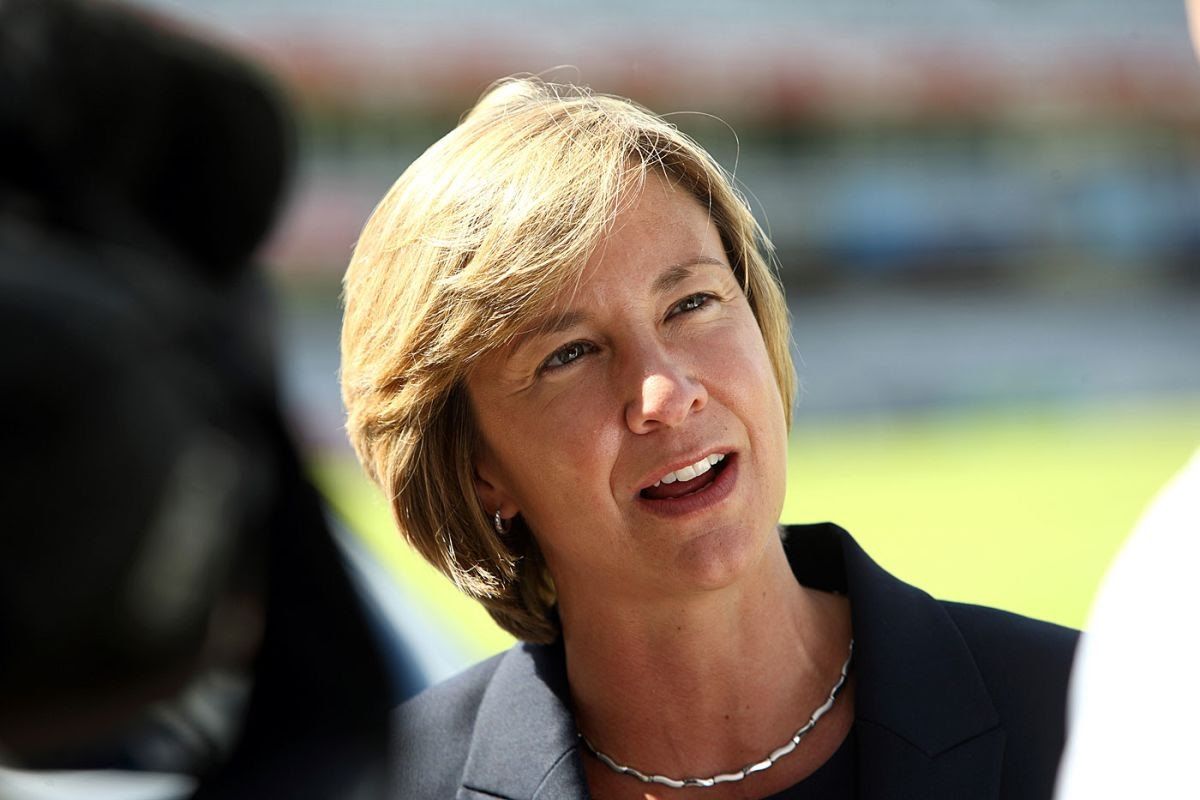 Clare Connor appointed as head of dressing-room review to learn about racism in England cricket
Tags:
Rating:
0
Comments
No Comments Yet! Be the first to share what you think!