On November 3, the FIFA World Cup quarter-final match between Australia and Argentina was held at the Ahmed Bin Ali Stadium in Qatar.

The meeting ended 2-1 in favor of the Argentinians.

In the 35th minute the score was opened by Argentine captain Lionel Messi, who had played the 1000th match in his career. He was assisted by Nicolás Otamendi. It is worth noting that this was the first goal scored by the 35-year-old forward in the playoffs of the World Cup. In the 57th minute Julián Álvarez doubled the lead of the South Americans. In the 77th minute the ball bounced off Enzo Fernández and into the Argentinian net after Craig Goodwin's kick. 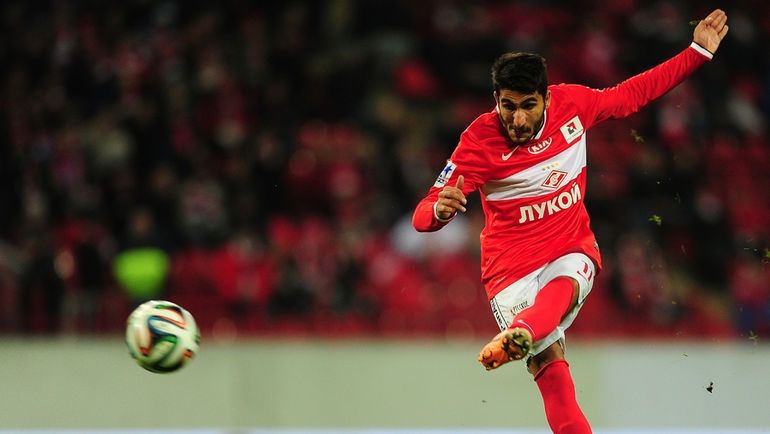 Özbiliz: my friend Daley Blind played very well and the Netherlands has three matches left in the World Cup 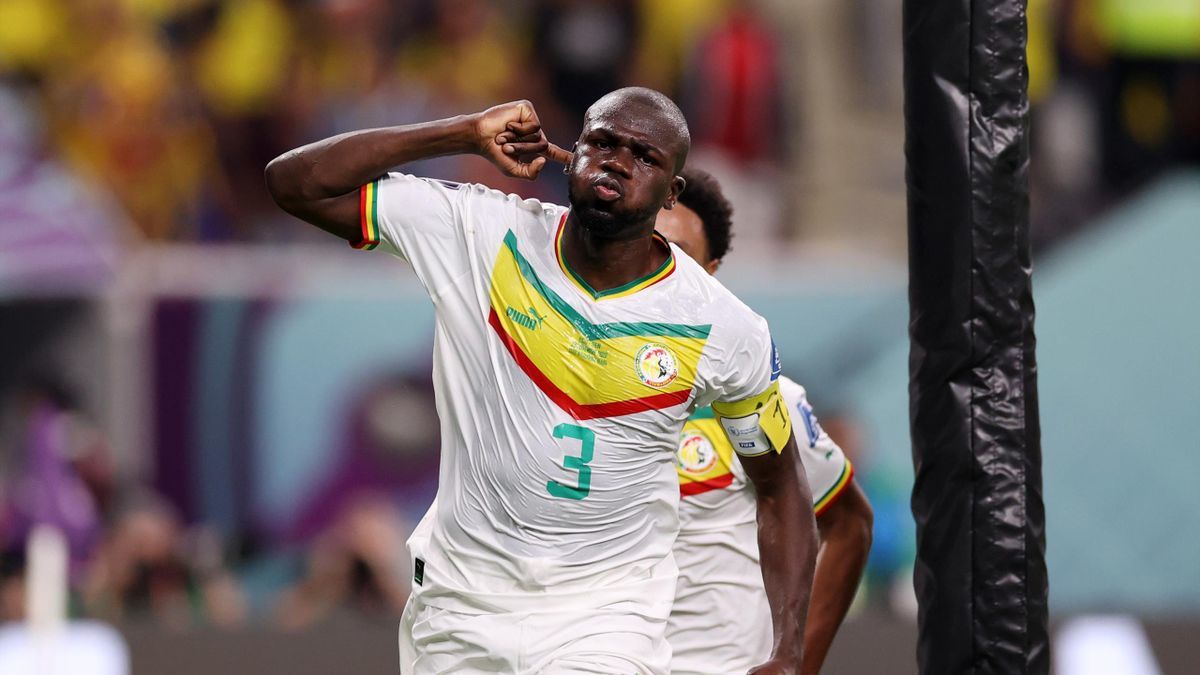 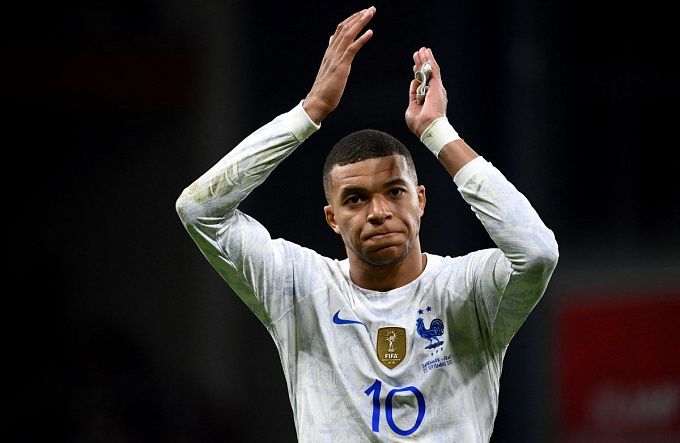 MMA 02 Feb 2023 20:55 UFC champion Sterling names new date for fight with Cejudo MMA
Hot News
02 Feb 2023 20:55 Loughnane vs. Moraes, Santos and Burgos debuts. PFL announces three April tournaments Football 02 Feb 2023 16:03 Pumas demand $5 million from Dani Alves for breach of contract
This website uses cookies
This provides customers with a personalized experience and increases the efficiency of visiting the site, allowing us to provide the most efficient service. By using the website and accepting the terms of the policy, you consent to the use of cookies in accordance with the terms of this policy.
Settings
Feed
Customize