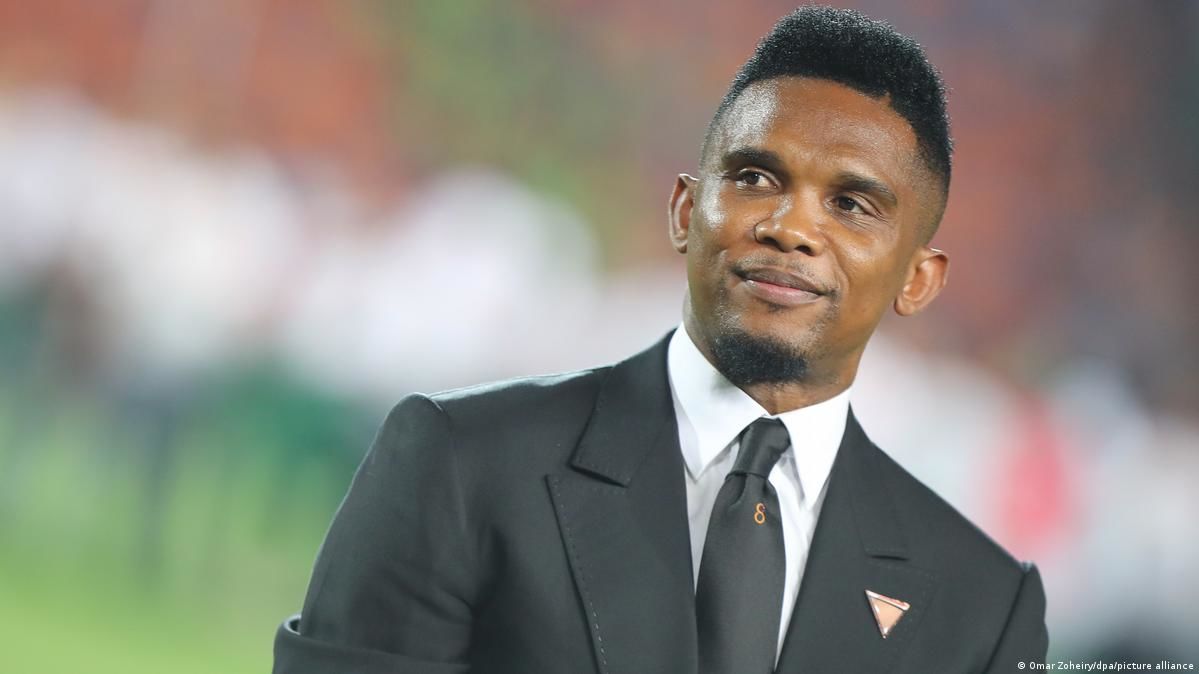 I would like to apologize for losing my temper and reacting in a way that is not typical of me. I apologize to the public for this unfortunate incident.

Samuel Eto'o on his social media

He also pointed out that he continues to be a victim of Algerian fans, like many Cameroonians. Eto'o demanded that the Algerian authorities take appropriate measures to "put an end to the unhealthy atmosphere." Recall that Mamouni accused president of the Cameroon Football Federation Eto'o of bribing referees, which provoked the conflict.

The Cameroon national team failed to make it to the round of 16 at the 2022 World Cup. In the first round, the team of Rigobert Song lost to Switzerland (0-1), then played a draw with Serbia (3-3), and beat Brazil (1-0) in the last match of the group stage. As a result, Cameroon finished in third place in Group G with four points, and left the championship. 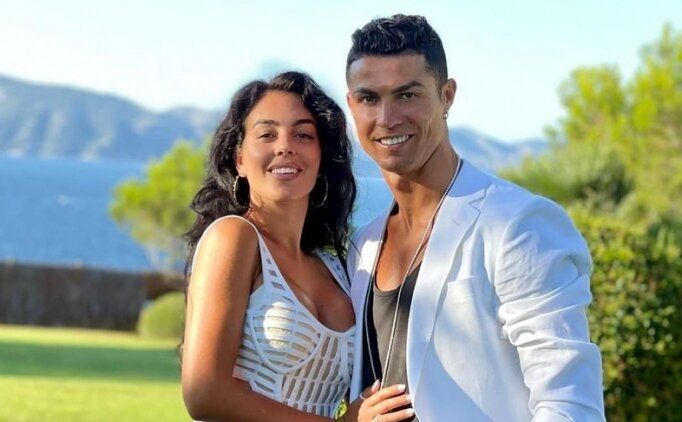 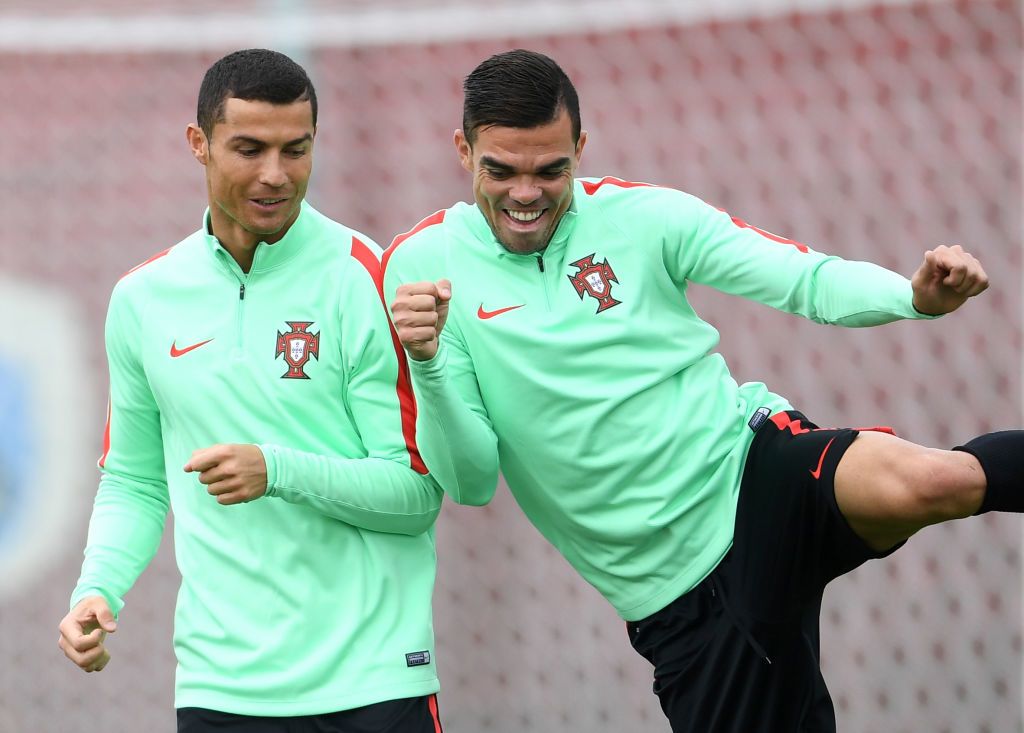 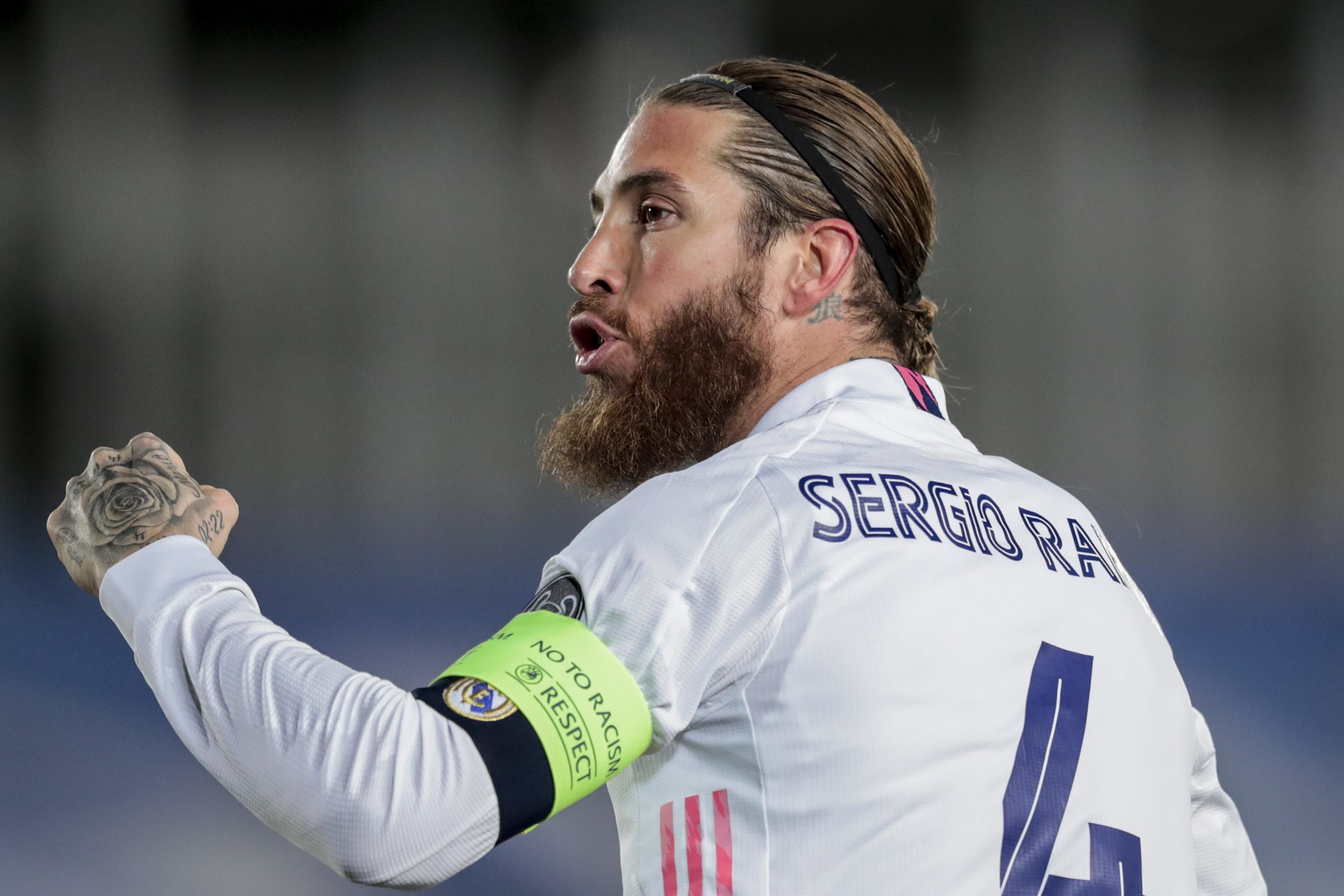 Football 04 Feb 2023 14:53 Mbappe may become new captain of French team MMA 04 Feb 2023 14:53 O'Malley signs eight-fight contract with UFC Boxing 04 Feb 2023 12:50 Benavidez - on the fight with Plant: I'm going to put that bastard in the hospital on March 25
This website uses cookies
This provides customers with a personalized experience and increases the efficiency of visiting the site, allowing us to provide the most efficient service. By using the website and accepting the terms of the policy, you consent to the use of cookies in accordance with the terms of this policy.
Settings
Feed
Customize