Earlier, the boxer brought attention to a video of Messi kicking away the Mexican team's jersey in the Argentine team's locker room. It made Álvarez angry.

You don't know the man, and you don't even understand how the locker room works and what happens there after the game. All the jerseys, even the ones we ourselves play in, end up on the floor and then they are getting washed.

Argentina defeated Mexico (2-0) and is second in Group C with three points. Mexico is at the bottom of the standings with one point. 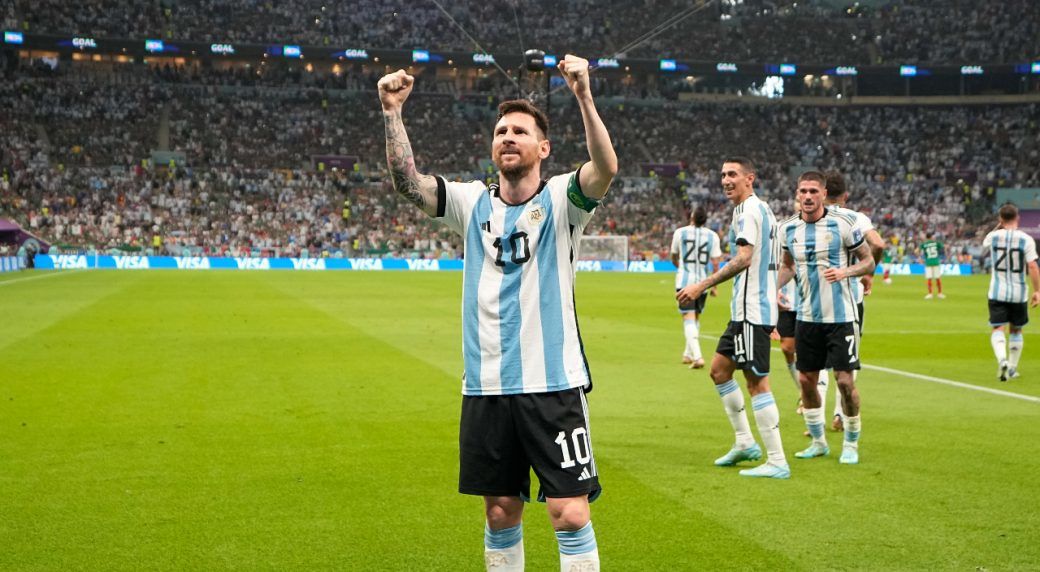 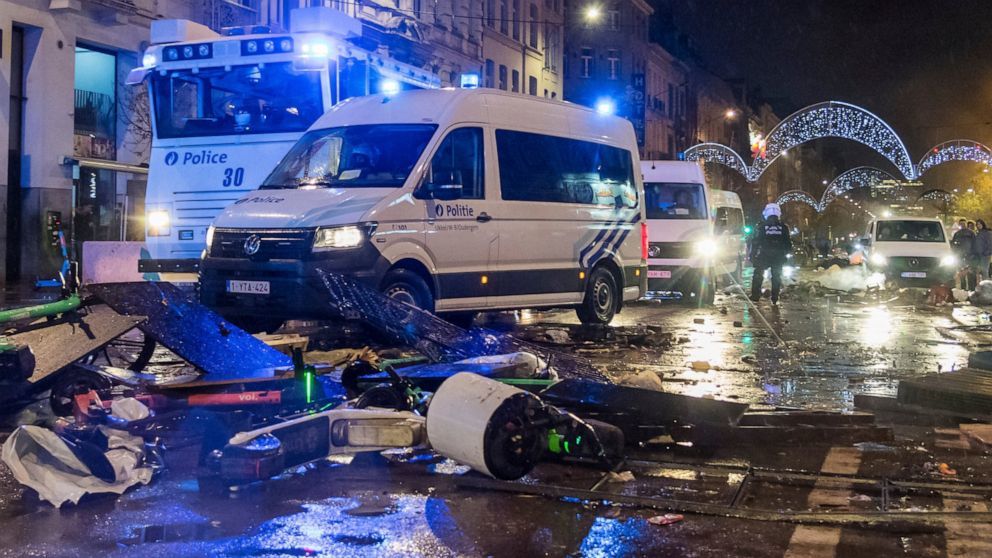 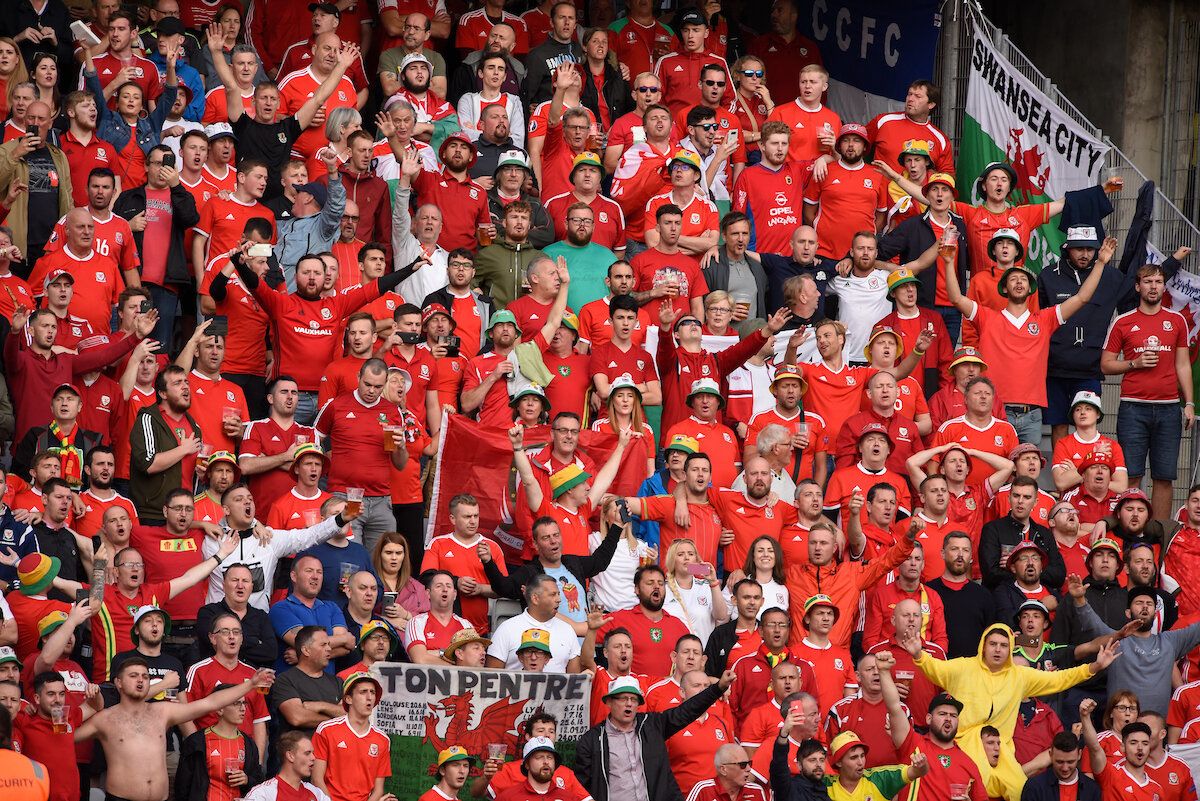 Wales fan dies during his team's match at the World Cup in Qatar
Follow Telecom Asia Sport!
Tags:
Rating:
0
Comments
No Comments Yet! Be the first to share what you think!

Boxing 03 Feb 2023 18:06 Hearn names Canelo's possible next opponent Football 03 Feb 2023 15:22 PSG to offer Messi improved new contract in next 2-3 weeks Football 03 Feb 2023 11:51 France striker Kolo Muani confesses he still remembers his miss in 2022 World Cup final
This website uses cookies
This provides customers with a personalized experience and increases the efficiency of visiting the site, allowing us to provide the most efficient service. By using the website and accepting the terms of the policy, you consent to the use of cookies in accordance with the terms of this policy.
Settings
Feed
Customize