Former Arsenal striker Adebayor on Argentina vs. Mexico: Mexico has to win to get points and confidence 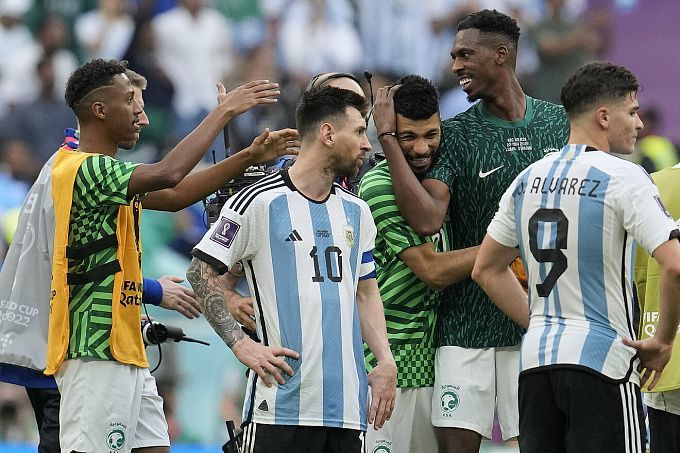 Recall that Argentina got off with the worst possible start, losing to Saudi Arabia. Lionel Messi and his team made their way to the World Cup in great shape. They haven't lost in 36 games. Argentina began the match with huge confidence and was leading after Lionel Messi converted a penalty. But after half-time, the game completely turned on its head.

The Mexican national team is one of the most consistent national teams in the world. They've always won their way out of the group and ended up in the round of 16. Our expert believes that the Mexicans may have a chance to prove themselves in the attack.

Meanwhile, Mexico drew against Poland and missed a chance to gain the upper hand in their group. Mexico has to win to get points and confidence. It is going to take a lot of work for them. 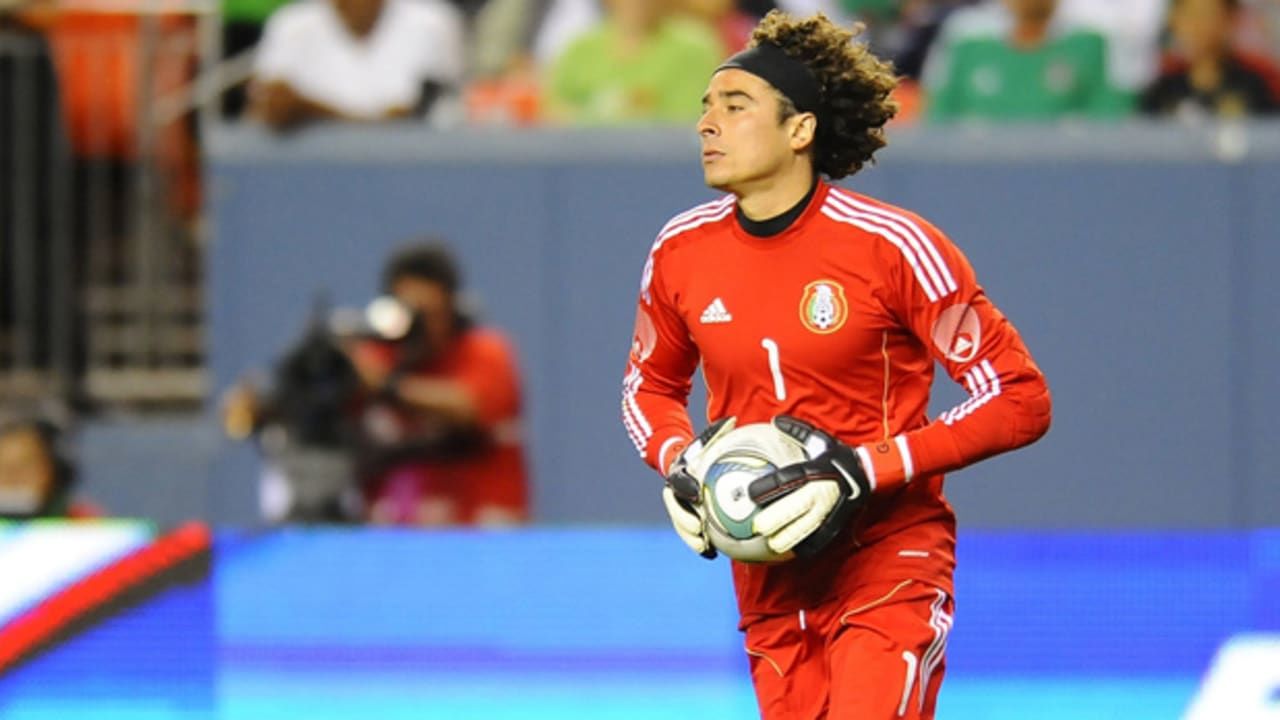 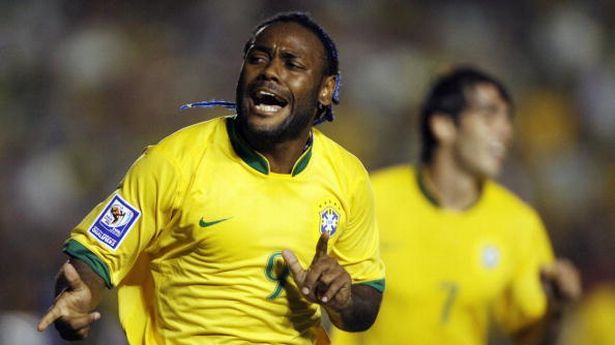 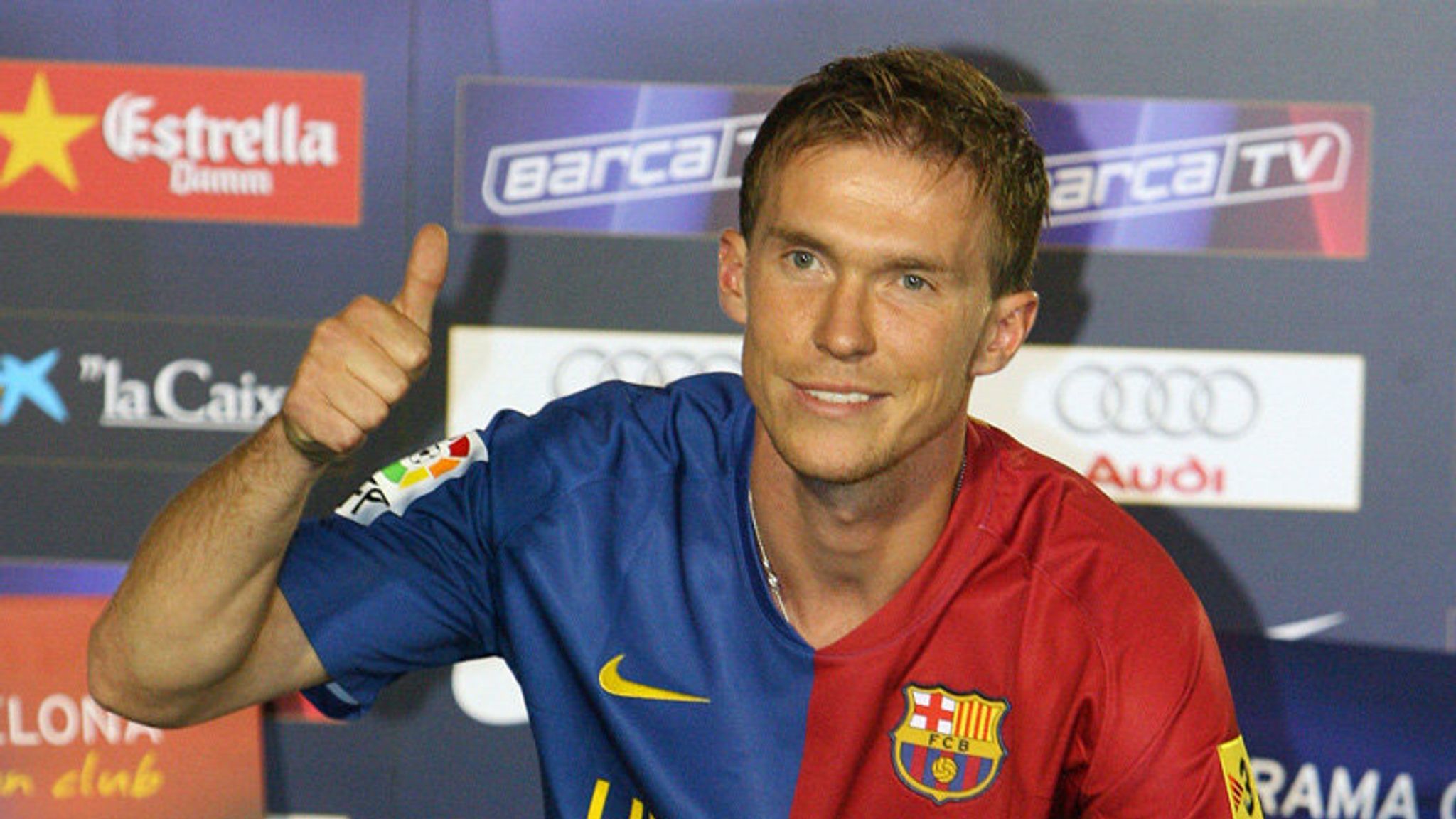