Former Arsenal striker Adebayor on the match USA vs. England: the USA’s mood will be outrageous 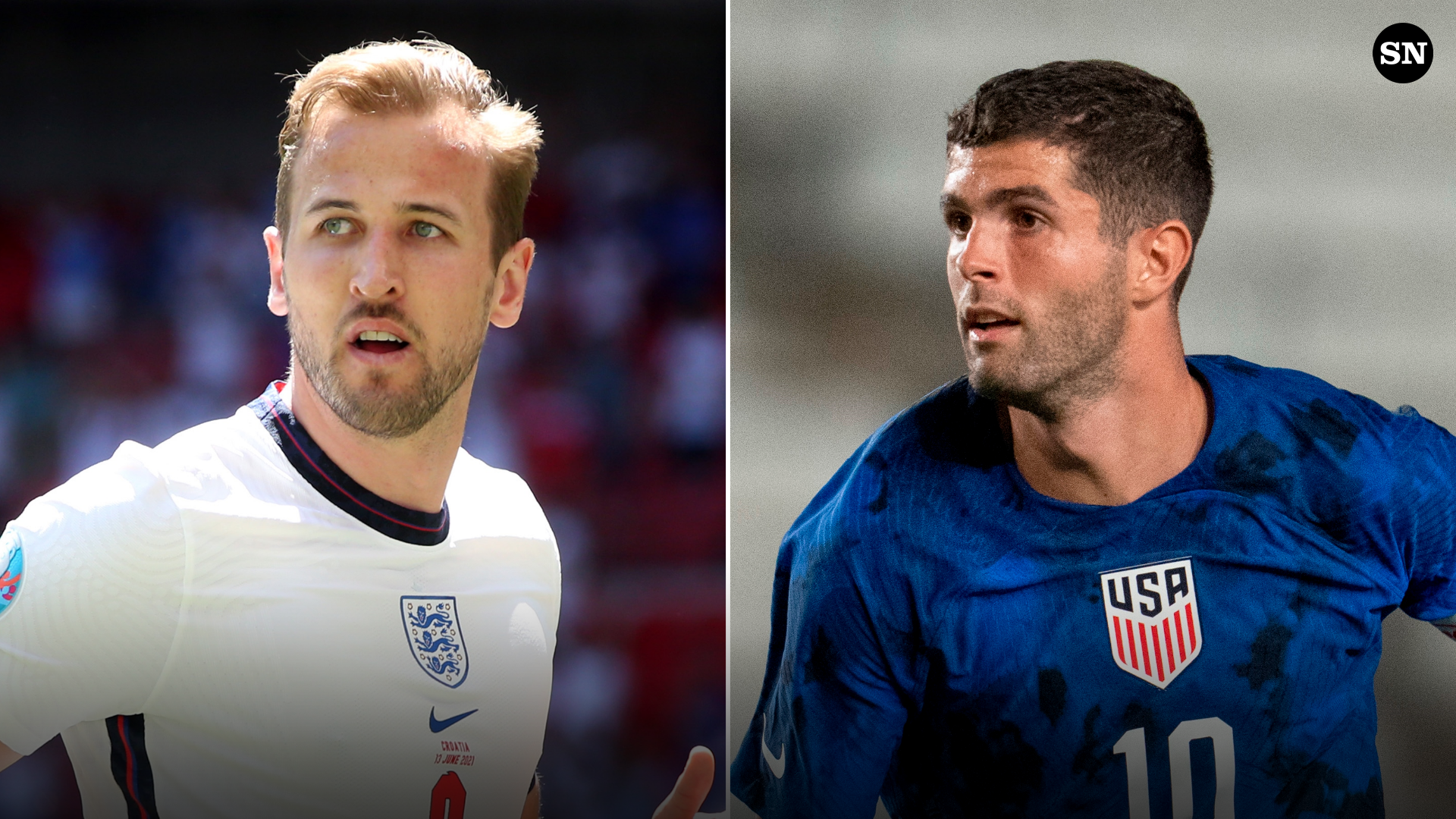 The England team made a mixed impression during the World Cup run-up. However, the expert believes that England has a big chance of winning against the USA. And Harry Kane will do everything possible to score a goal. He has to be on a score sheet, and it is important for his confidence. Gareth Southgate's side started the World Cup by crushing Iran 6:2. At the same time, Harry Kane didn't score a goal. Adebayor thinks that the defensive function of the team will be important in the match against the USA.

The USA team had a tough match against Wales as they barely survived. Leading in the score against England is historical and fundamental for the USA, so their mood will be outrageous.

The match of the Group B of the 2022 World Cup between England and the USA will be held at Al Bayt Stadium on Friday, 25th November 2022. 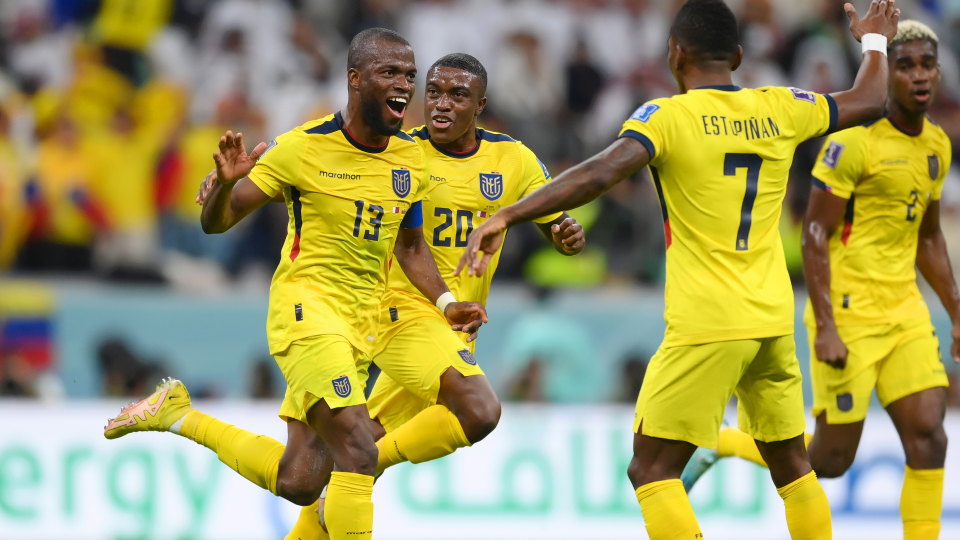 Former striker of Real Madrid Adebayor: We will see the real strength of Ecuador against the Netherlands 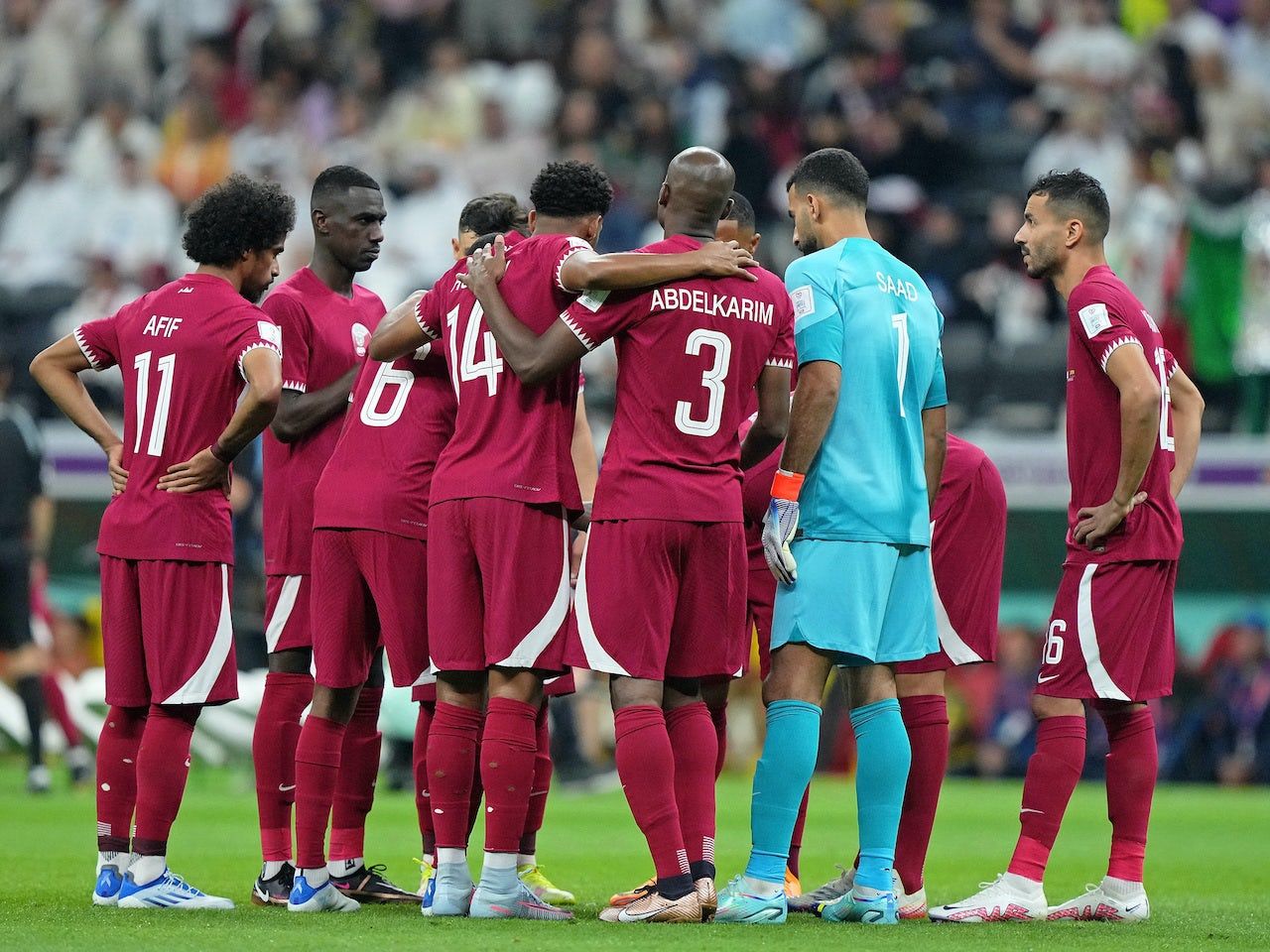 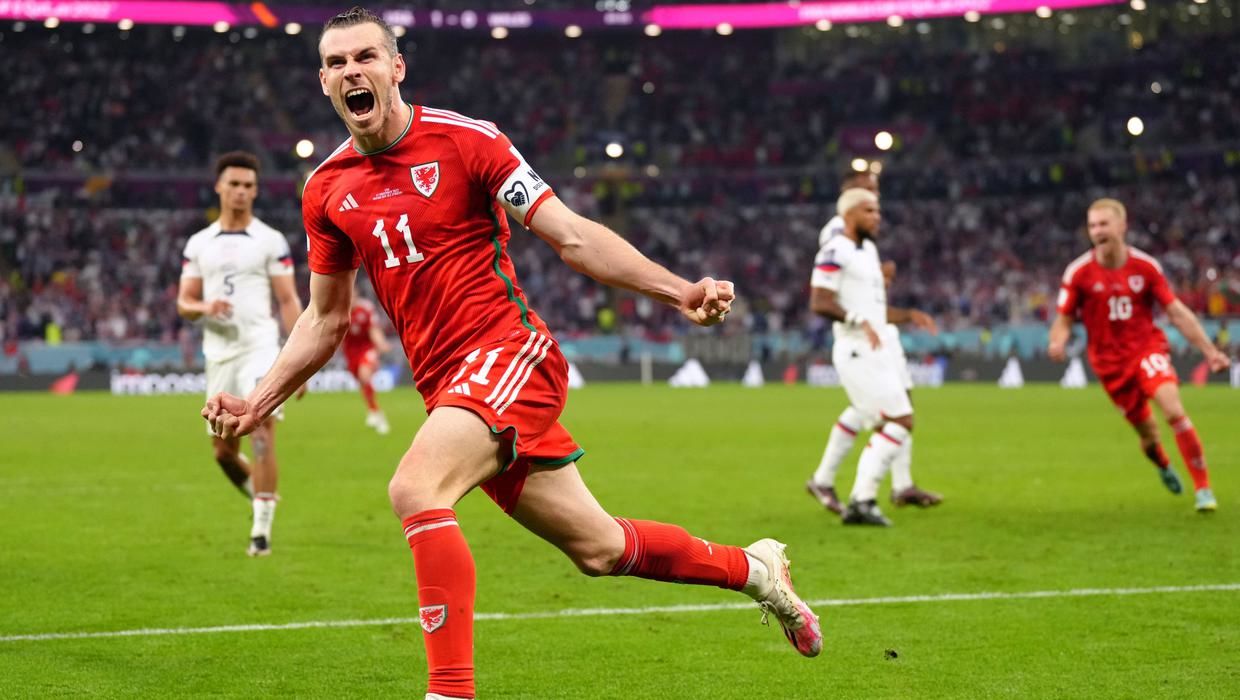 Former Arsenal striker Adebayor: Iran will try to bounce back after being humiliated against England
Follow Telecom Asia Sport!
85

MMA 07 Dec 2022 19:45 Pimblett promises to finish Gordon in the first round Football 07 Dec 2022 19:45 FIFA head Infantino calls the Qatar World Cup group stage the best in history Football 07 Dec 2022 17:59 Supercomputer names Brazilians the top favorite to win 2022 World Cup out of 8 remaining teams
This website uses cookies
This provides customers with a personalized experience and increases the efficiency of visiting the site, allowing us to provide the most efficient service. By using the website and accepting the terms of the policy, you consent to the use of cookies in accordance with the terms of this policy.
Settings
Feed
Customize