Watford is relegated from Premier League after loss to Crystal Palace 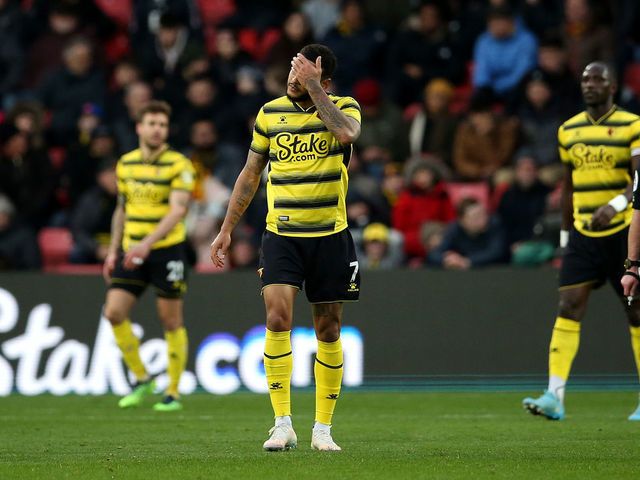 After a one-nil loss to the Crystal Palace, Watford has been relegated from the Premier League which marks the second time in three seasons that has happened. Alongside Watford, Norwich City and Everton are also heading towards the relegation. 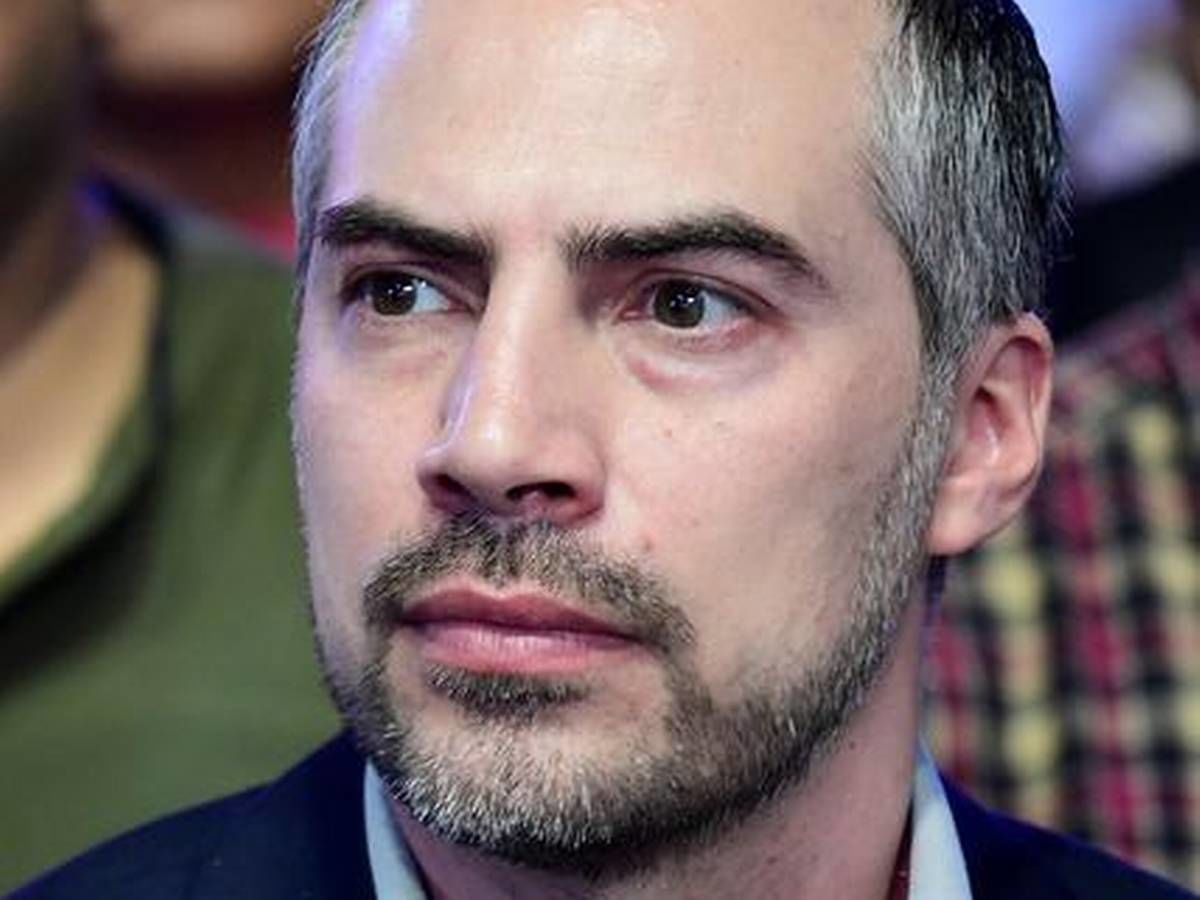 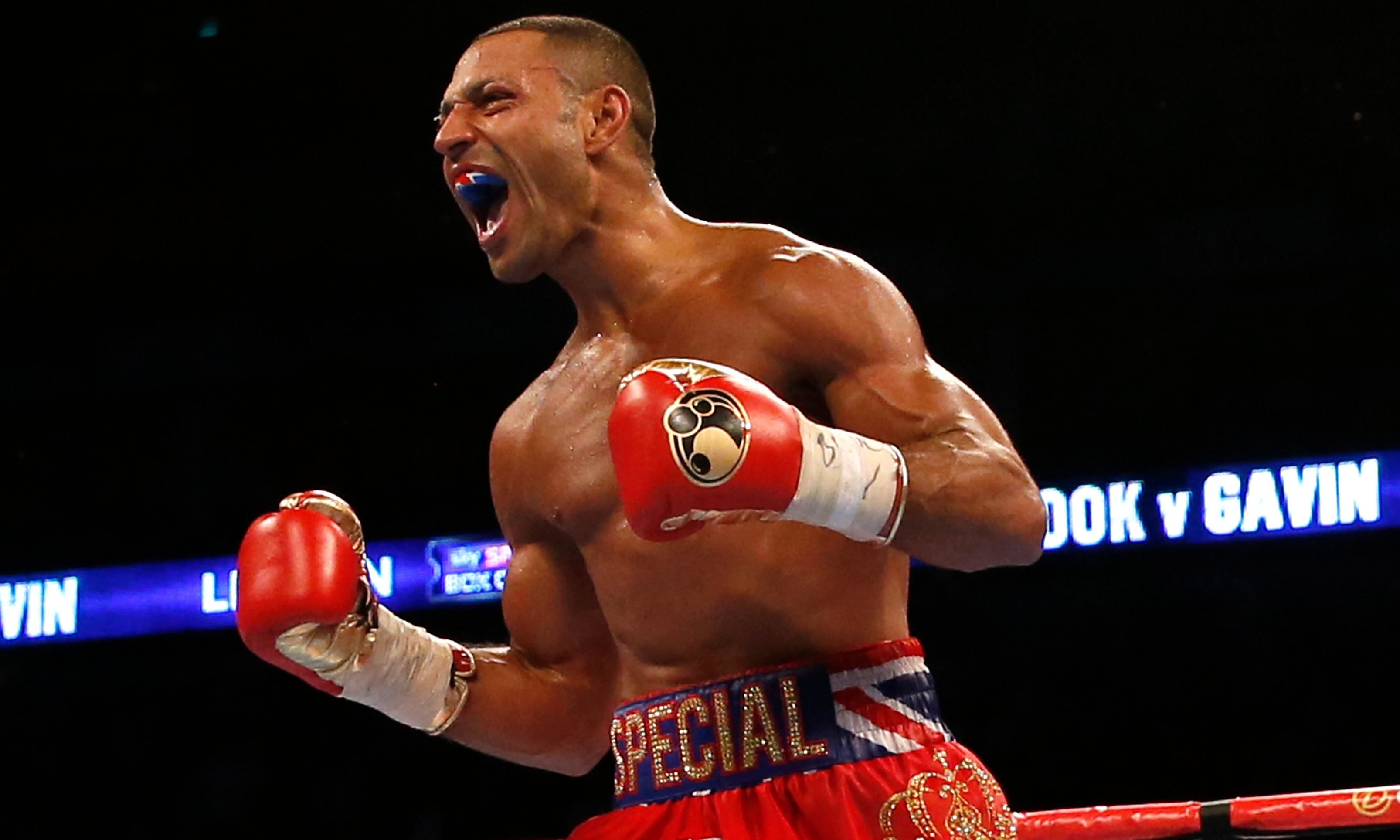 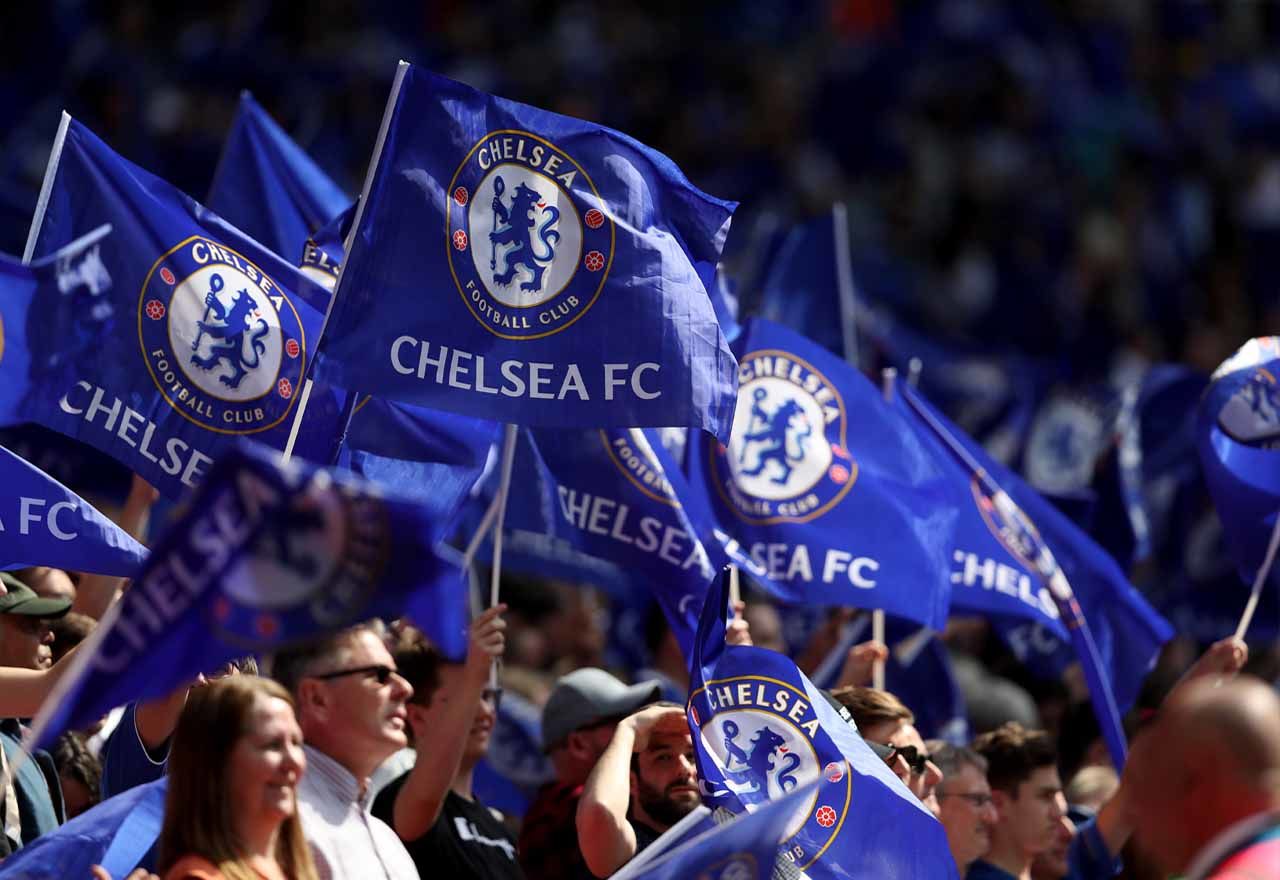 LA Dodgers' co-owner Todd Boehly invests in Chelsea
Tags:
Rating:
0
Comments
No Comments Yet! Be the first to share what you think!