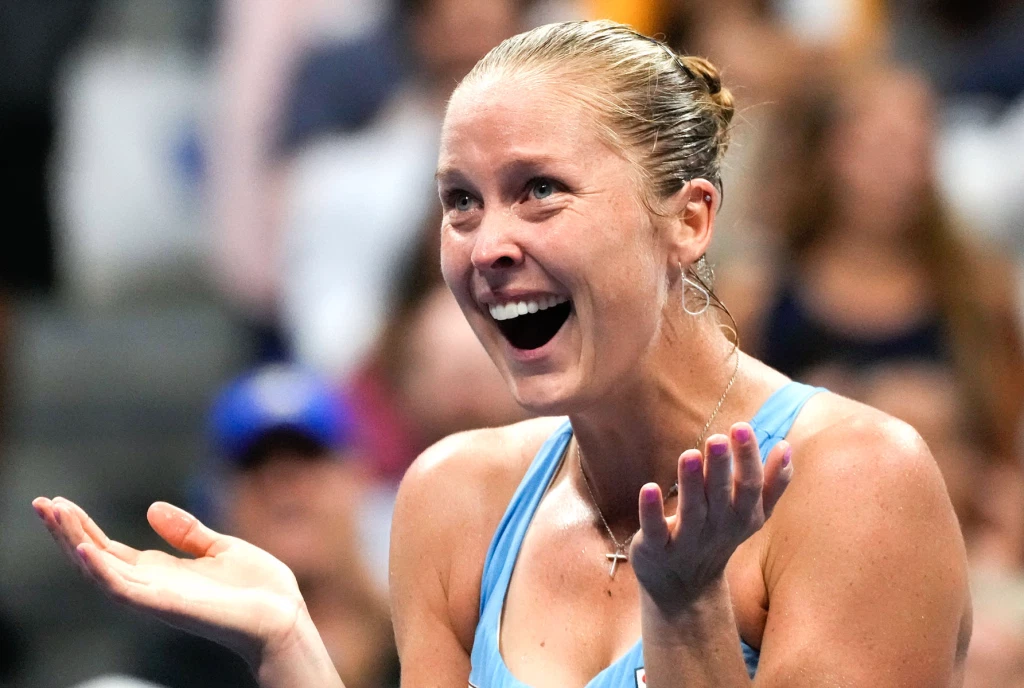 Shelby Rogers appeared gutted after the loss to Emma Raducanu in the US Open and said she is afraid to go through her social media fearing the names she is going to be called there. She said, “You could probably go through my profile right now, I'm probably a 'fat pig' and words that I can't say right now. I kind of wish social media didn’t exist”. Earlier, Sloane Stephens, who got defeated by Angelique Kerber in the third round also said that she received a lot of death threats after her loss.

In the world of sports, winning and losing are mostly explicit and usually, the reaction of the fans is harsh when their team or player loses a game. Athletes are often the target of hate comments and face a lot of abuse from the fans or followers of sports. In the era of social media, such type of hatred is clearly visible, and hence many athletes break down easily as such activities in the virtual world can clearly hamper the mental state of athletes.