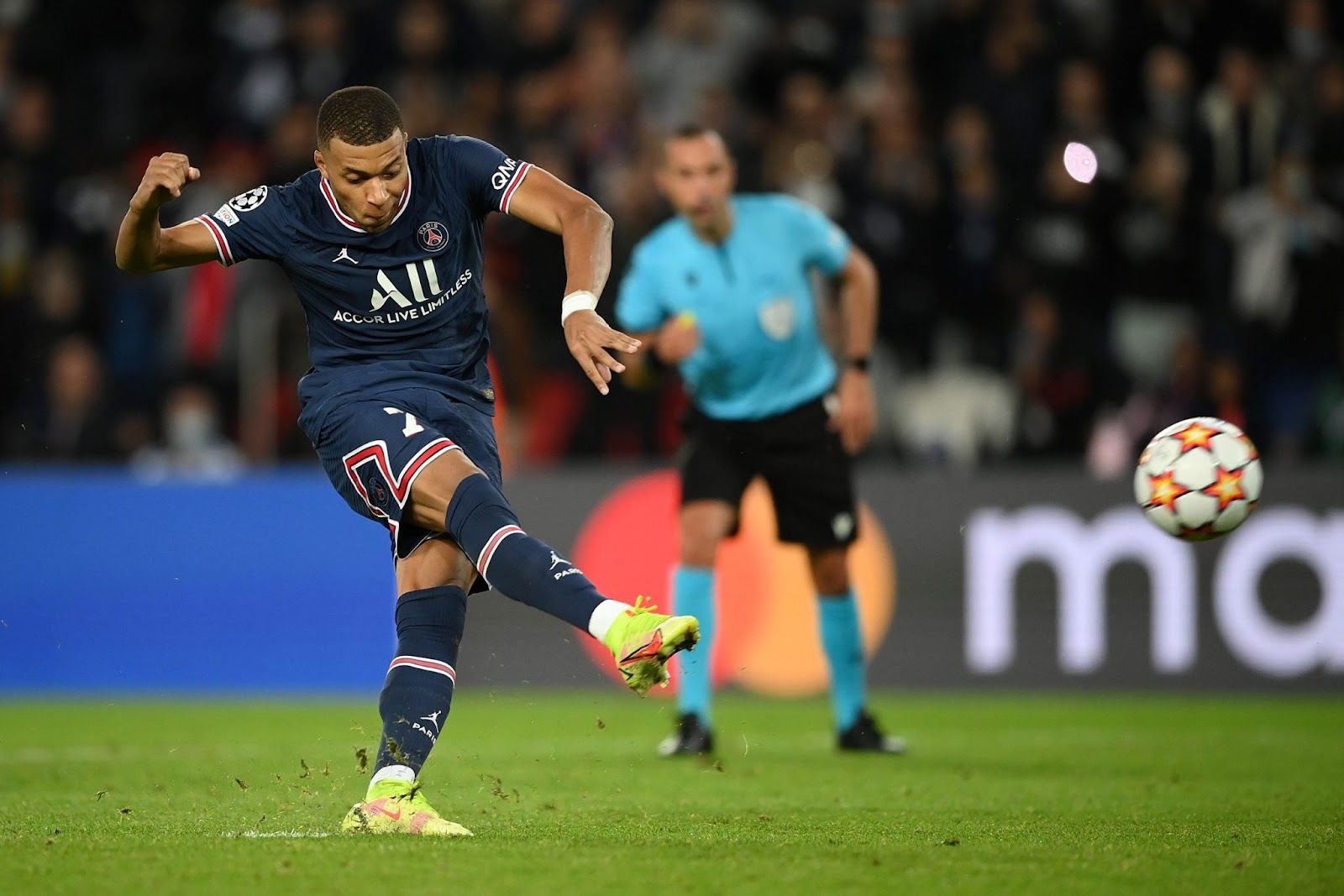 Veteran football legend Zlatan Ibrahimovic thinks that French striker and PSG player Kylian Mbappe has still a lot of room to improve. Mbappe got nominated for the Ballon d’Or Award, has nailed six goals, and handed eight assists in the PSG jersey this season but Zlatan wants more for him. Zlatan has urged Kylian to surround himself with people who tell him he is still not good enough. Ibrahimovic also credited himself for turning around the Paris Saint-Germain Franchise.

I love Mbappe, but he isn't doing enough. He can become very strong if he hurts himself. He needs to taste blood and walk on fire. Surround yourself with people who tell you you're not good enough and you will become the best. When PSG were bought out, I was one of the first to be signed. And I'm very proud. Without me, PSG wouldn't have become what it is now. Some people think I came for the money, the city, the life. No -- I came, and everything changed. 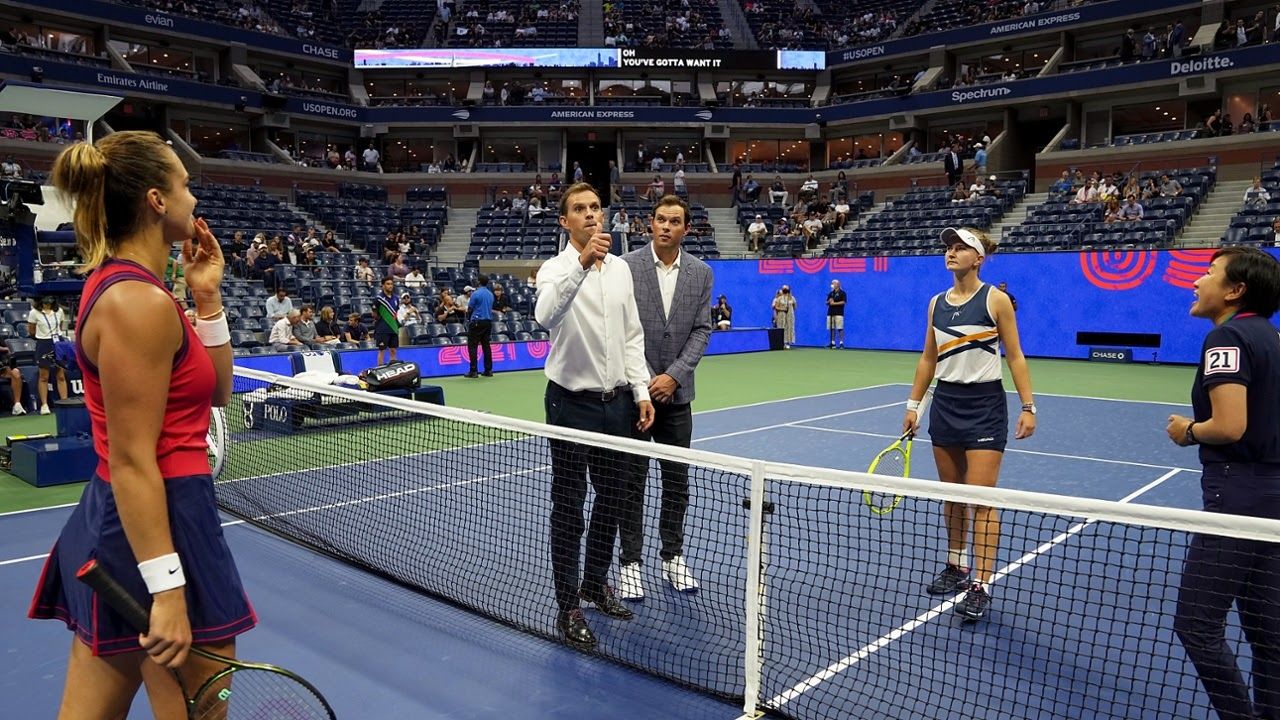 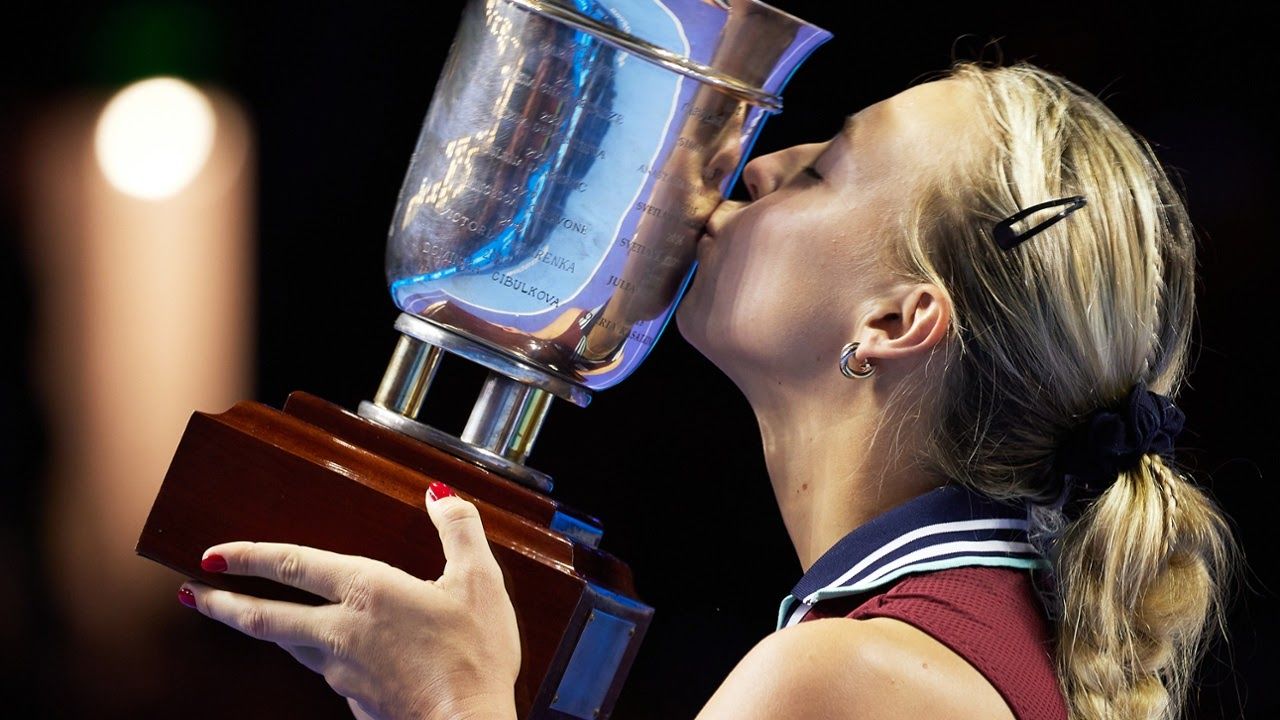 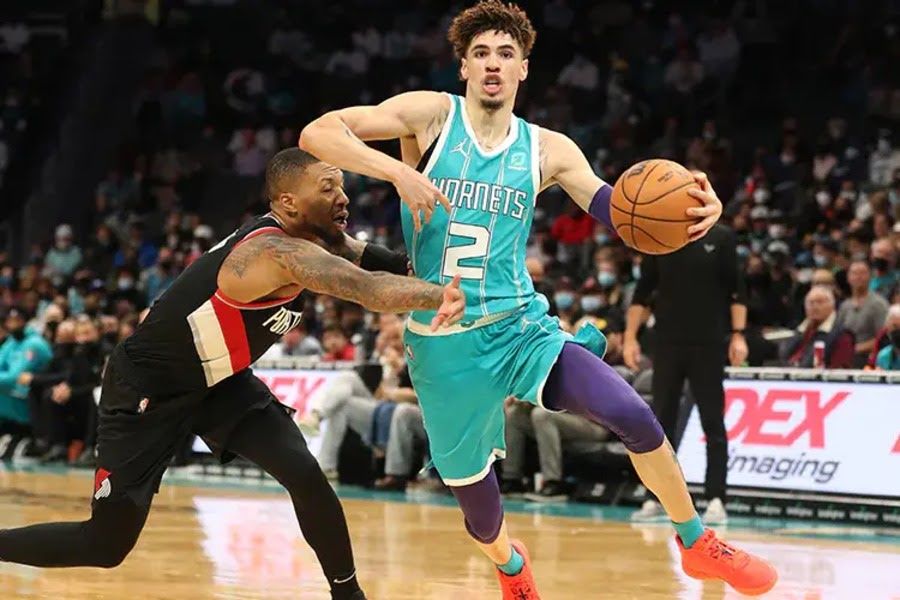