I transitioned to be happy, to be true to myself: Lia Thomas 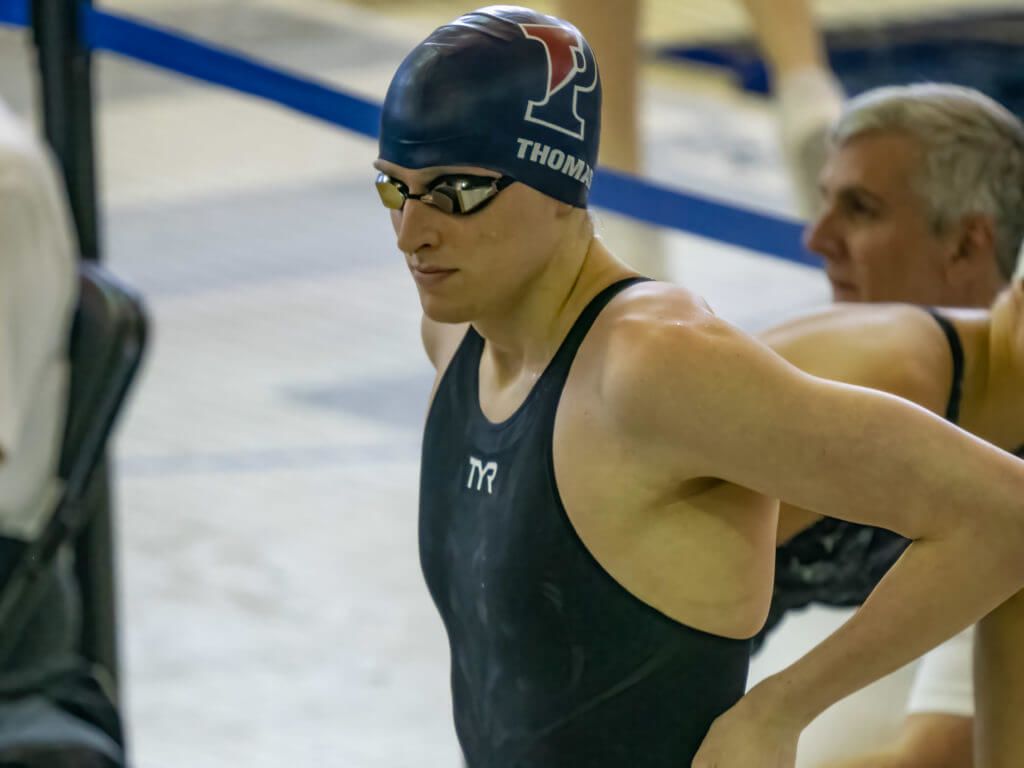 Trans athlete Lia Thomas has opened up about the response related to the backlash received after she won the US college title in 500-yard swimming. She said that her decision to transition came because she wanted to be herself and that a big deal was made about it. During March, Lia's first-place win as a transwoman came into the limelight that instigated a huge culture war in the USA as the conservatives and those skeptical of transwomen's presence in women's sports downplayed her achievements and a huge debate raged even outside of the USA. Thomas was embraced by her fellow athletes with a few exceptions and the LGBTQ+ community continues to tackle the cycle of hatred as sports envelop them further into the heteronormative discouse. 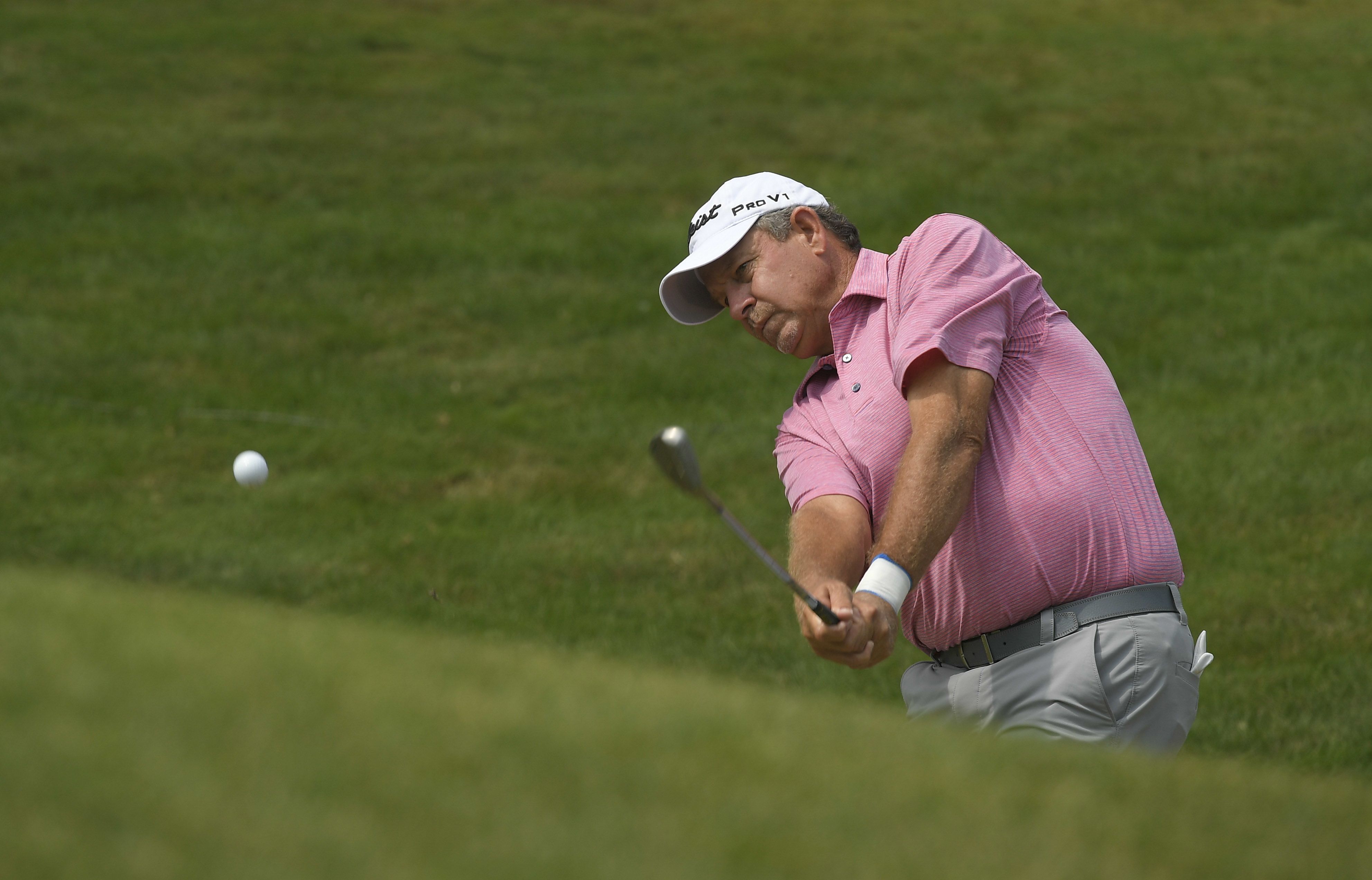 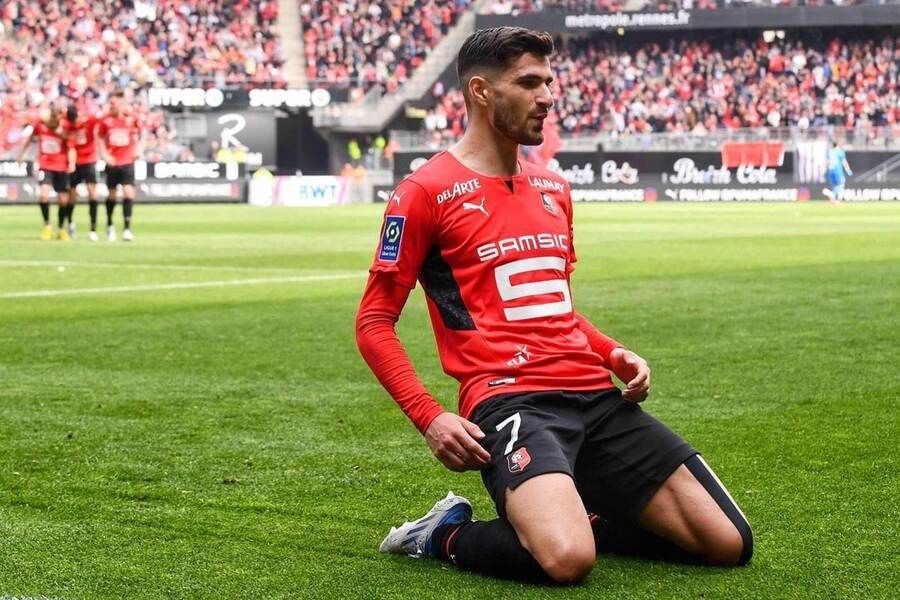 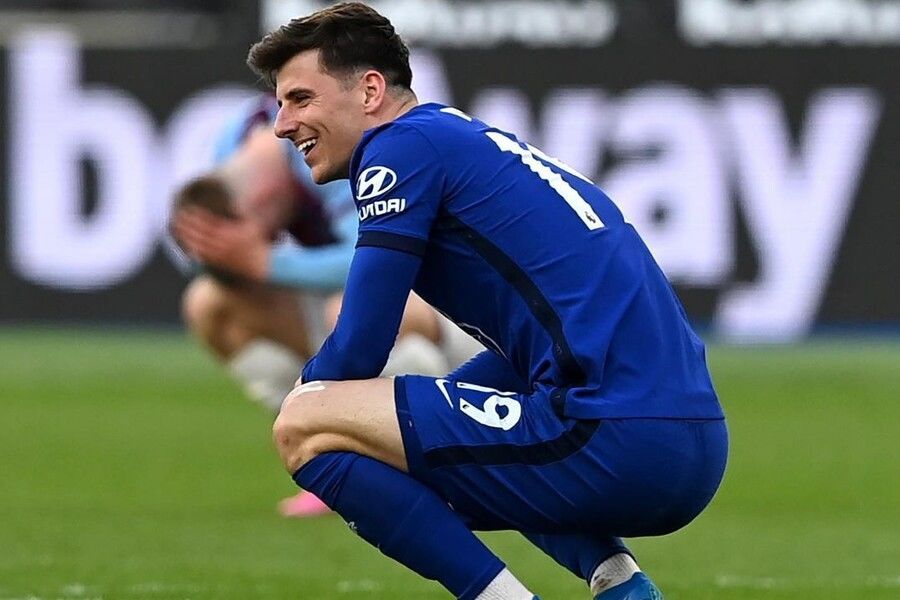 Manchester United aiming for MF Mason Mount
Tags:
Rating:
0
Comments
No Comments Yet! Be the first to share what you think!

Sport 20 Jun 2022 00:06 Fina bans transgender women who went through male puberty from women's competitions Sport 24 May 2022 17:46 I haven't been back because I'm scared for my safety: Michael Gunning Sport 23 May 2022 20:16 All for the sake of extra clicks and money: Swimmer Chalmers on media
This website uses cookies
This provides customers with a personalized experience and increases the efficiency of visiting the site, allowing us to provide the most efficient service. By using the website and accepting the terms of the policy, you consent to the use of cookies in accordance with the terms of this policy.
Settings
Feed
Customize