I was taught to hide the pain: Former gymnast Abby Pearson 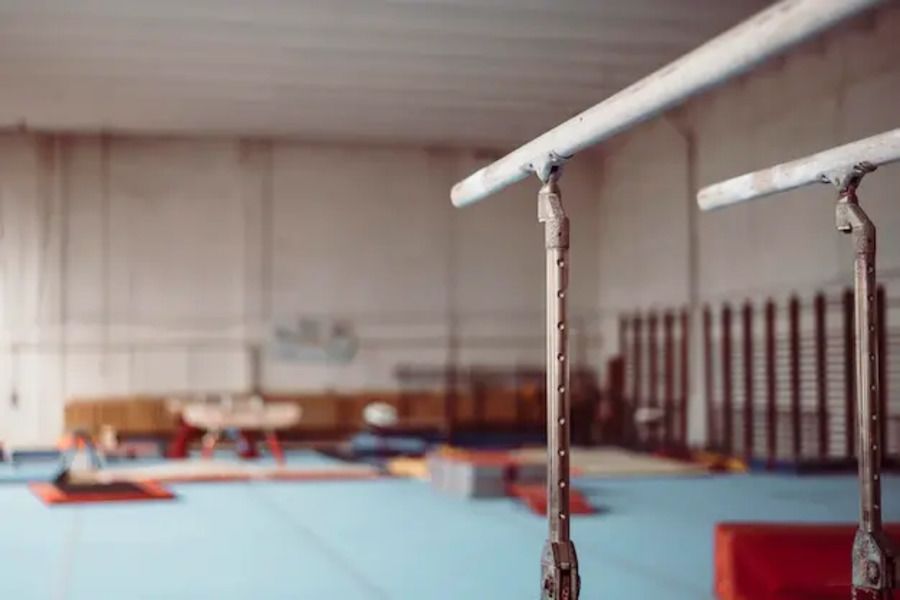 Abby Pearson, who is a former gymnast has claimed that she was sexually and emotionally tormented by her Canadian coaches. She said she was being groomed and her coach made inappropriate advances towards her, making her do things against her will, whether it was in private or during practises. Her allegation have come up against Dave Brubaker and Elizabeth Brubaker. Dave was the coach fo the 2016 Canada Olympics gymnast team, but he has been banned now.

The abuse never stopped. My male coach would regularly snap the back of my sports bras when I started wearing them. I was taught that gaining weight and puberty were a bad thing. Injuries were rarely taken seriously, and I was taught to hide the pain

Global Athlete has asked to post Canadian Gymnast Abby (Pearson) Spadafora lived experience of the emotional, physical and sexual abuse she endured for years in her sport.

It’s time for @PascaleStOnge_ to yield calls from over 480 gymnasts for a third-party investigation. pic.twitter.com/zb9ogg6RSn

Sport 25 Apr 2022 20:08 Serious allegations emerge against gymnast coach Liz Kincaid Sport 12 Nov 2021 16:09 US Olympian Sunisa Lee faced racist attack Sport
Hot News
21 Oct 2021 16:31 Russian Angelina Melnikova wins all-around gymnastics worlds
This website uses cookies
This provides customers with a personalized experience and increases the efficiency of visiting the site, allowing us to provide the most efficient service. By using the website and accepting the terms of the policy, you consent to the use of cookies in accordance with the terms of this policy.
Settings
Feed
Customize