I would like to start by saying sorry to my team-mates: de Kock 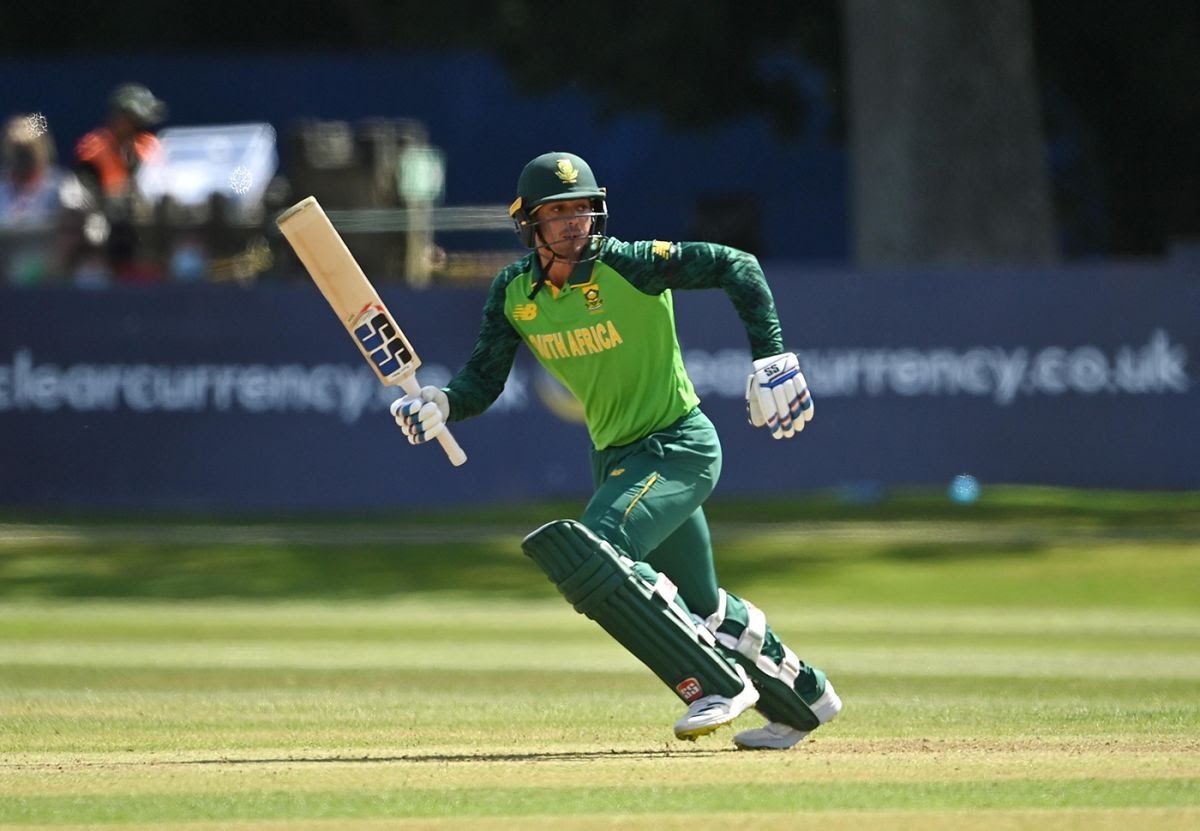 South African opener Quinton de Kock has apologized to his teammates after refusing to take the knee in South Africa’s last game versus West Indies. He said if his gesture of taking the knee helps people in understanding the nature of the protest against racism then he is ready to do so. Earlier, captain Temba Bavuma had expressed shock but said that he will sort all of this out through a discussion.

Cricket South Africa(CSA) passed a mandate before the game versus West Indies that makes it compulsory for a South African international cricketer to take a knee before a game during the T20 World Cup. Quinton denied taking the knee and as a result, he couldn’t play in the match. But he has made it clear that doesn’t harbor anything against West Indies players and the timing of the decision disrupted his rhythm.

I would like to start by saying sorry to my team-mates, and the fans back home If me taking a knee helps to educate others, and makes the lives of others better, I am more than happy to do so. I did not, in any way, mean to disrespect anyone by not playing against West Indies, especially the West Indian team themselves. Maybe some people don't understand that we were just hit with this on Tuesday morning, on the way to a game. I am deeply sorry for all the hurt, confusion and anger that I have caused. I've been called a lot of things as a cricketer. But those didn't hurt. Being called a racist because of a misunderstanding hurts me deeply. It hurts my family. It hurts my pregnant wife. I am not a racist. In my heart of hearts, I know that. And I think those who know me know that. 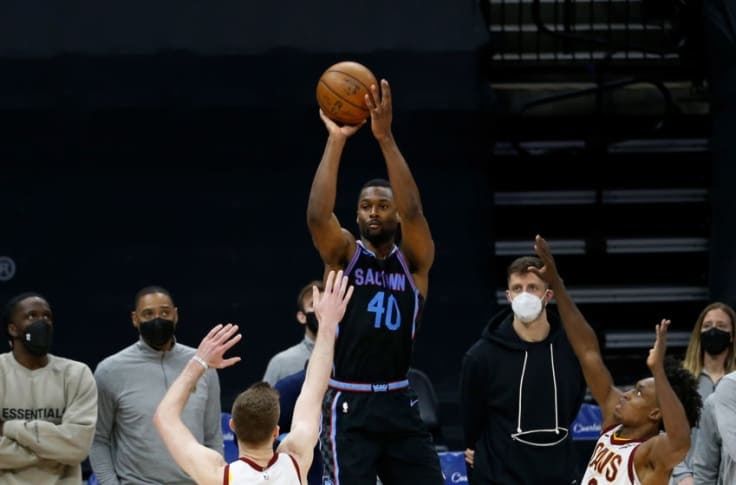 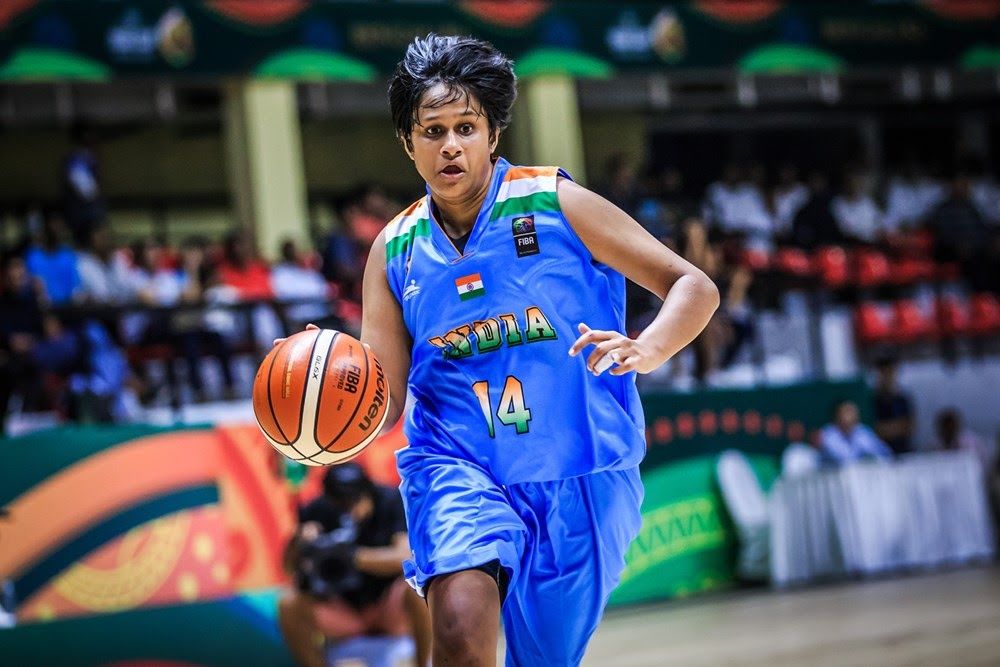 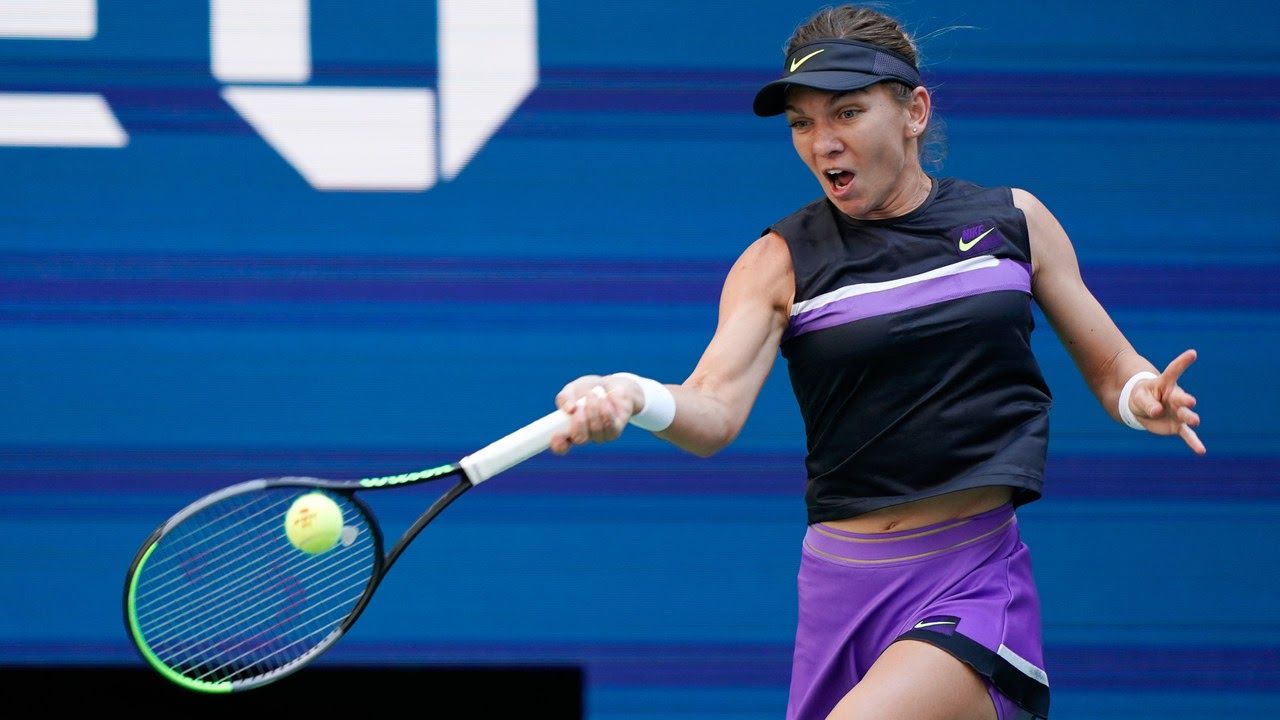 Transylvania Open: Halep, Raducanu, and Kontaveit in action
Tags:
Rating:
0
Comments
No Comments Yet! Be the first to share what you think!