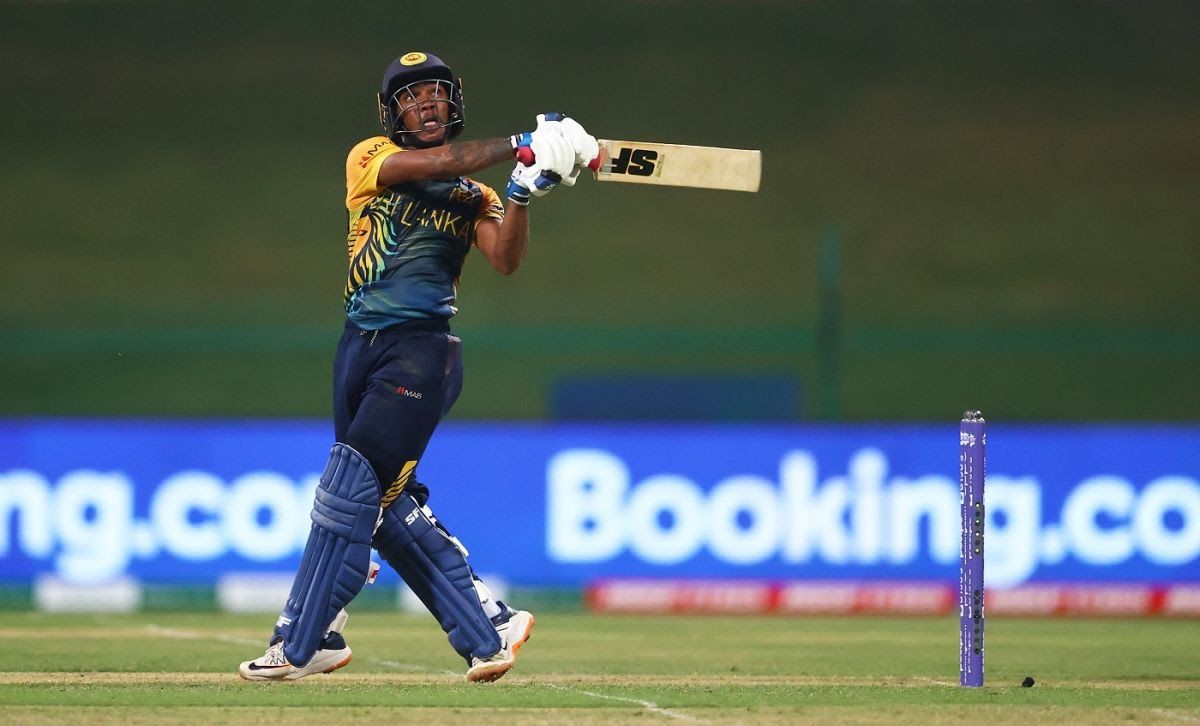 Sri Lanka and Netherlands will close out the First Round in a match that has no other than an academic meaning. Lankans have already qualified while the Netherlands have been eliminated from the Super 12s race.

Sri Lanka’s top order has not done much and Kusal Perera and Dinesh Chandimal have been particularly struggling for form. This game can serve as a practice for the top-order to sort out the woes. Meanwhile, the pace quartet of Theekshana, Karunarathne, Kumara, and Chameera along with spinner Wanindu Hasaranga is going to bother a lot of teams in the Super 12s.

Netherlands will look to close out the campaign with an upset to savor some pride. The team lost the first game badly against the Irish but lost in the second game against Namibia after being in a winning position as David Wiese blew them away. Dutch batter Max O’Dowd is among the top run-scorers in the tournament but the rest of the batting has not shown up. In terms of bowling, Fred Klassen and Pieter Seelaar have been amazing but have not received much support from others. 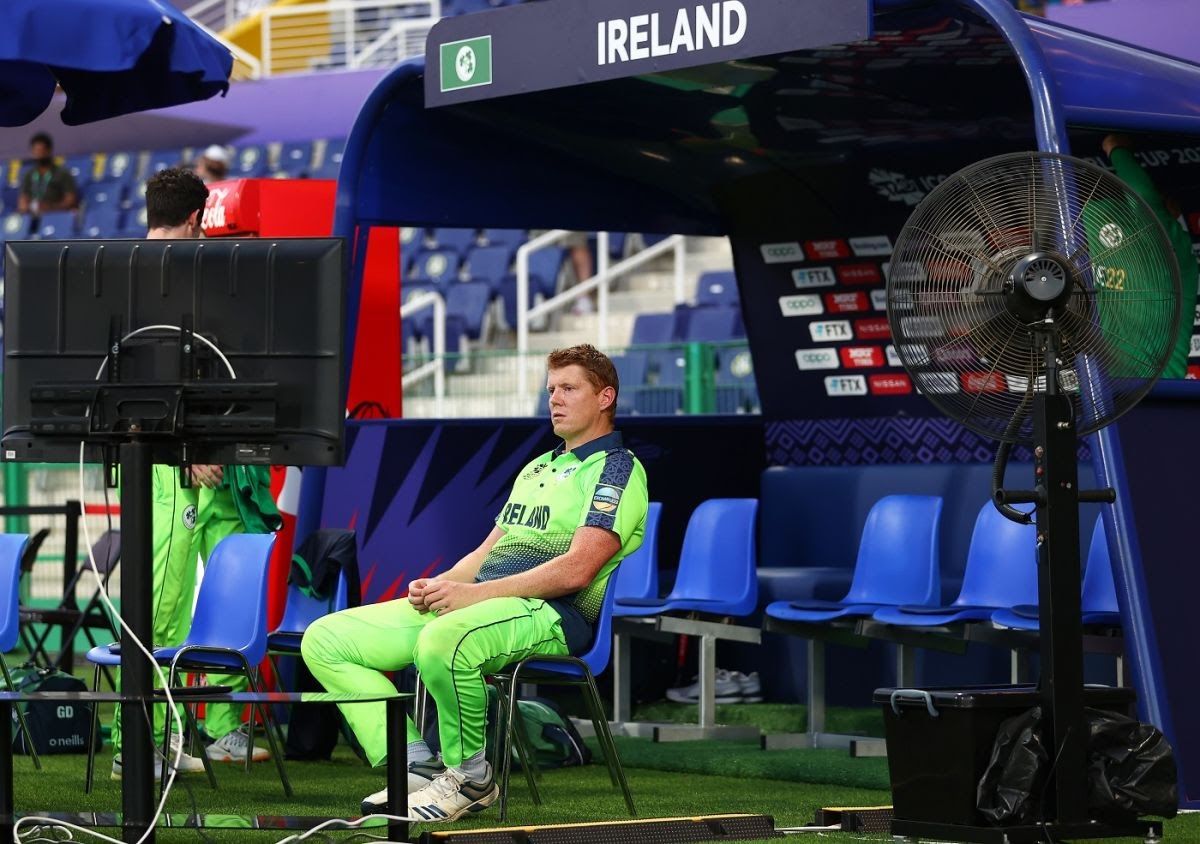 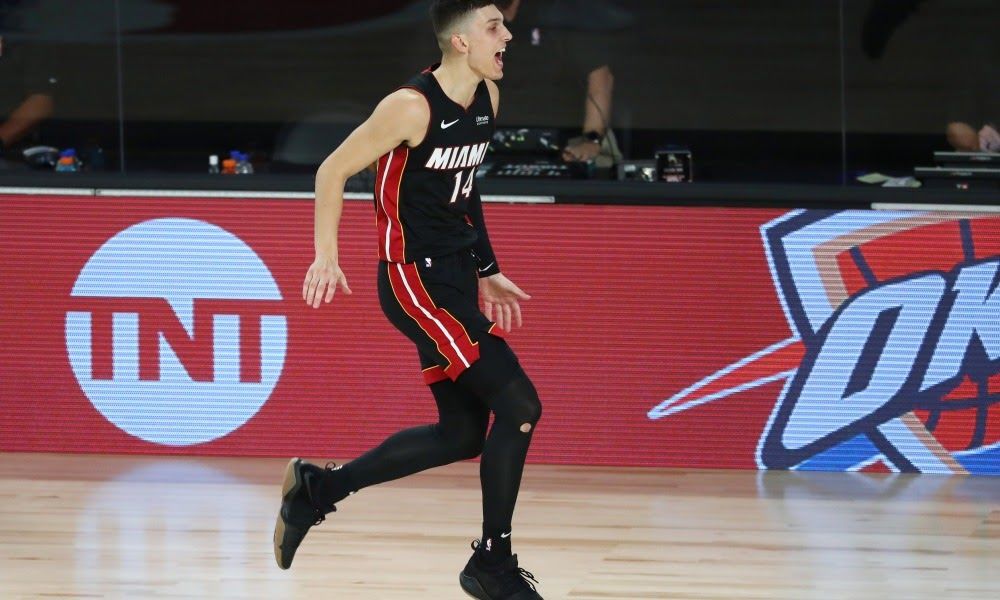 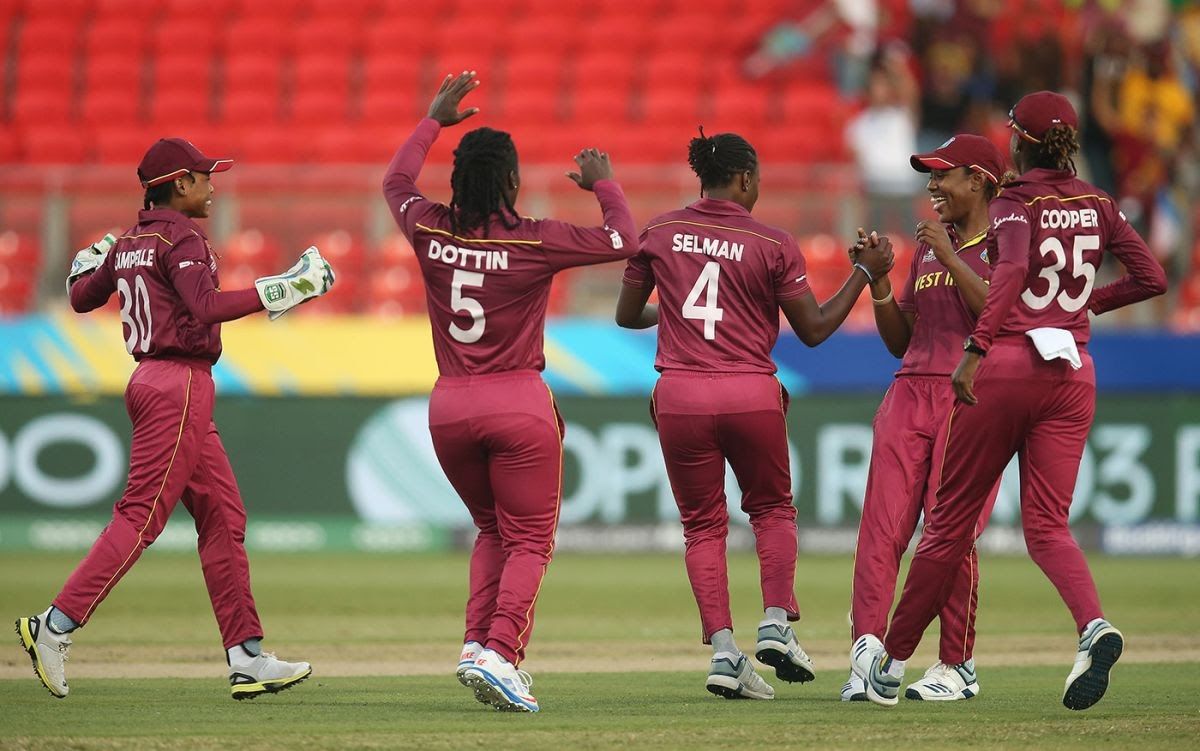 Pakistan to host West Indies women for World Cup Qualifiers preparations
Tags:
Rating:
0
Comments
No Comments Yet! Be the first to share what you think!