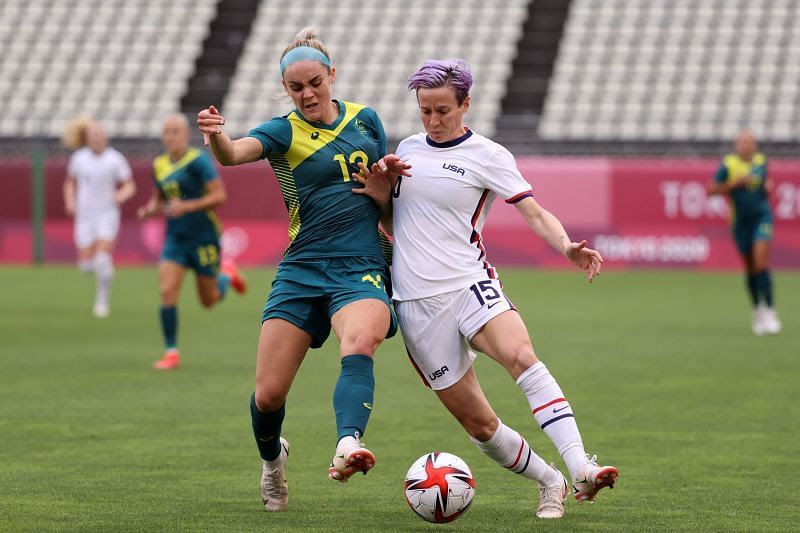 International Olympic Committee has spoken against the plan by FIFA to hold a World Cup every two years. For IOC, this plan overlooks the diversity and gender inequalities as it adds more men’s events and can cause clashes with women’s football during the Olympics. IOC also urged FIFA to discuss the matter with athletes who could undergo massive mental and emotional fatigue while tackling such an event every two years.

Earlier, England-based WSL and ten other leagues also showcased their displeasure in regards to this plan. They argued that a biennial world cup will cause ruptures for women’s clubs and eat away the share of viewership and whatever popularity the leagues have worked hard to achieve. A plethora of men’s leagues has also opposed the plan, citing financial and commitment fluctuations for both athletes and clubs. 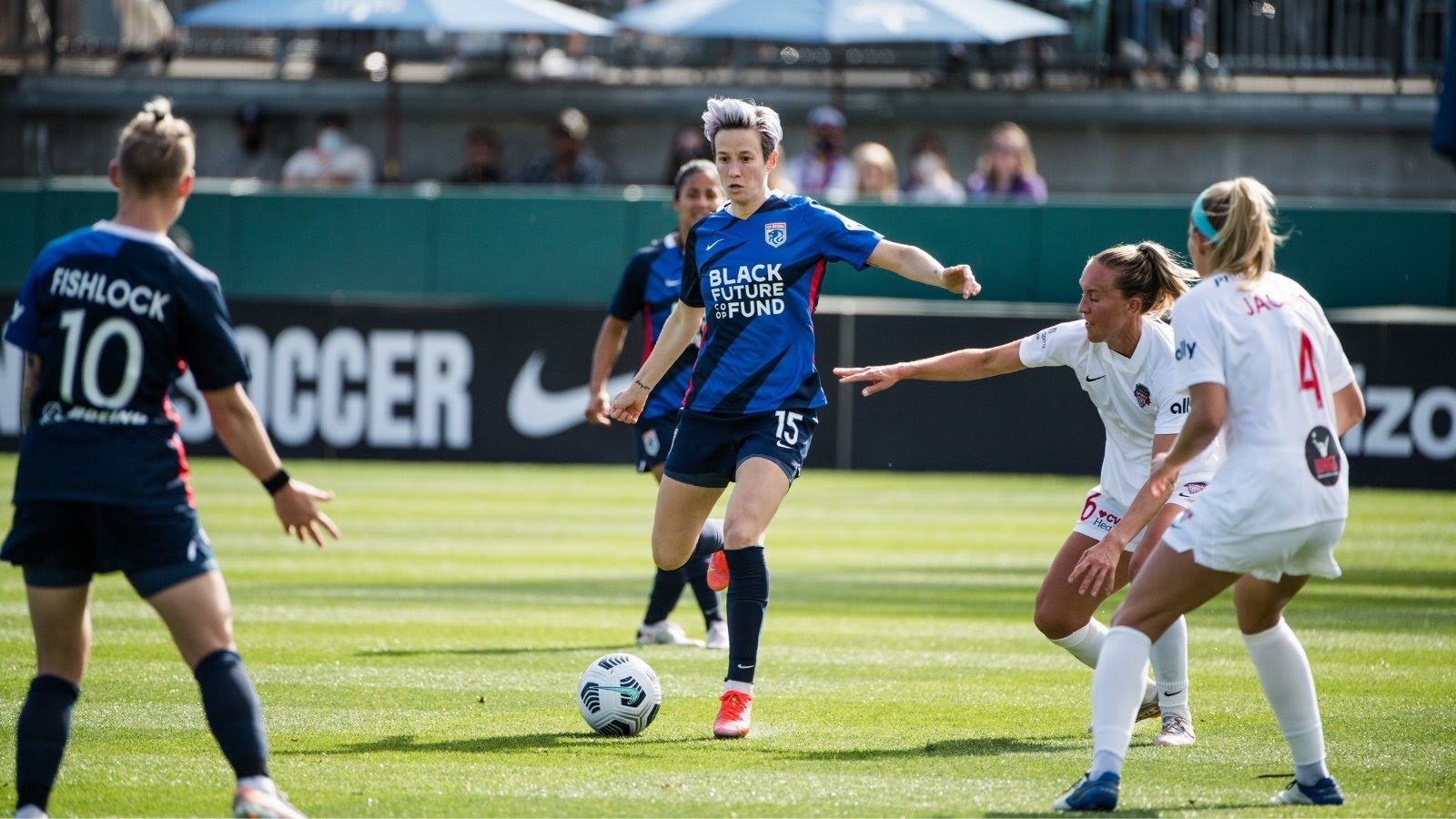 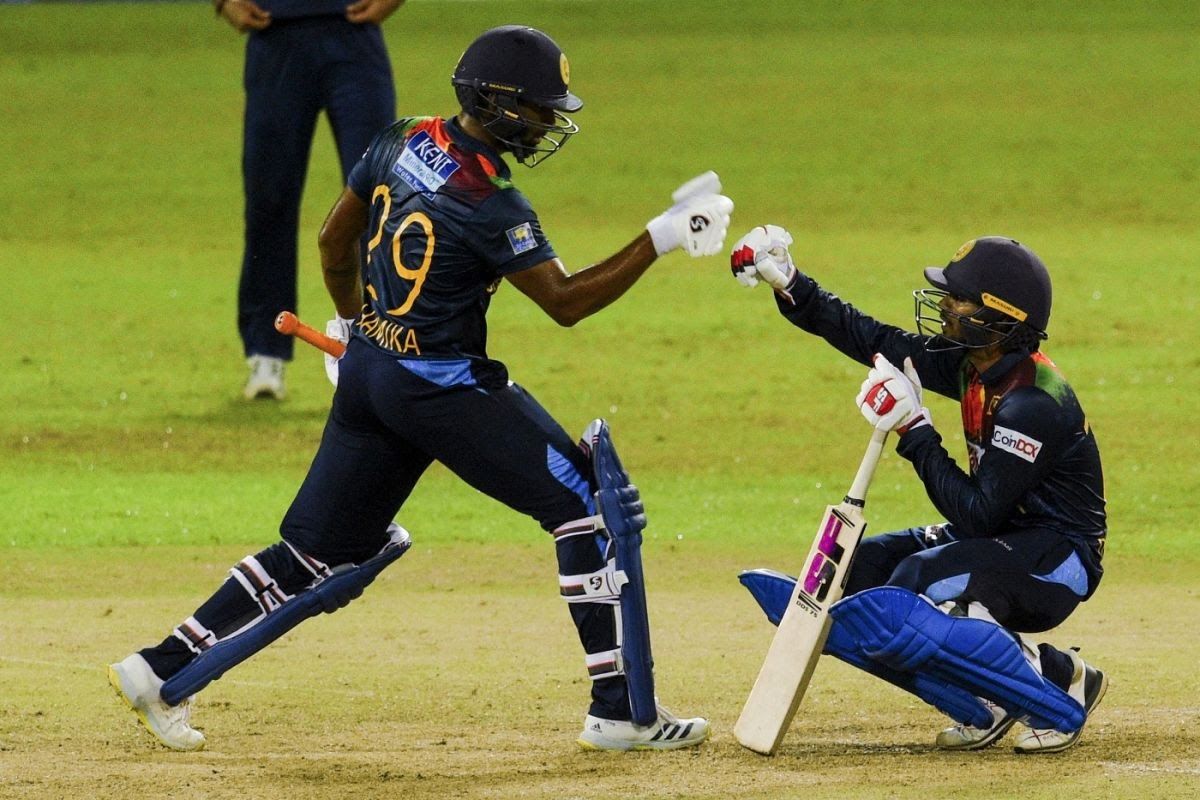 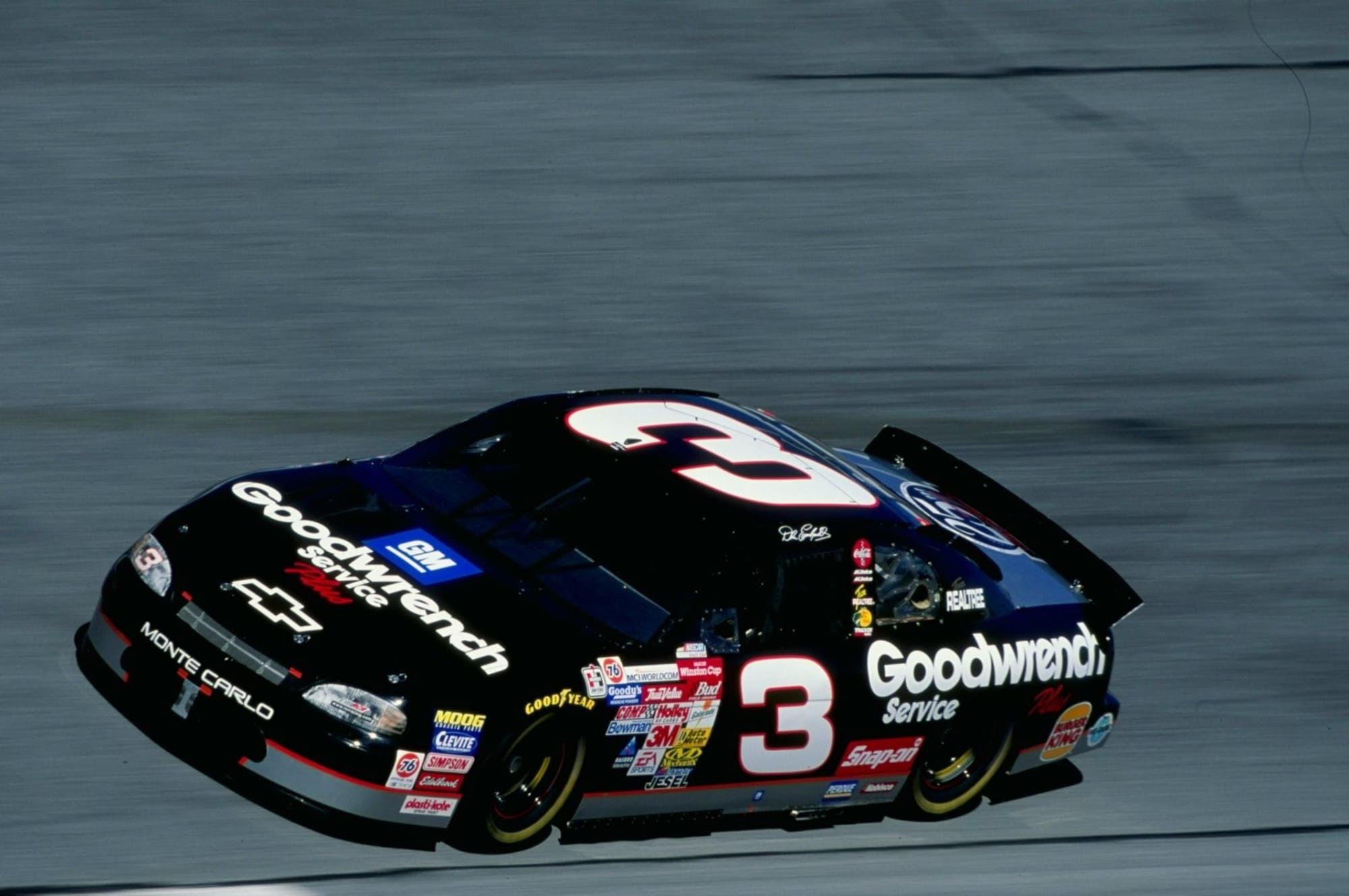 Daniel Ricciardo to use Dale Earnhardt's car in the US Grand Prix
Tags:
Rating:
0
Comments
No Comments Yet! Be the first to share what you think!