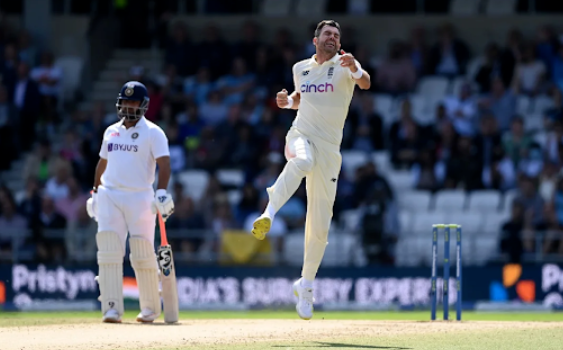 England handed India a rough drubbing on day four as the Indian team folded at 278 losing by an innings and 76 runs. India began Day 4 at 215/2 with a great chance of saving the match and just 139 runs away from getting a lead. However, the three early maidens triggered a collapse as Pujara’s misjudged leave had him LBW against a relatively innocuous delivery by Ollie Robinson. Then the big fish, Virat Kohli nicked one off Robinson on a length ball in the corridor, falling for 55 as India reached 237 and still 117 runs away from an innings defeat.

From there on, England got all over India as Rahane fell to a good length delivery by James Anderson. Then Robinson returned to peg India further as once again Pant fell to an ill-advised shot. Apart from Jadeja, who scored 30, the resistance remained brief and Craig Overton cleaned up the last three wickets to seal the deal for the English bowlers. The pitch didn’t look ominous but Indian batters fell to some regulation deliveries as Ollie Robinson won the player of the match for claiming seven wickets over the course of this game.