Match Update: Rohit and Pujara drive India to 112/1 at Tea 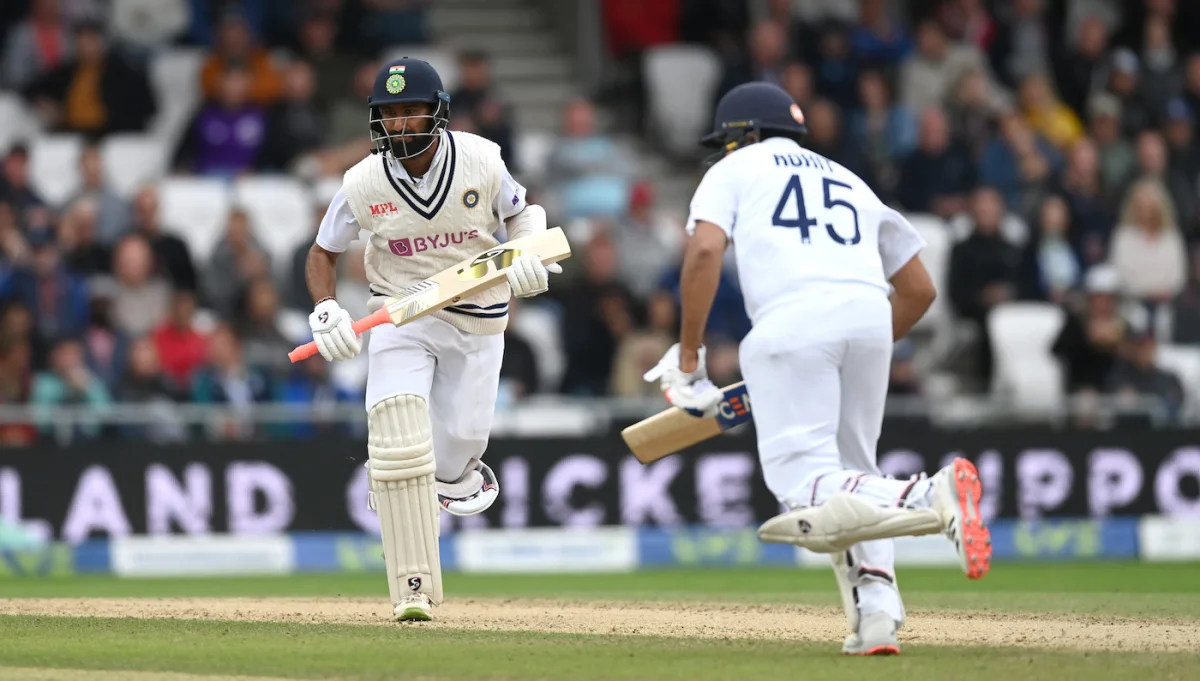 India has finally gotten some relief in the third test match as a fluent Rohit Sharma and Chesteshwar Pujara made it to tea with India at 112/1. Earlier, England piled up a 354 runs lead against the Indian bowling with Joe Root’s century driving their effort. Then in the second innings, India reached 34 for 1 as they lost KL Rahul for 8 off a stunning Bairstow catch just a ball before Lunch.

After Lunch, Indian batters looked in control as Rohit Sharma and Pujara constantly found the boundary rope. They targeted Sam Curran who bowled a little widish line and then Rohit reached his half-century. Pujara and Rohit have now added 78 runs for the second wicket and while Pujara is batting at 40, Sharma has reached 59 runs to continue his stunning form.