"I just want big fights for my fans": Cris Cyborg 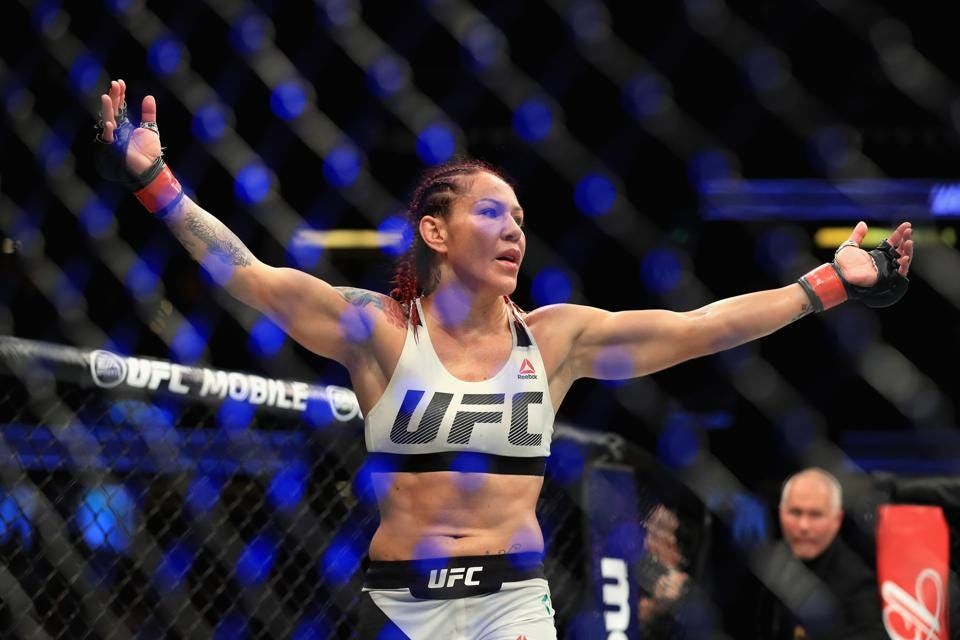 Cris Cyborg defended her featherweight as she pounced upon Australian Arelene Blencowe. Earlier, Cris stated that she thinks that there is no girl that can take on her so she might be considering leaving UFC. However, after the UFC, she claimed that is willing to take it anyone.

I don't care if it's going to be Cat Zingano, Amanda Nunes, or Kayla Harrison. I don't know. I just want my big fights for my fans. 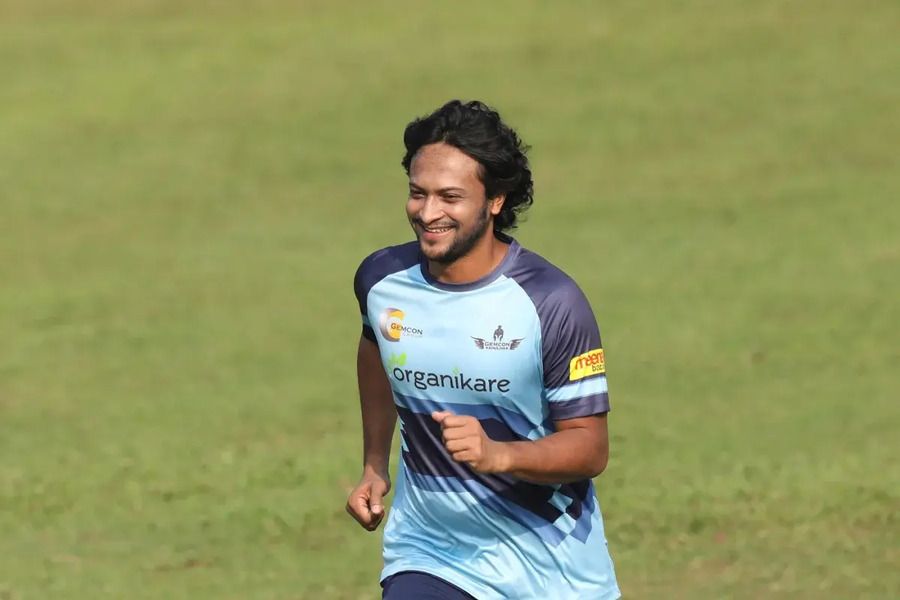 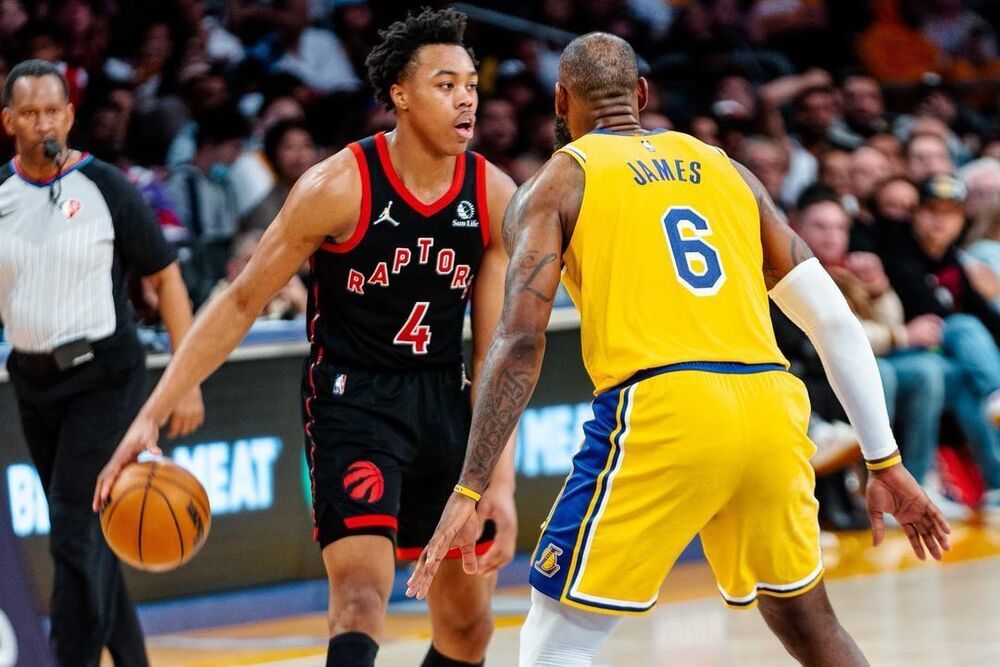 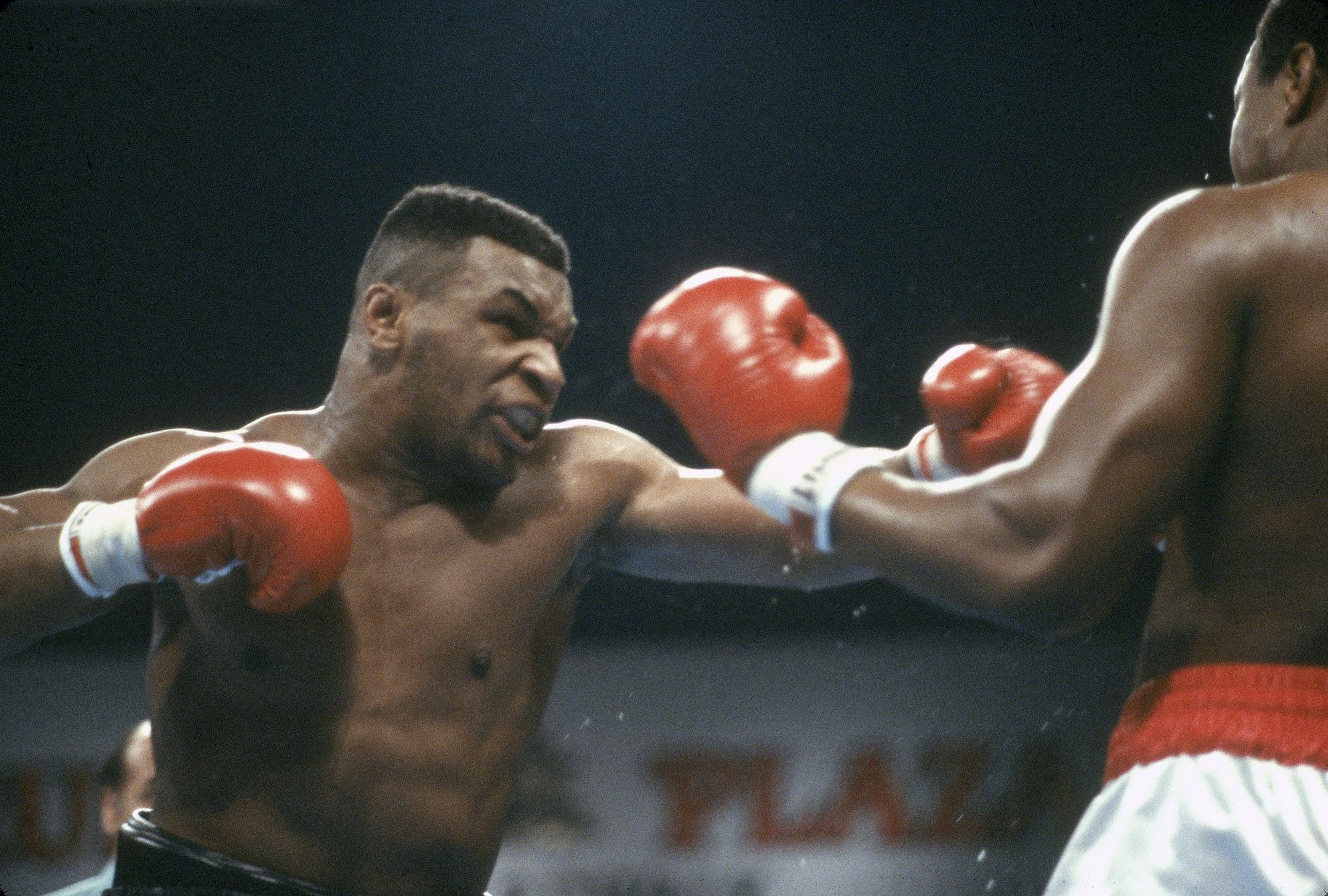 Mike Tyson says that the man he punched on the plane "got lucky"
Tags:
Rating:
0
Comments
No Comments Yet! Be the first to share what you think!