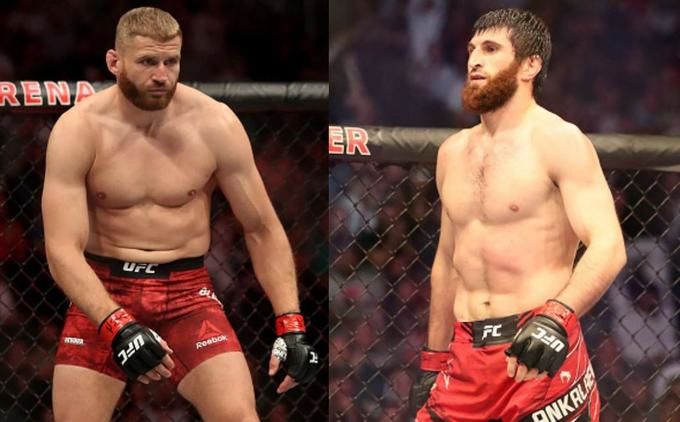 Former UFC light heavyweight champion Glover Teixeira shared his expectations for the upcoming fight for the championship belt between Magomed Ankalaev and Jan Blachowicz, which will be held on December 10 at UFC 282.

Ankalaev last competed in the UFC 277 in July 2022, beating Anthony Smith by TKO in the second round. Magomed, 30, has 17 wins and one defeat under his belt.

Blachowicz had his last fight on UFC on ESPN 36 in May, 2022, when he defeated Aleksandar Rakić by TKO in the third round. The 39-year-old Blachowicz has 29 wins and nine losses under his belt. 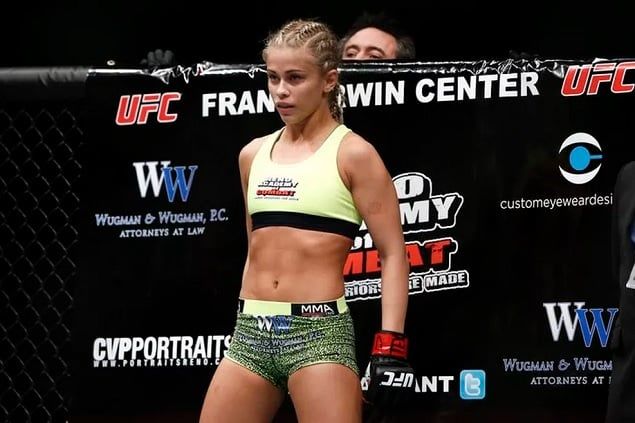 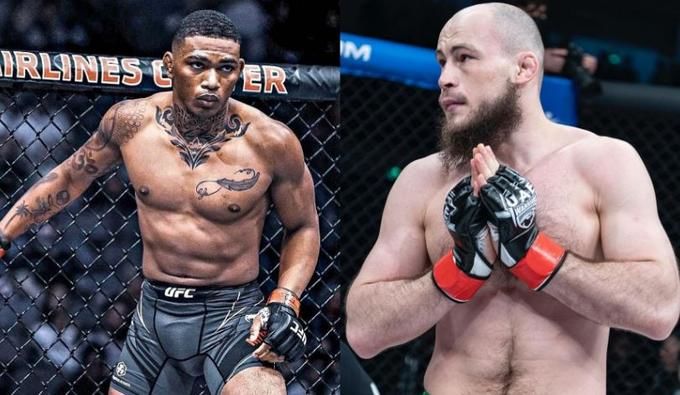 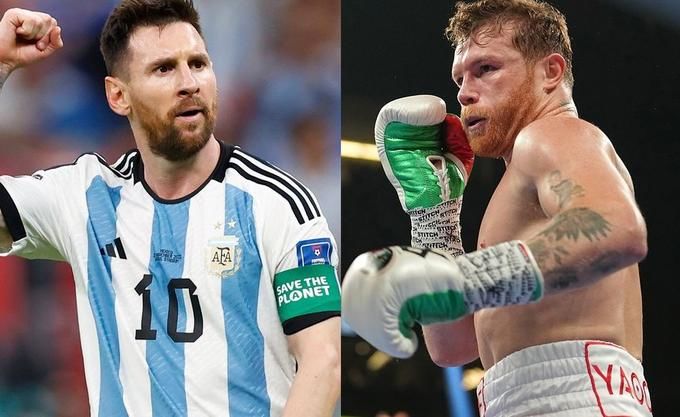 Canelo apologizes for threatening Messi
Follow Telecom Asia Sport!
Tags:
Rating:
0
Comments
No Comments Yet! Be the first to share what you think!