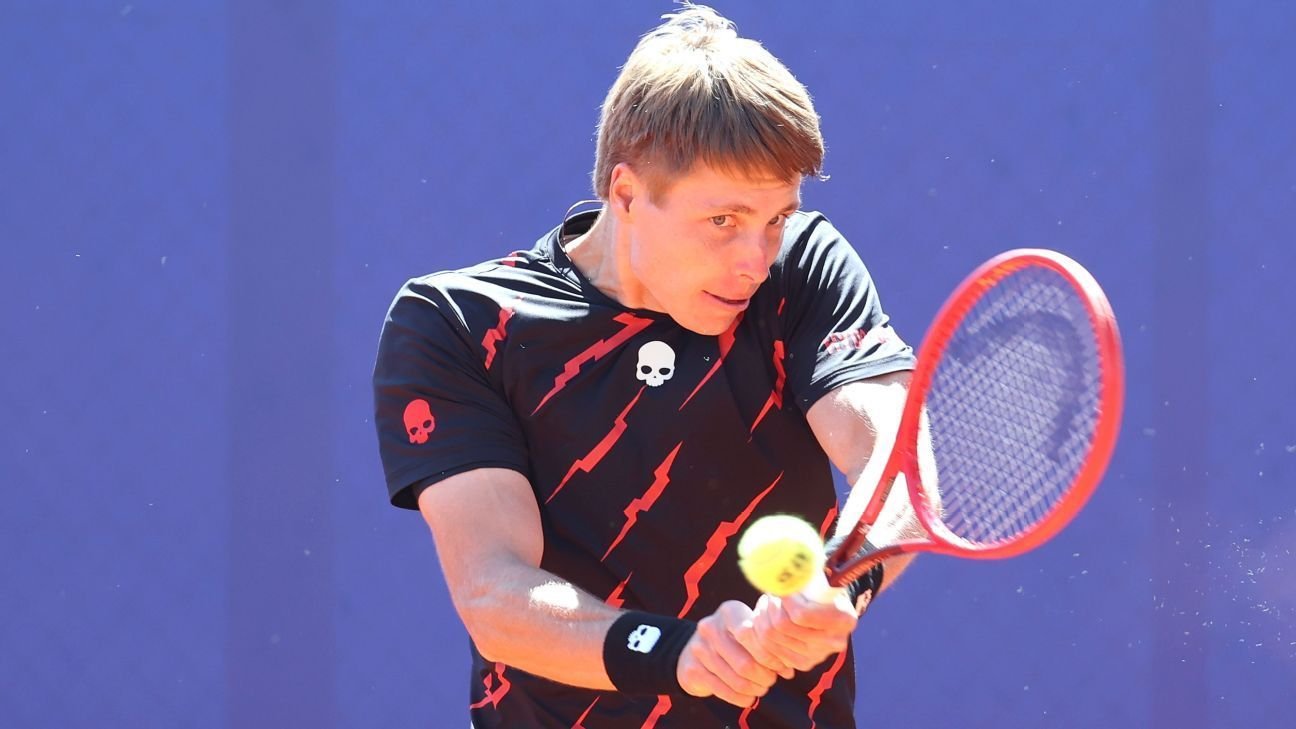 Spaniard Pablo Carreno Busta is going to play against Belarus’ Ilya Ivashka in the Quarterfinals of the Salem-Winston Open. Busta enters the contest after beating Dominik Koepfer 6-2, 6-3. On the other hand, Ilya Ivashka beat Jan-Lennard Struff 6-2, 6-1 during the Round of 32. Pablo began the tournament seeded at number 1 and has been phenomenal so far.

French tennis player Richard Gasquet will fight it out against Emil Ruusovori as Emil beat Richard’s compatriot Benoit Paire 6-4, 4-6, 6-1. Sweden’s Mikael Ymer will square off against USA’s Frances Tiafoe. The Quarter Finals are going to be rounded off with the match-up of USA’s Marcus Giron and Spain’s Carlos Alcaraz.

Tennis 27 Aug 2021 19:00 Ilya Ivashka to face Emil Ruusuvuori in Winston-Salem Open Semis
This website uses cookies
This provides customers with a personalized experience and increases the efficiency of visiting the site, allowing us to provide the most efficient service. By using the website and accepting the terms of the policy, you consent to the use of cookies in accordance with the terms of this policy.
Settings
Feed
Customize