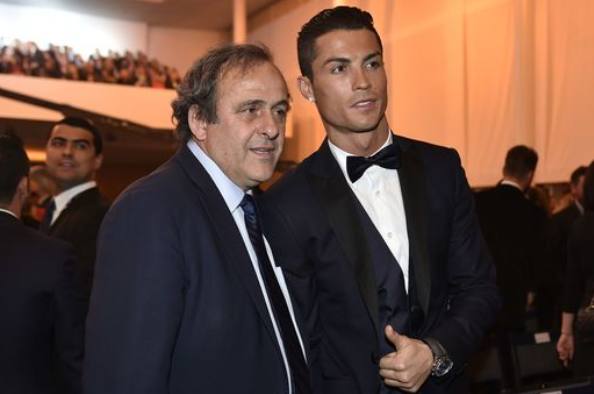 The Portuguese national team beat Hungary 3-0 in the group stage match of the European Football Championship. Throughout most of the game, the score was nil, but in the last ten minutes of the match, Portugal scored three goals.

Guerreiro scored one goal, while Cristiano Ronaldo, the captain and forward of the Portuguese team, scored twice. Thus, he became the oldest player to score a double in the European Championship matches. He is currently 36 years and 130 days old. These goals were the 10th and 11th for Ronaldo in the European championships. Thus, he outperformed the famous French former football player Michel Platini, who scored nine goals at the Euros. Ronaldo can improve his scoring record on 19 and 23 June when Portugal will play two more EURO 2020 matches against Germany and France, respectively.