Serena Williams opts out of US Open 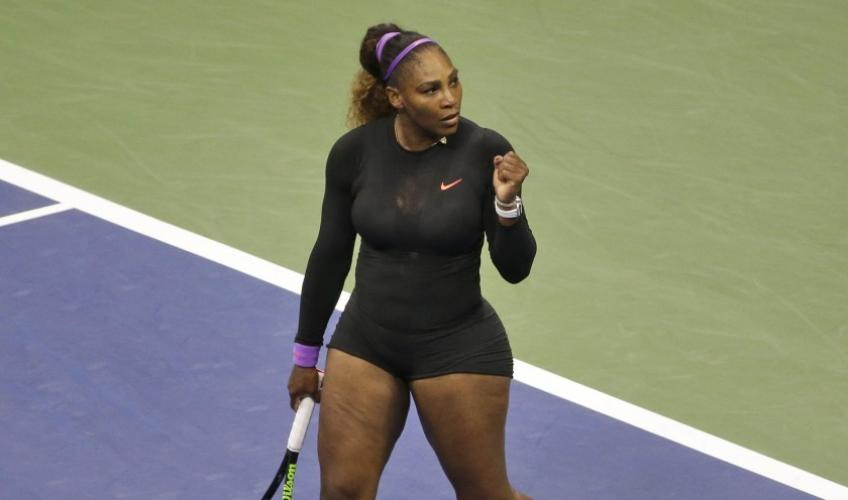 Tennis stalwart Serena Williams has pulled out of the US Open citing hamstring concerns. She also withdrew from the recently concluded Western & Southern Open as her torn hamstring continues to menace her. Serena picked up the injury during Wimbledon’s first round this year.

Serena Williams who is now 39 already has a stuffed resume. She has won 23 Grand Slam titles, including six Wimbledon trophies, seven Australian Open triumphs, three French Open titles, and six US Open championships. Serena boasts a win percentage of 84.9% in 1007 games she has played so far.