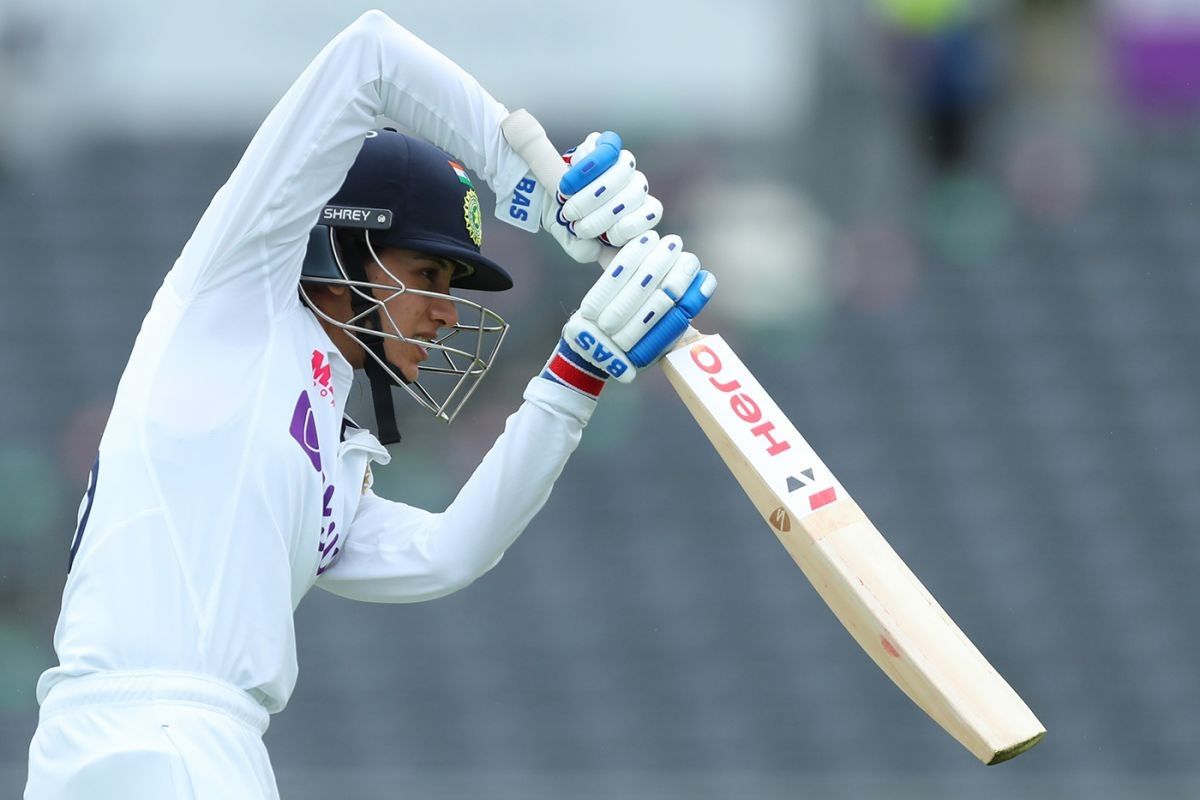 Indian opening batter Smriti Mandana has surfaced as the most likely candidate for the role of captain by the current Indian coach Ramesh Powar. The twenty-five-year-old has already accumulated a lot of experience. Playing in four tests, 62 ODIs, and 84 T20Is. Smriti is also an active participant in the world-level leagues and will feature in the upcoming WBBL tournament.

Mandhana has already become one of the best women’s batters and has scored 2377 runs in ODIs at an impressive average of 41.70 and strike rate of 84.74. She has also compiled 1971 runs in T20Is at an average of 25.93 and a strike rate of 120.84. Her test record is no less impeccable, with the batter hoarding 325 runs in just seven test innings at an average of 46.42. There is no doubt that she is a prime candidate for becoming the captain of the Indian team soon.

We are looking at Mandhana as a leader as always. She has been the vice-captain and at some point, she will lead this side. I don't know the format now; BCCI, the selectors, and me will get together and decide the next course of action. 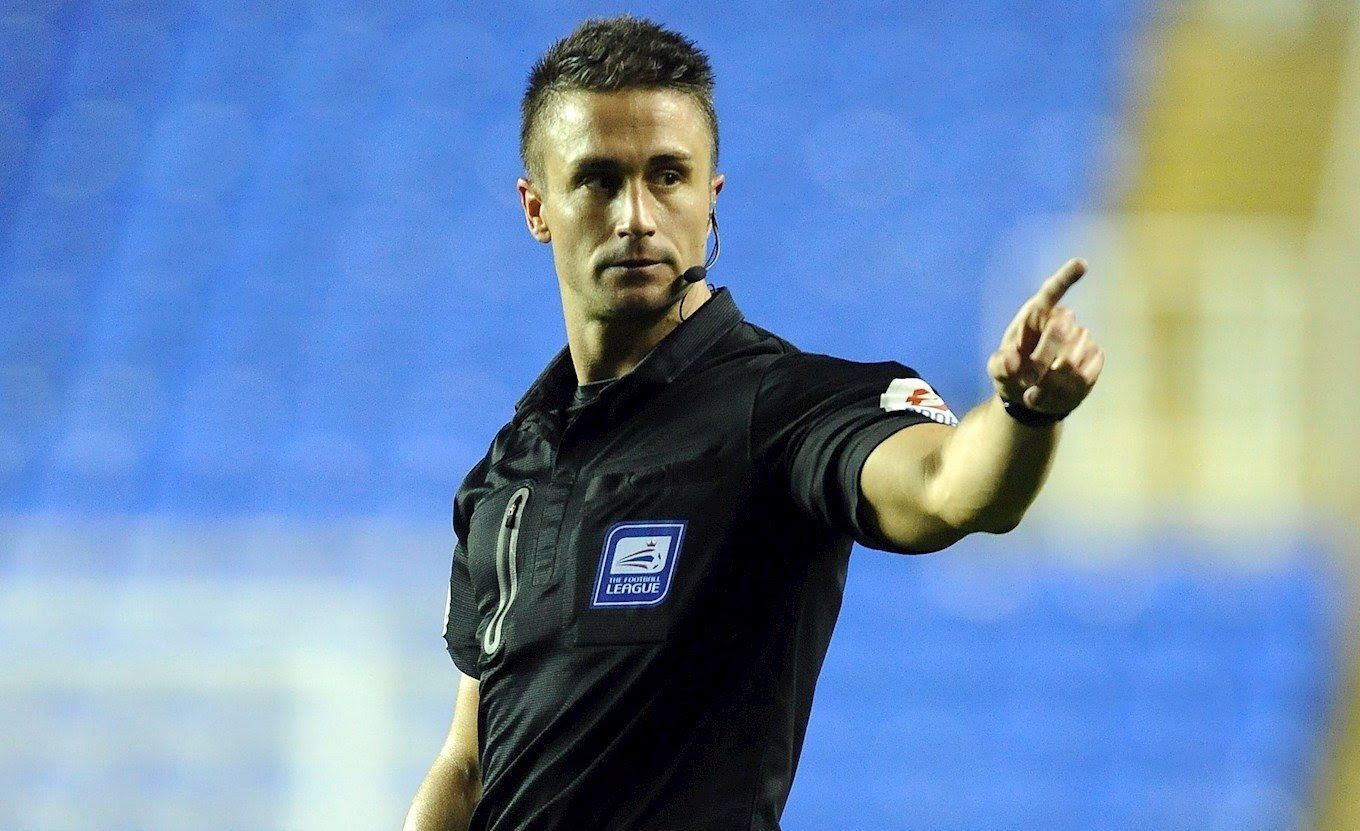 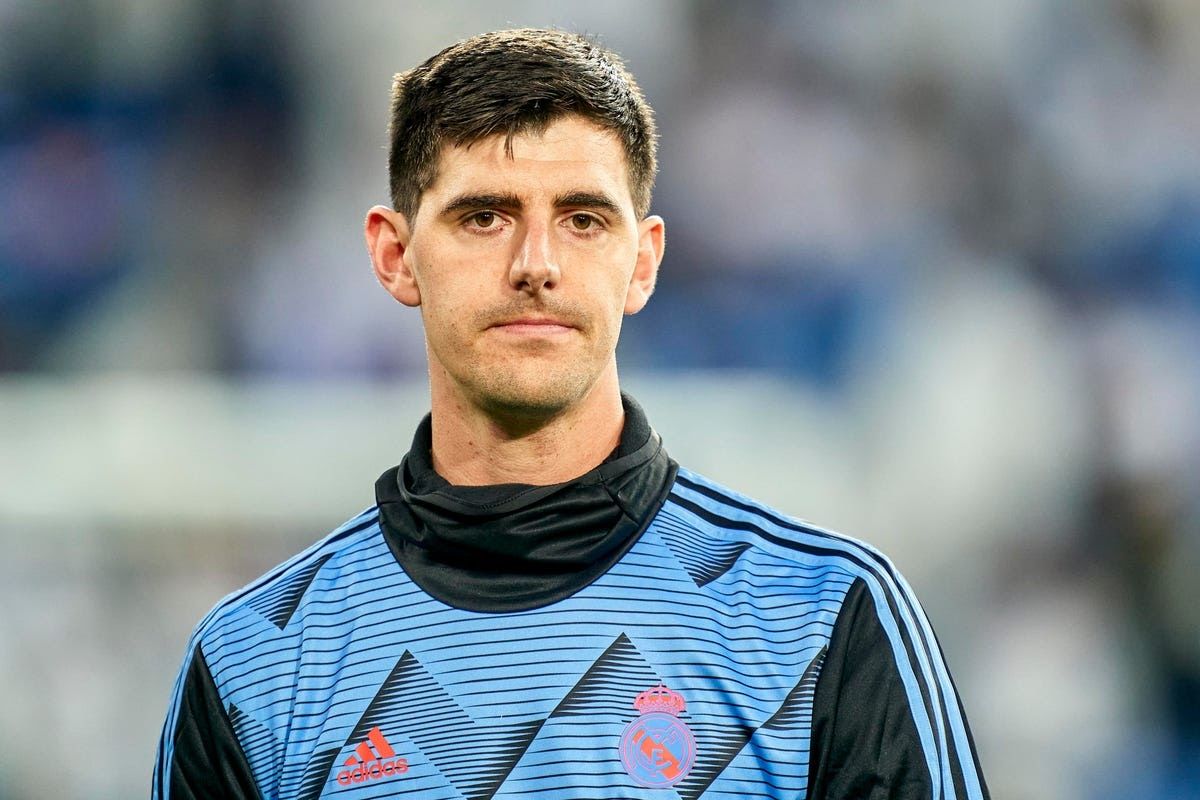 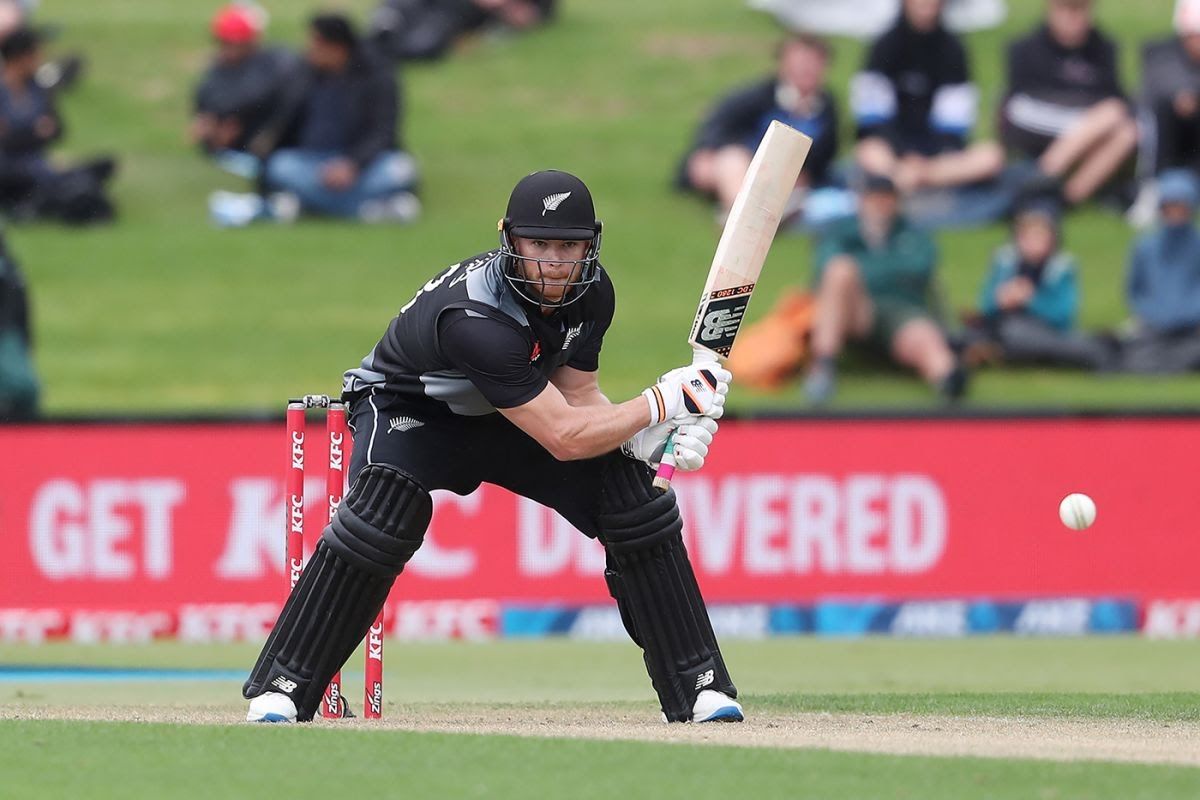 I always knew that I could catch up and clear the rope: Glenn Phillips
Tags:
Rating:
0
Comments
No Comments Yet! Be the first to share what you think!