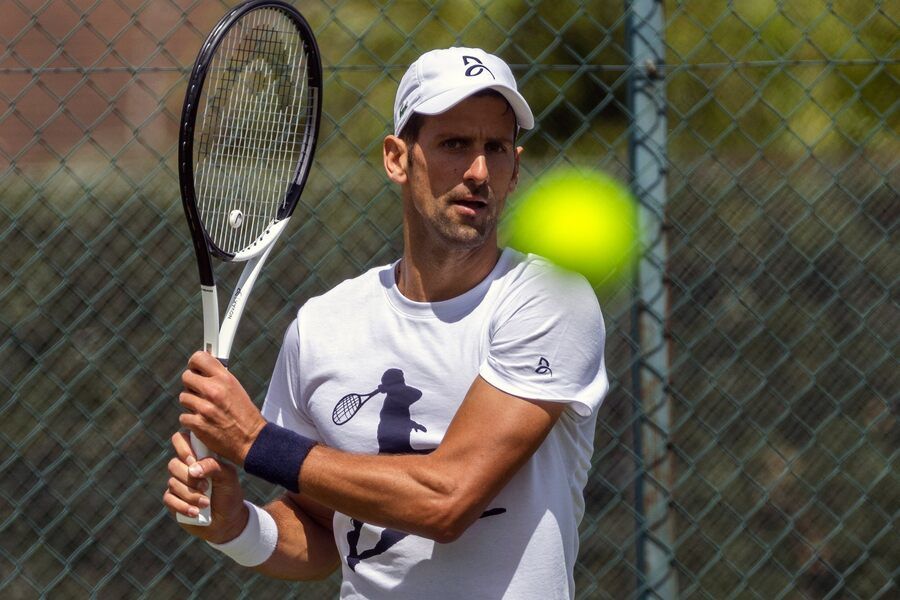 The Wimbledon will start today and there will be some brilliant First Round match-ups to begin the tournament that are box-office stuff. Below are three of the top games that will take place:

This is a great chance for Casper to bury his ghosts on the grass where he has had an abysmal record. This also happens to be a great chance because the third-seeded Casper will take on the Spaniard Albert who himself has struggled on the grass. The Norwegian Casper enters with an overwhelming edge, will he be able to at least get something going on grass?

There is no doubt that Novak enters this game with an undeniable edge. Yes, he has slowed down a bit and yes, the grass isn’t his favorite but Kwon-swoon’s form has been questionable against top players this season. Kwon-swoon has been mathematically given no chance of winning this one, entering with the odds of 23 to win this!

This game will test Carlos who has given rather mixed signals about his confidence. He says that the “surface isn’t going to suit him” but all in all, he enters as the fifth-seeded player in the tournament. Can Jan-Lennard get one of the first surprise wins of the tournament or is Carlos going to prove himself wrong?

I always say that it's not easy to play on grass, and I couldn't play a tournament before Wimbledon, so this week is going to be tough for me. But I'm getting ready… Now I'm serving a little bit more the slice and not the kick. But it bounces well when I hit the kick as well. [But] I'm not playing the kick serve as much as I want here. The hardest thing on grass is to move. I would say to play aggressive, trying to go to the net, this is the best part of my game that translates [from] other surfaces to this one... I would say I have a game that is going to adapt well on grass. 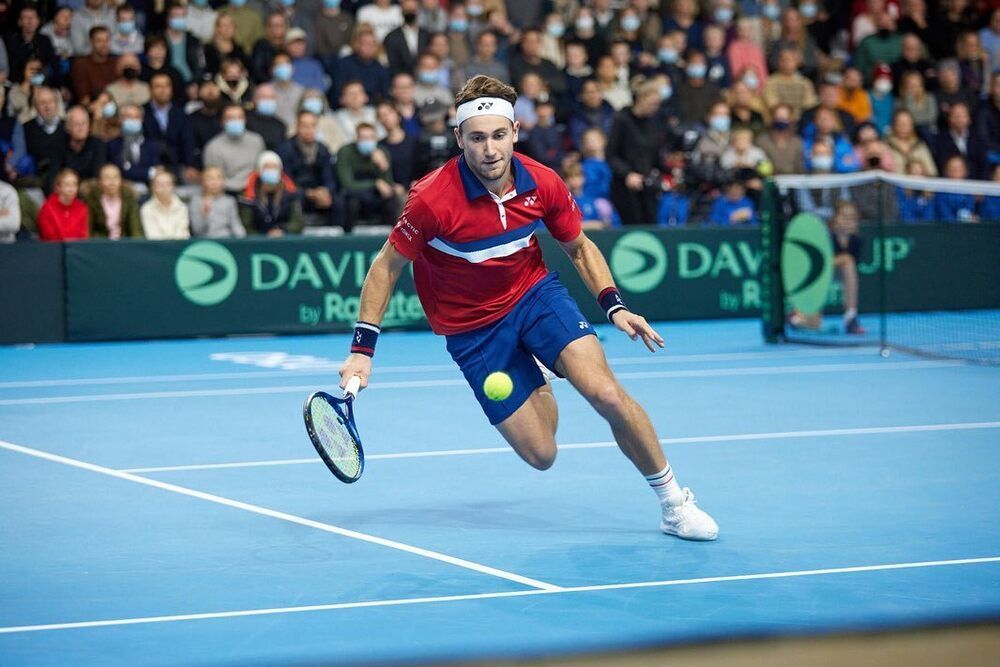 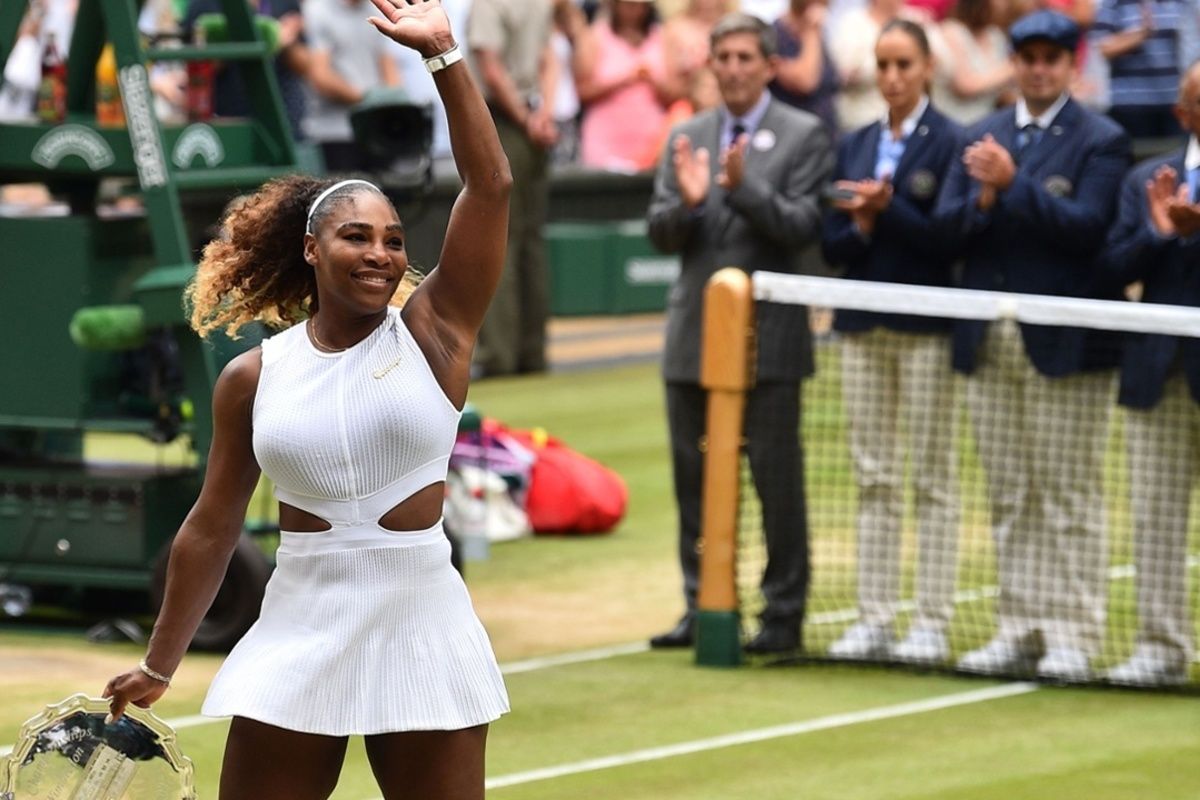 Serena Williams will return during Wimbledon
Tags:
Rating:
0
Comments
No Comments Yet! Be the first to share what you think!