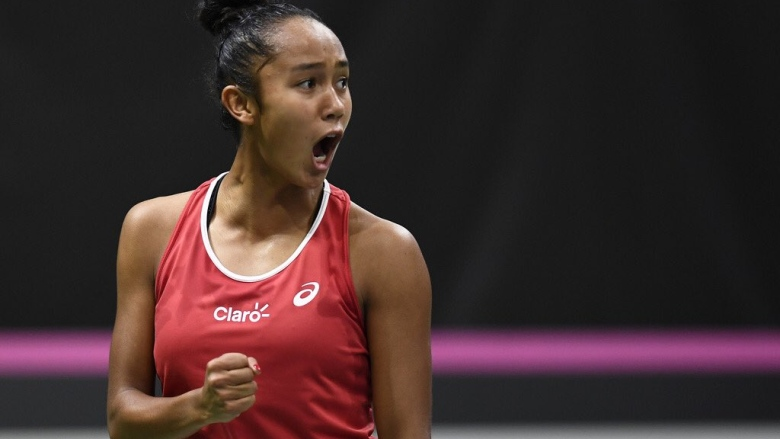 Canadian teen sensation Leylah Fernandez played a sensational game against Angelique Kerber, the sixteenth seeded German tennis star, and advanced to the Quarterfinals. Kerber took the first set winning 6-4 but then Leylah pulled off a huge comeback, conquering her opponent 7-6 and 6-2 to complete a terrific game. Leylah won despite committing 6 double faults but won 61 service points compared to 51 by Kerber.

In the other games, Elina Svitolina beat Simona Halep 6-3, 6-3, second-seeded Aryna Sabalenka trumped Elise Mertens 6-4, 6-1, while Barbora Krejcikova came through against Garbine Muguruza 6-3, 7-6. In the last four games of the Round of 16, Belinda Bencic will take on Iga Swiatek, Shelby Rogers go up against Emma Raducanu, Karolina Pliskova faces Anastasia Pavlyuchenkiba, while the day is going to be rounded off with an exciting battle between Maria Sakkari and Bianca Andreescu.