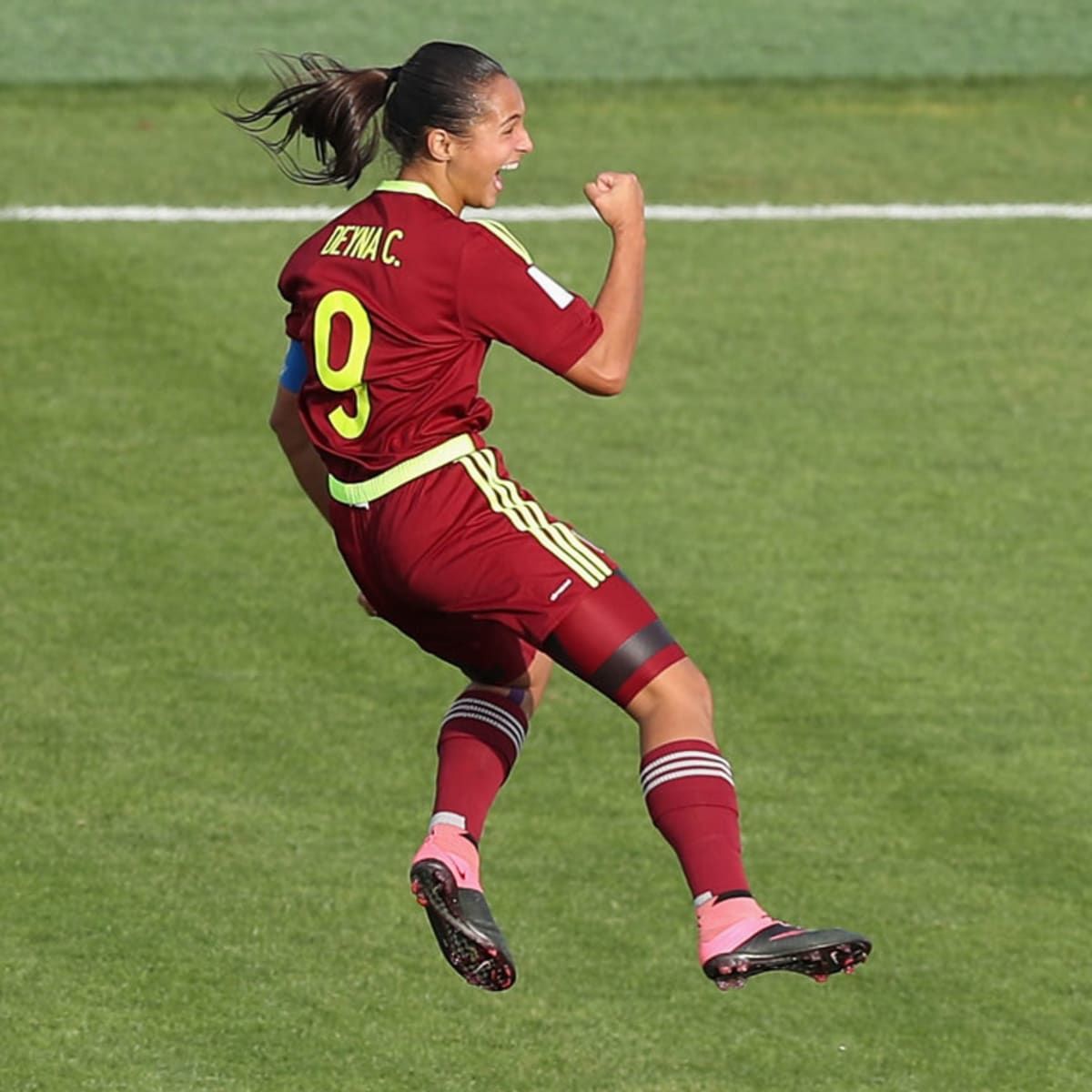 After the Paul Riley sexual misconduct debacle, Venezuelan women’s football team players have come forward speaking against the sexual misconduct by the team’s former coach Kenneth Zserementa. 24 Venezuelan women players signed a letter that elaborated upon the sexual advances and troupes used by the coach during his nine years tenure as a coach (2008-2017). Deyna Castellanos, the Atletico Madrid player, also released the letter on her social media.

Today we understand that these actions had the intent of manipulating us and making us feel guilty. Players of the LGBTI community were constantly questioned for their sexual orientation and the harassment of the heterosexual players was constant. There were threats and manipulation about telling parents of the players about their sexual orientation if they did not obey or perform as expected. 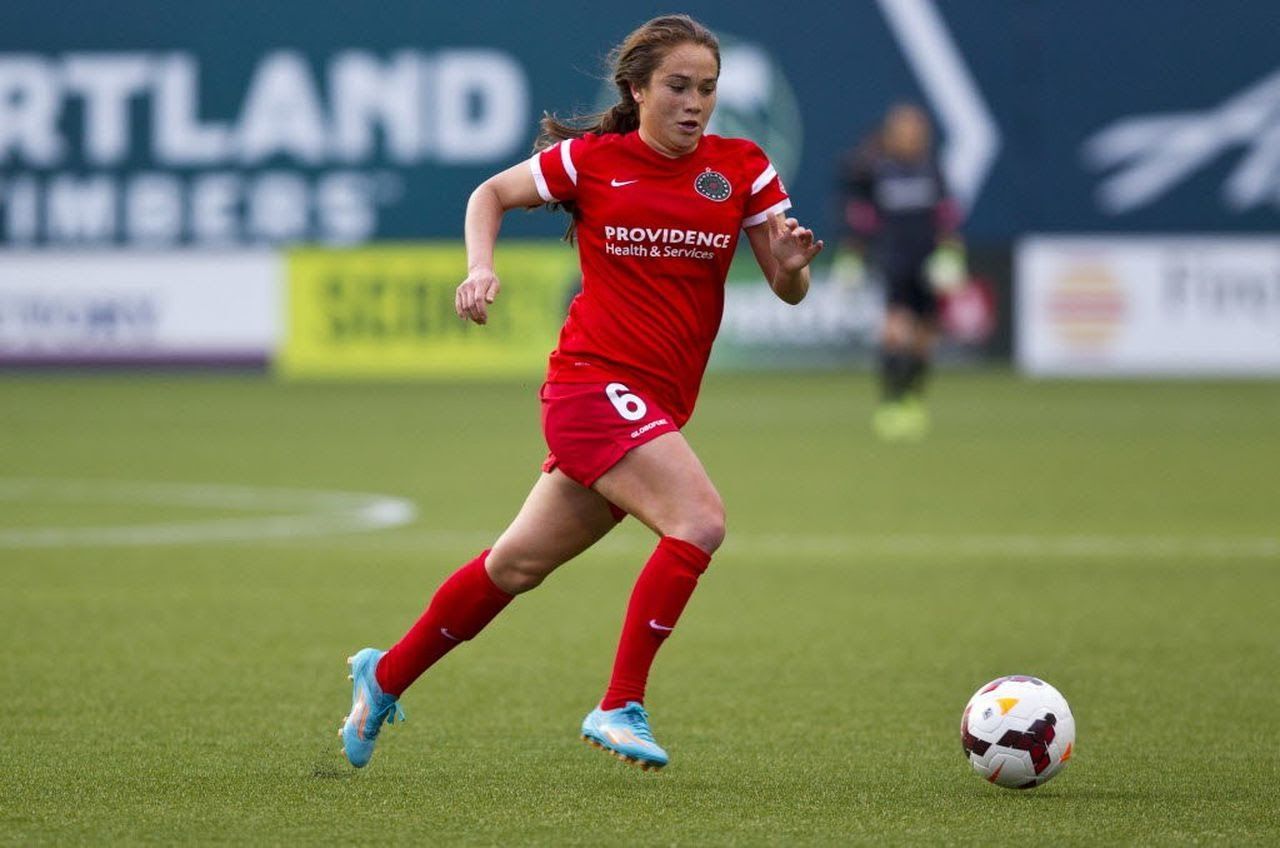 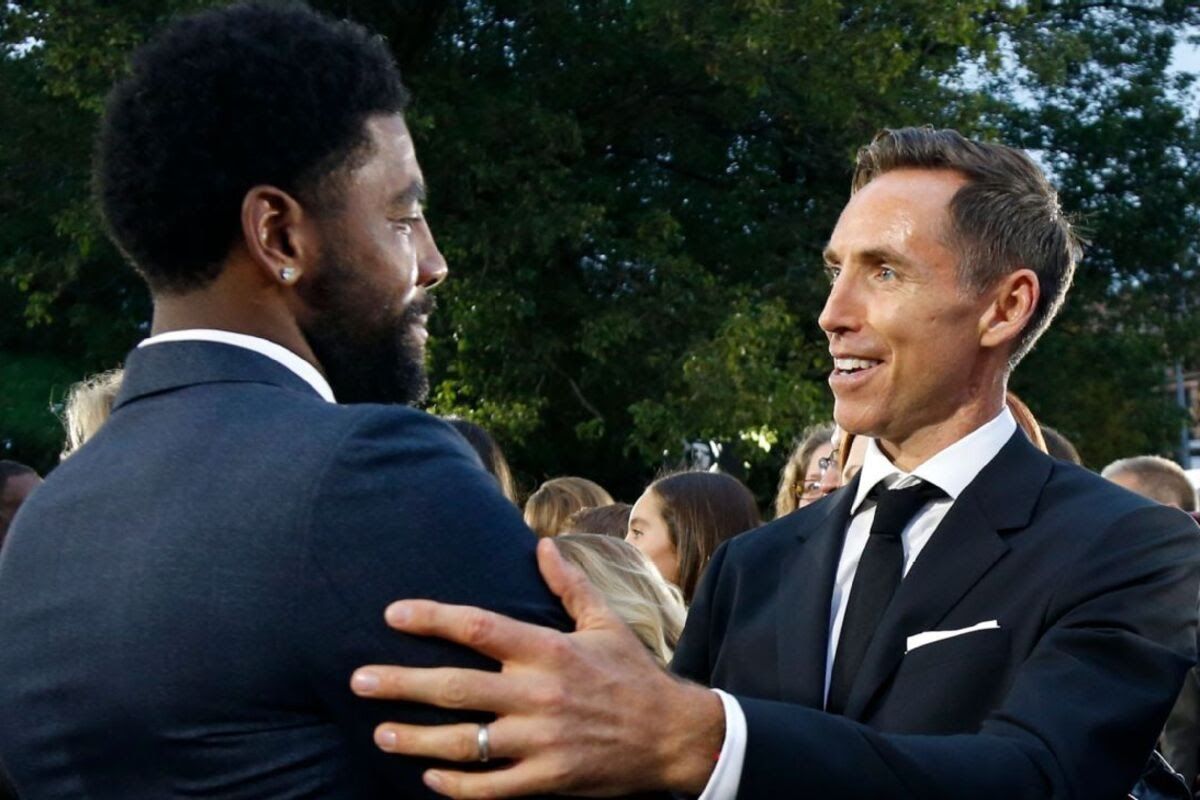 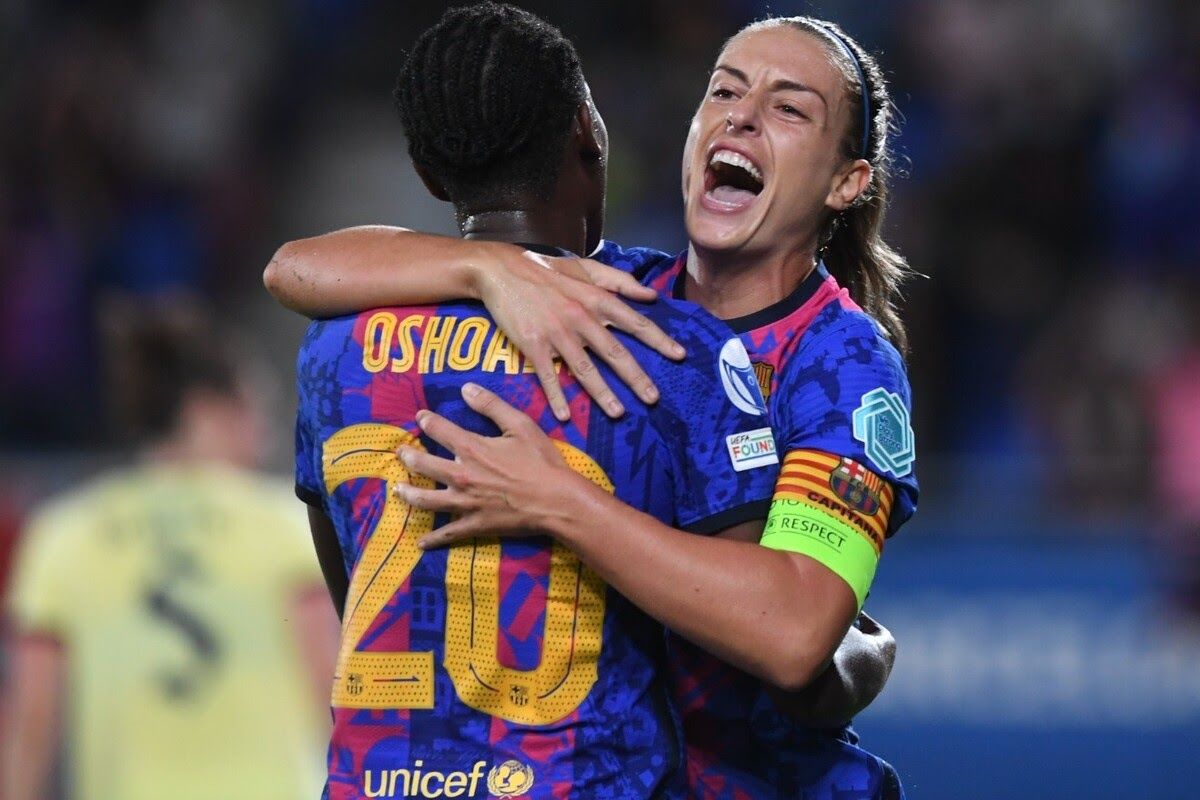 Barcelona women end Arsenal's streak with a thumping win
Tags:
Rating:
0
Comments
No Comments Yet! Be the first to share what you think!