Melbourne Renegades beat Sydney Thunder by 9 runs in a thrilling WBBL clash. After the batting led by Jemimah Rodrigues put on a total of 142 runs, the bowlers held the Thunder to 133 in what turned out to be Sydney’s best batting effort so far.

Jemimah blazes and Renegades get a strong start

Josephine Dooley and Jemimah put on an admirable 84 runs partnership for the first wicket. Both the batters ran hard for singles and doubles, keeping the tempo up with their lovely batting. When Dooley fell, Melbourne had reached 84 runs in 11.1 overs. Apart from Rodrigues, the rest of the batting struggled and thanks to Rodrigues the team got to 142 somehow. The middle-order contributed just 22 runs in 30 balls. Jemimah played a wonderful knock of 75 runs in 56 balls while Dooley made 37 runs in 34 balls.

Samantha Bates had impressive returns of sixteen runs in her four overs for a wicket. Deepti Sharma took one wicket for 23 runs in her four. Kate Peterson bowled well too, conceding just 10 runs in her 2 overs. Meanwhile, Issy Wong and Hannah Darlington had a tough time, both conceding more than 8 runs per over, with Wong spending 36 runs in 4 overs.

Smriti Mandhana played her biggest knock of this WBBL season by far. She made 64 runs in just 44 balls but didn’t receive enough support from both the top and middle order. When she fell at a score of 99, she had made almost ⅔ of her team’s runs. Strangely, Deepti Sharma came after Issy Wong and when she arrived, Thunder needed 39 runs in 18 balls. Despite the pressure, Sharma made 23 runs in 10 balls but that didn’t prove to be enough in a disappointing performance from all but 2 batters. Thunder has now lost four games without winning any. 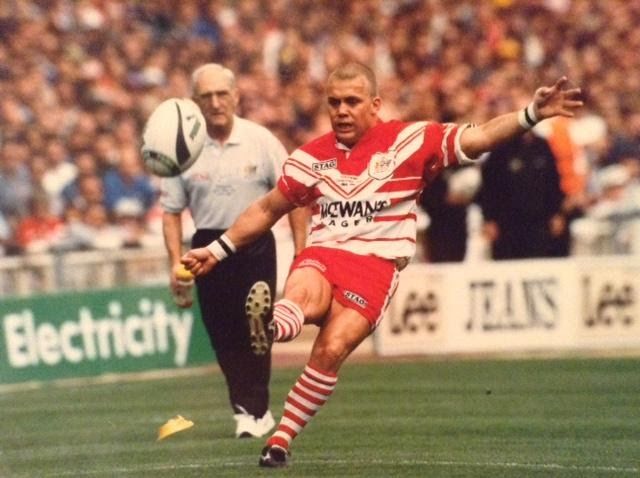 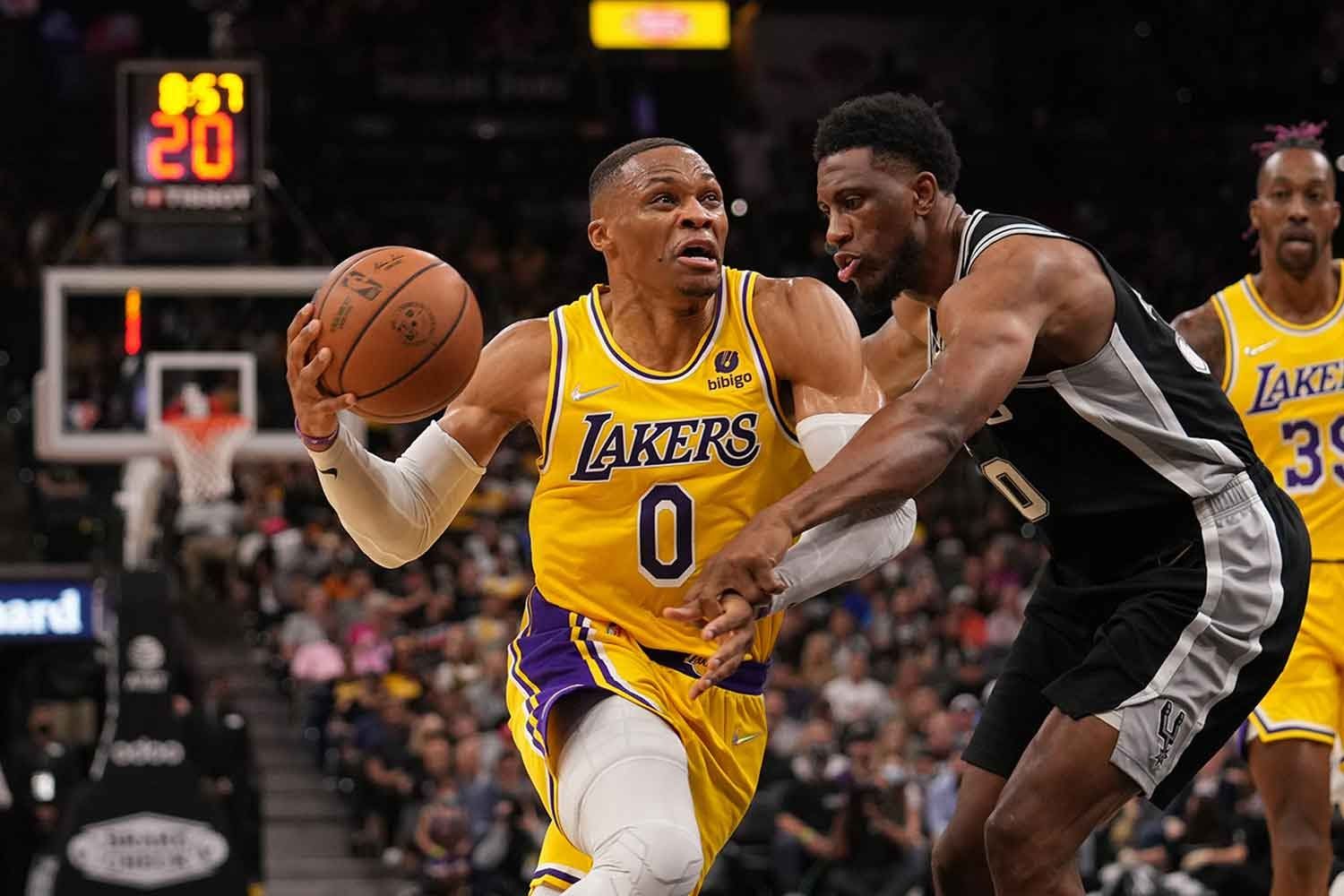 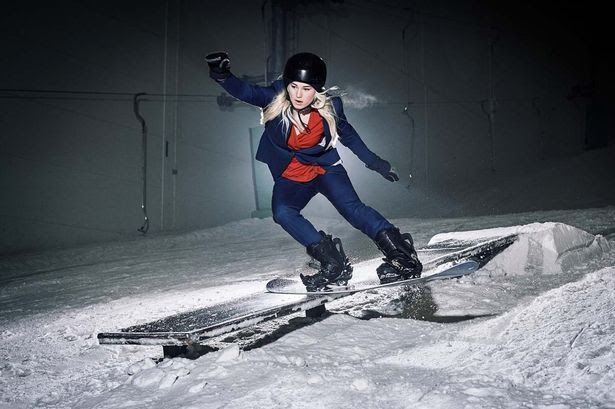 I'm snowboarding the best I've ever been: Katie Ormerod
Tags:
Rating:
0
Comments
No Comments Yet! Be the first to share what you think!