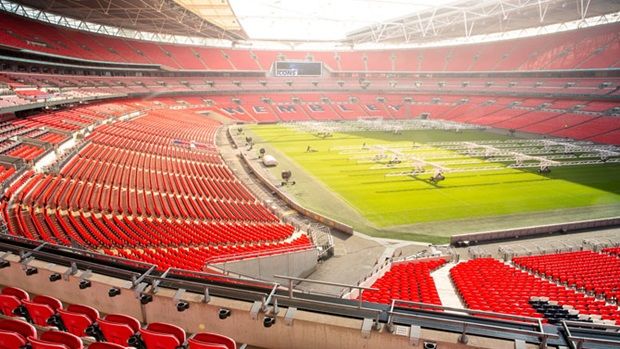 The British government faces accusations after deciding to allow more than 60,000 people to watch the EURO 2020 matches inside the Wembley Stadium amid COVID-19 restrictions.

Earlier UEFA made a request to allow more fans inside the London Stadium for the semifinals on July 6 and 7 and the final on July 11, and the British government agreed to increase Wembley’s 90,000-seat capacity to 75% even though only around 20,000 people were inside the stadium on Tuesday night when England beat the Czech Republic 1-0.