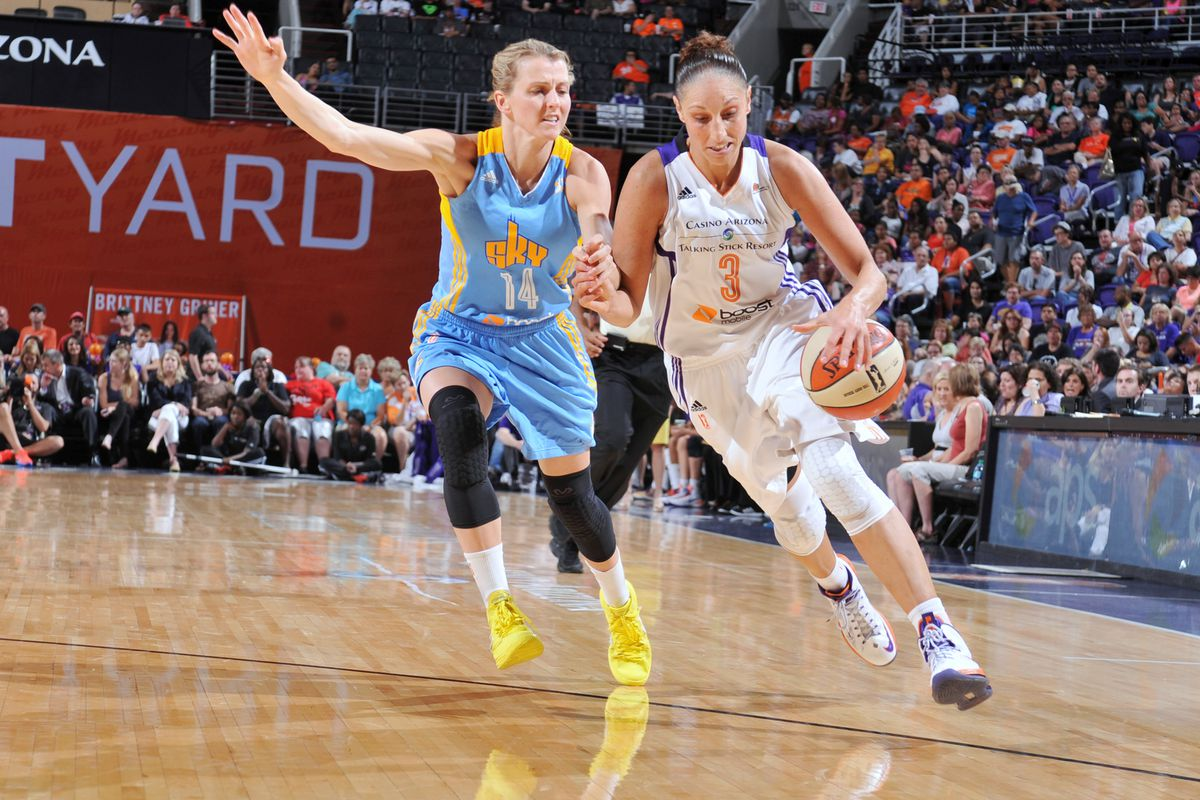 Every game in the WNBA is going to be crucial from now on as the Playoffs inch closer. The marquee match-up of the day is going to be between Phoenix Mercury vs Chicago Sky. Both teams are in-form with Phoenix winning six in a row while Sky putting on a three game winning streak including two victories over the current champions Seattle Storms. Mercury’s Skylar-Diggins Smith got the Western Player of the Week award after averaging 27.0 PPG and 6.0 APG last week.

Meanwhile, in the other match-ups, the struggling Washington Mystics meet the best team in the league in Connecticut Sun. Sun’s player Brionna Jones earned the Eastern Player of the week honours after averaging 18.0 PPG and 9.7 RPG last week. The two bottom-ranked Indiana Fever and Los Angeles Lakers meet each other and the perennial threat Minnesota Lynx fight against an inconsistent New York Liberty.