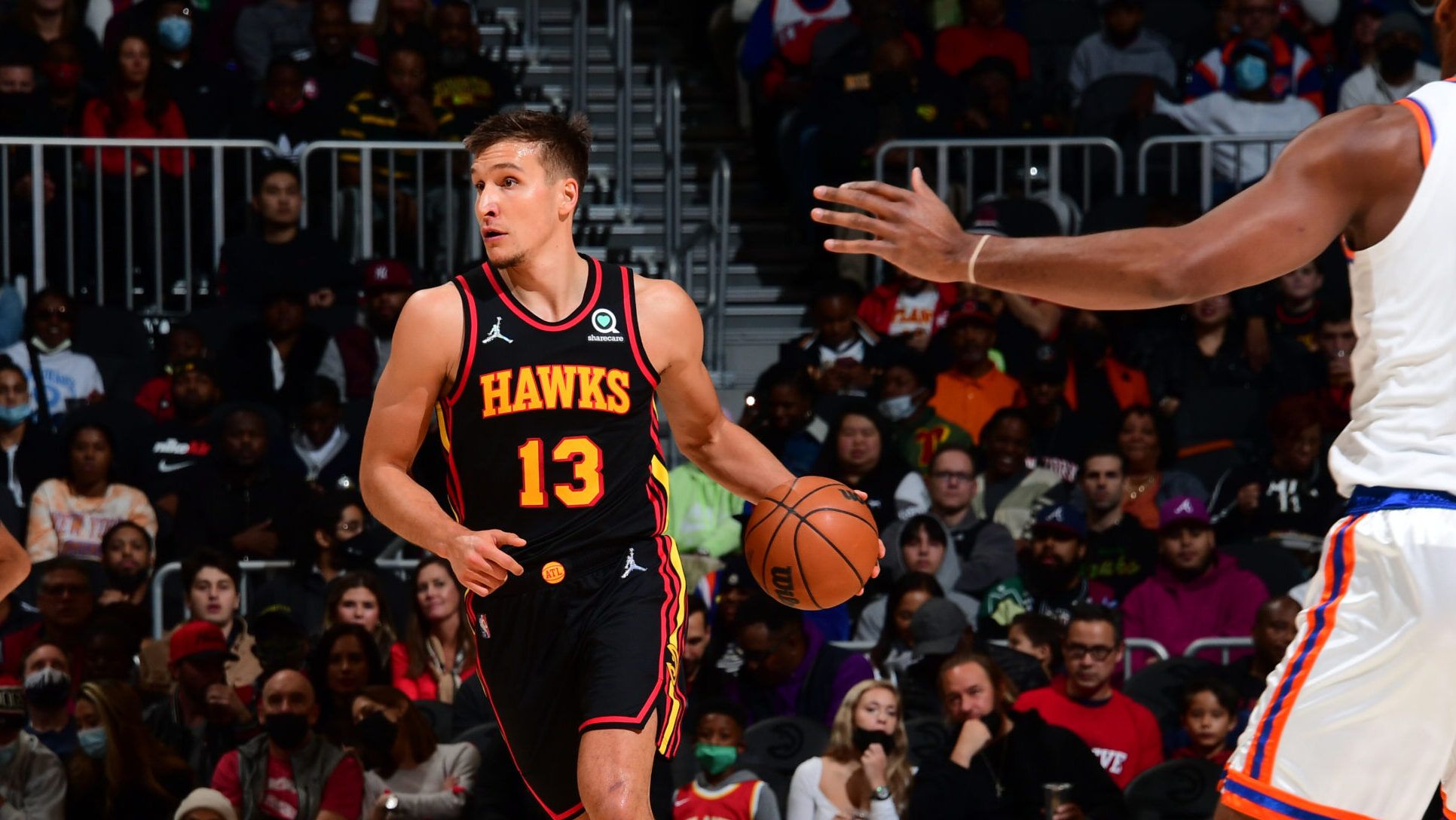 NBA betting is a tricky scenario and each point counts more often than not as you can lose or win bets just by a singular point during many instances. The total predictions are always tricky because most teams score 100 points in more than 99% of the scenarios. The thing with NBA betting is you never know which teams hit a hot spree or cold spree during which game. This is why we have to navigate through the long season and it is difficult to judge what is cooking at times. So, with that in mind, let us discuss this game between the Atlanta Hawks and the Portland Trail Blazers.

The Hawks have compiled 34 losses and 33 wins, currently on a two-game winning streak. They have been hovering in the ninth-tenth spots for most parts and they are switching that place with the Hornets for the most parts these days. They have won four of the last six games but yes, getting into the top-six, a position slate that can help one avoid the Play-in tournament and go straight to the first round. It is a surprise that they are not in the top six considering this is the team that reached the Eastern Finals last season. The team has to play eight out of the next 15 games away from home. So, how will they fare from here considering a lot is at stake?

The Trail Blazers pulled off a surprise win against the Wizards in the last game with Josh Hart having a career-high night in terms of points. Despite the last game’s win, the last few weeks have been turbulent for the team and they have lost six games before that. They have been placed out of the Play-in tournament slot due to their current losing run and the Pelicans have taken over the tenth spot for now. However, both Pelicans and Lakers look vulnerable but it doesn’t mean they stand much of a chance(in my opinion) and I believe the Spurs may be in a better position to go close to the tenth ranking. To make matters worse, the team will play ten out of the next 16 games away from home.

Points Range: The Hawks have scored 114 or more on a regular basis which is not a surprise considering that Trae Young has been notching big-time numbers. On the other hand, the Trail Blazers did score 120+ in the last game but mostly they have been limited under 100 due to their lack of resources and a ton of injuries. Defensively, the Hawks have been way better than the Trail Blazers, again because the latter has suffered a lot of injuries. I believe the Hawks will score at least 115 points here while containing Trail Blazers below 110. I see the total points range is 220-230 here.

Prediction: There is no doubt that the Hawks are the favorites, not only do they have a better unit in all ways possible but they have been great at fending off teams with a below 50% win record this season. The Trail Blazers did perform in a great way during the last game but it will take a lot for them to keep doing what they did against the Wizards. I see the Hawks taking control of the game early and winning this game 121:106.