Content
To top
1.
Orlando Magic: Too many injuries, too much youth
2.
Charlotte Hornets: Has anyone else got so many scorers?
3.
Notes
4.
Expert Betting tips
5.
Betting Options
Users' Choice
12 200 USD

Charlotte Hornets vs Orlando Magic: Hornets can put up a ton of points 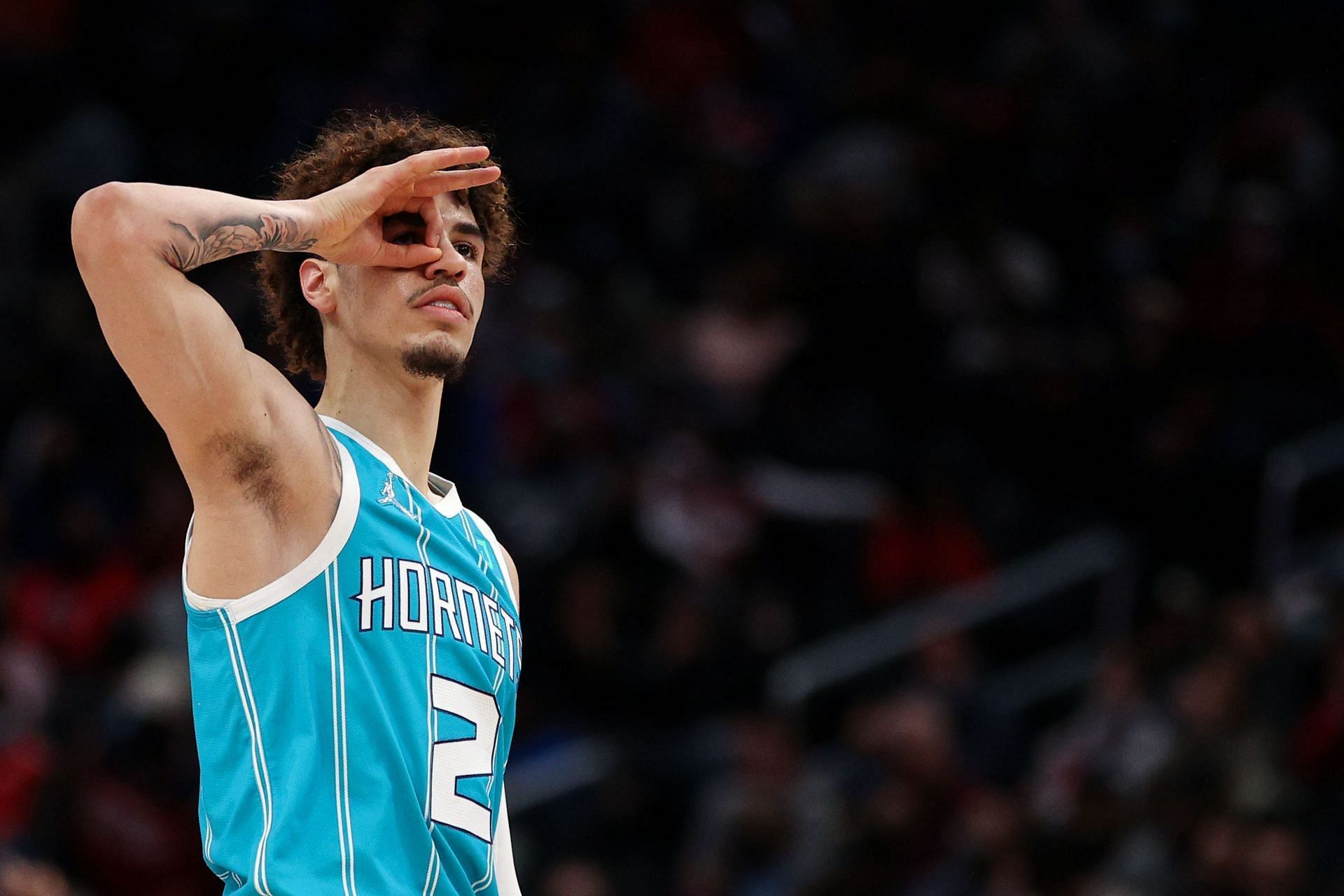 In an inter-conference match-up, the Orlando Magic host the Charlotte Hornets. Magic has triple losses than wins while Hornets have fared way better, winning 11 of their 18 games and have claimed six of their last seven games. For a quick overview, head to the “Notes” section.

Orlando Magic: Too many injuries, too much youth

A river of injuries: Orlando is going to miss the services of Markelle, Carter-Williams, Anthony, Moore, and Isaac in this game. Four of those players have been out for a long time and since Anthony is their leading scorer and assists man, this long list of injuries hurt an already young team. With Isaac out, the Magic team has little to no defense and oppositions have feasted upon them as they shoot around 38% from beyond the three-point range which makes them one of the worst three-point defensive teams in the league. But really, a team that is already young has suffered much from injuries.

Too young, too fragile: Magic’s regular starters in Anthony, Suggs, Carter Jr., Bamba, and Wagner are all young players. Suggs and Wagner are rookies, Anthony is in his second year while Bamba and Carter Jr. are under 24. Surely, this means a lot of young players and a severe lack of experience. Now with the injuries in the fray, the remaining veterans and substantial players are also out and the Orlando team has been reeling due to that. Orlando is bottom-five in terms of offense production and has only scored around 101 points or so while shooting a poor 41.5%. Can you blame the team for all its injuries?

Charlotte Hornets: Has anyone else got so many scorers?

Iso galore: Five players for the Hornets are scoring more than 13 points a game with Bridges leading them in scoring. All these five players in Oubre Jr., Hayward, Rozier, Ball, and Bridges can shoot from outside, work off the dribble, and score under defensive pressure. This is the reason why the squad boasts of being among the top-five teams scoring-wise and the team collects almost double assists than turnovers and their 94 field games attempt rank among top-five. The Hornets offense is surely among the best in the league

Imagine if the defense becomes consistent: Hornets struggled immensely at the defensive end earlier in the season and on average have given away around 113 a game, placing them in bottom-five. However, the team seems to be figuring out that end too and has held teams around 100-108 more often recently. Charlotte is built to outlast teams in a shootout type of situation but to win more in this league, you have to defend at least at an above-average clip. Just imagine if Charlotte becomes more consistent defensively!

Points Range: Considering Hornets’ high-scoring nature, it will not be a surprise if they put up 115-125 points here. Orlando is struggling defensively and with a lack of perimeter defense, they can give away a ton of threes. It will also not be surprising if Orland itself scores around just 100 considering how many players are not available due to injuries. This game can see a total of 220 or so.

Prediction: Charlotte should win this one because not only Magic is depleted but it is also wholly out of rhythm.