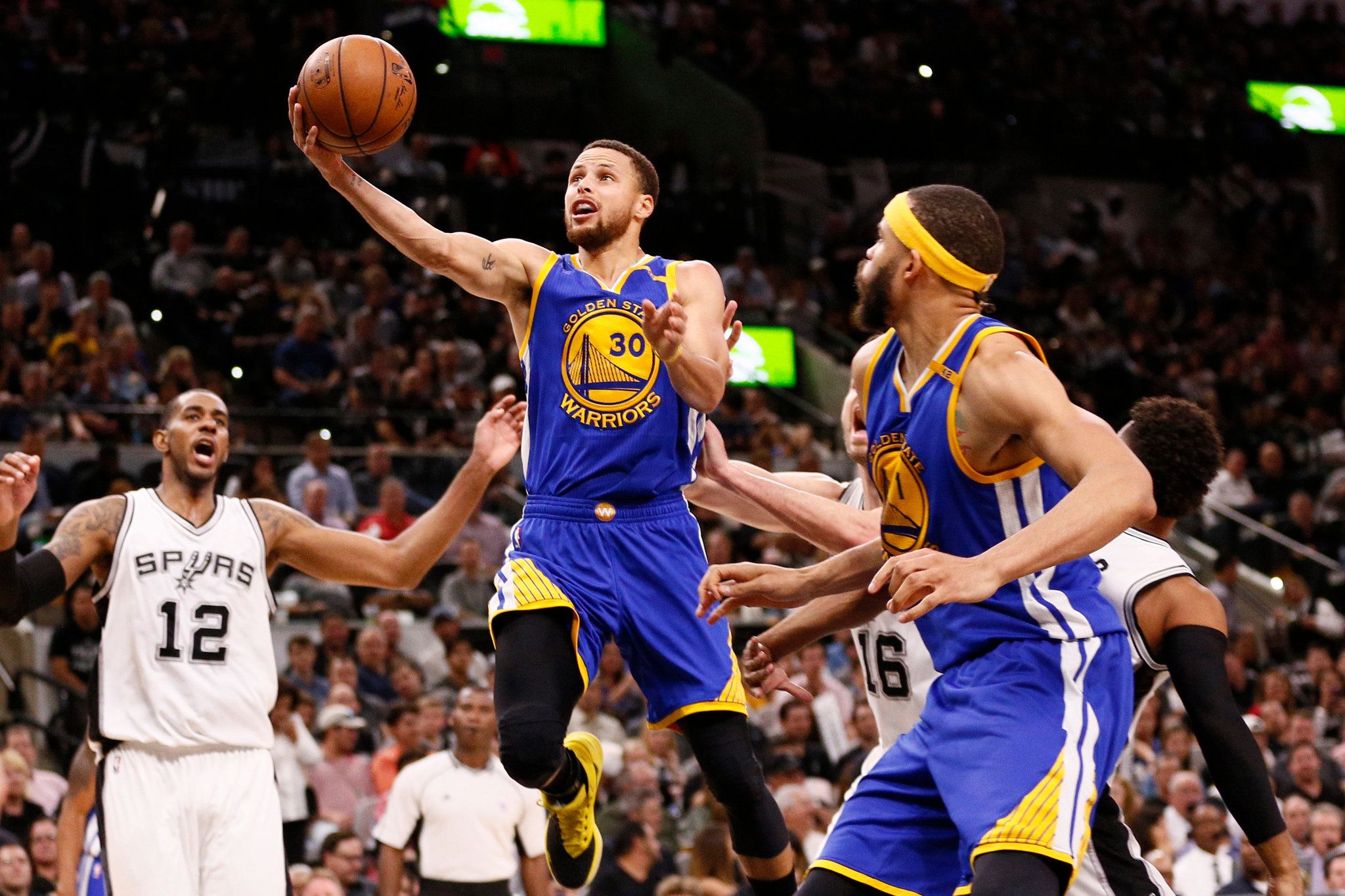 NBA betting can be tricky, an off-night from a player, a single missed, a single made shot can change the Over and Under calculations plus various other types of odds. In this game, the Golden State Warriors will host the San Antonio Spurs in a classic Western Conference battle. The Warriors have the best record in the league with 19 wins and only three losses. Meanwhile, the Spurs have won just 7 games while facing a massive 13 losses so far. For a quick overview, go to the “Notes” section and for total prediction, go to the “Total” section.

The Golden State Warriors are number one in assists per game, averaging around 29 a game. The team had 30 assists against a strong defensive team in the Phoenix Suns. How do they make it work? With Stephen Curry and Draymond Green who can make tough passes from various angles, you get two playmakers who can dip in a combined 15 assists or so during many games. The Steve Kerr-built offensive system is based on moving the ball around the perimeter and with superb knockdown shooters and slashers, Curry and Draymond just have to hit the open man.

On the other hand, the Spurs are number two on the assists per game list, handing over around 28 a game. The Spurs are coached by Greg Popovich whose teams have been among the top assists leaders for many years now. However, the main reason for the high assists number is the presence of DeJounte Murray and Derrick White who are both averaging around 15.5 assists per game. In summary, this battle is between the two best assists team in the league so the potential for a high-scoring game is sky-high.

Warriors have Spurs beat on defense

Warriors are a way better defensive team than the Spurs. They have kept even the high-scoring Suns quiet twice in a row and teams under 50% have struggled to keep up with them. Golden State has a superb frontline defensive trio of Wiggins, Green, and Looney while Poole and Curry fight hard through the screens in the backcourt. Warriors are the only team to have the defensive efficiency under 100 which means they have kept things tight on that end. Teams are shooting around 42% and they are number one in limiting the opponent’s field goal%.

Spurs are not a great defensive team and high-quality offensive teams have given them a ton of trouble. It is not like Spurs are terrible defensively like the Lakers, Hornets, etc. but there are times when they get outhustled by the opponents. One other issue for the Spurs has been that teams have scored 2.6 more threes than the team if we take the season averages.

Apart from the passing and defense metrics, the Spurs are astonishingly shooting just 69% from the Free Throw Line and that can be fatal late in the games.

Points Range: With two high-quality offenses, there is a potential for a shootout. But hold on to that though, unless the Warriors rest their main players for this game, the Spurs are in the danger of getting locked down. Warriors can put up 110-120 points on most nights while Spurs are also capable. Still, keeping in mind the Warriors’ defense, I suggest the points range is 210-220.

Prediction: It will be upset if the San Antonio outfit beats the Warriors here. However, that is unlikely to happen unless the team rests its starters. I predict the scoreline of something like 115:103 here.