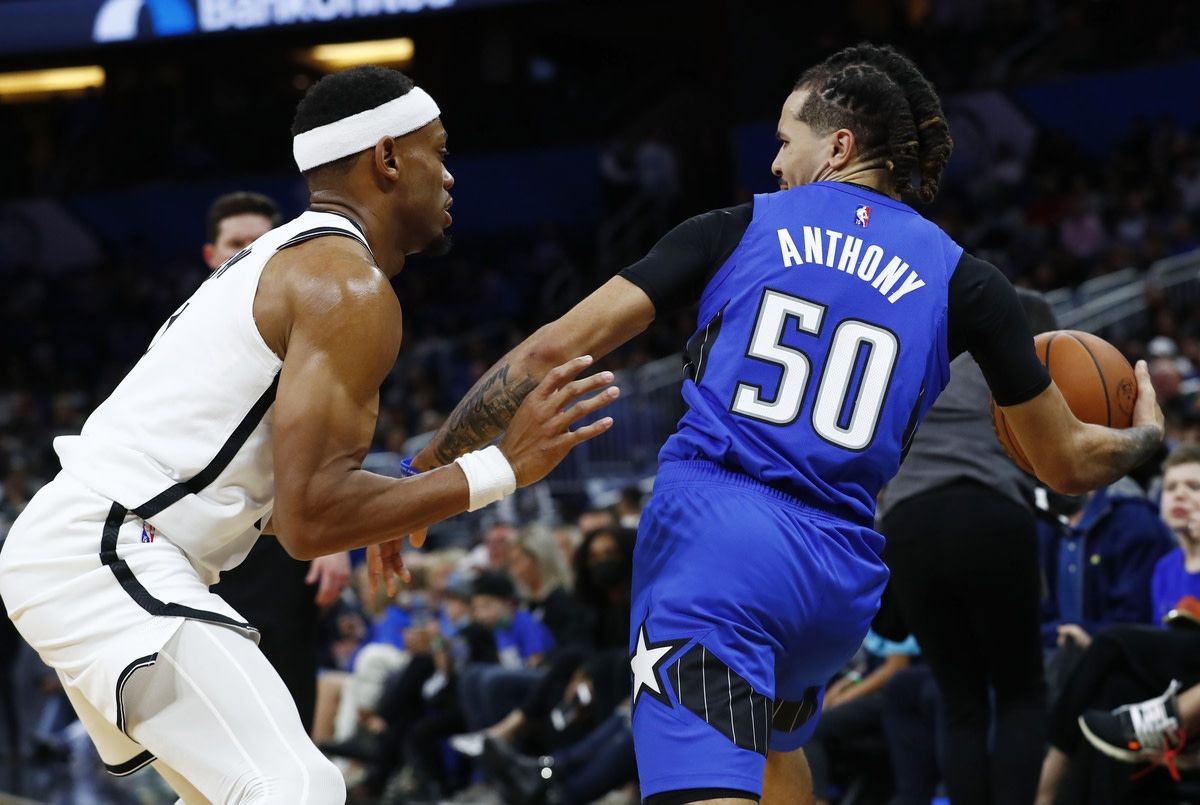 The Eastern Conference has been home to various memorable rivalries and as we look into the history, even a long article can’t cover the extent of the large number of memorable rivalries that have taken place. From back in the day, the rivalry of Julius Erving-led Sixers taking on the Larry-Bird led Celtics to come to mind then the Pistons “bad boys” wreaking havoc on the early Jordan-led Bulls squad. Then in the modern landscape, the rivalry of Celtics and LeBron-led Heat comes to mind. And then LeBron James in the 2010s denied various teams a ticket to the Finals. And I can go on and on and this game we feature not a rivalry but an Eastern Conference battle between the Orlando Magic and the Brooklyn Nets.

The Magic has won just 18 games and has lost 51 of them. However, recently, the team has shown better fight and pushed the Embiid and Harden-led Sixers to a 114:116 OT battle which they lost but you can see the improvements in the team. Orlando has won five of their last nine games and this is one of those rare windows for the Magic where the team has returned a winning record. However, most of the time, and especially against elite teams, the team enters as the underdogs.

The Magic has built a solid foundation and with Anthony at one-guard, Suggs at two-guard, Wagner as the wing, Wendell Carter at the Power Forward, and Mo Bamba in the middle, the team features a traditional PG, SG, SF, PF, and C lineup and there is a lot of promise in this unit. Suggs and Anthony as isolation scorers and playmakers have been impressive but need to improve efficiency. Meanwhile, Wendell Carter Jr. at the big Forward position has developed into a formidable defender, scorer, and rebounder while Mo Bamba has a lot of promise as a two-way Center. So, how will the Magic approach the next draft building around the solid young core?

Nets are back to the winning ways

The Nets lost more than 75% of their games without Kevin Durant in the fray and as a result, the squad has been relegated to the Play-in tournament. With the Raptors seizing the seventh spot with each day and the top six teams building a big bridge, a huge boost will be needed from the Nets and as long as both Kyrie Irving and Kevin Durant are available, they can accomplish a big winning streak. The schedule in late March is tough so this game against Magic becomes crucial.

Talking about Durant and Irving, they have rolled in some big scoring nights recently and the Nets offense is rolling these days courtesy of these two superstar-level players. They are on a three-game winning streak and are two games above the 50% win mark after there were fears that the team will fall off to tenth place or so. However, the question is that even if the Nets seal the eighth spot in the Playoffs, will they be able to make a postseason run in much more deeper Eastern Conference. So how will the loaded squad approach this as the team awaits the return of two-way Guard Ben Simmons?

If these players are ready to go for the game, these are my player-based predictions:

Points Range: The Nets with Durant and Kyrie are surely a better offensive squad than the Magic, a team that has had some tough shooting nights. On the other hand, defensively, the Magic has done a great job recently and at home, the team has been effective. However, I doubt that the team will be able to contain either Durant or Kyrie in this game. But I also see the Magic put up a decent resistance on the offensive end. I believe the Nets will score at least 115 points here while limiting Magic to around 110. I believe the total points range here is 220-230.

Prediction: Match-up wise the Nets can decimate any advantage of the opposition by deploying Irving and Durant. With the Playoffs arriving soon, Durant and Irving will be hungry to notch big nights after big nights so the Magic will run into a Nets team that has a wider agenda than the young unit. However, I do see the Magic giving the Nets some hiccups initially but Durant closing the deal out and the Nets winning this 119:108.