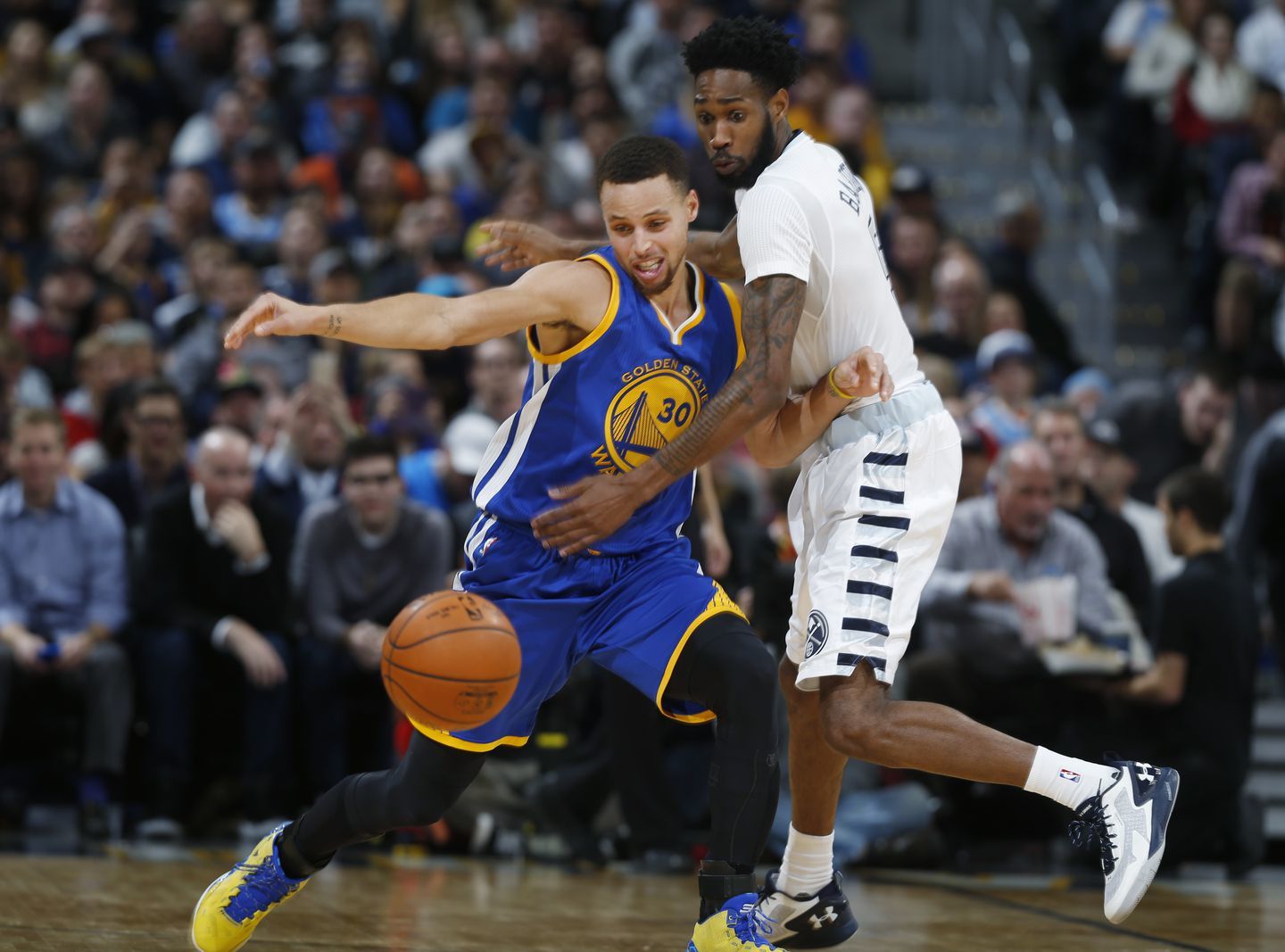 Now, COVID-19 has managed to hurt almost every team and this rings the bell for the previous two seasons once again. Still, the players have preserved and continue to keep the fire of the league alive while the Association has taken a rather flexible approach to keep the ball rolling on the floor. Now, the Golden State Warriors are also hit by the COVID-19 peskiness too, and they can be without Draymond Green here, who leads them in assists, rebounds, blocks, and plays elite defense to keep the opponents at bay. Still, if Wiggins is back, he can wreak havoc along with good ol’ Stephen Curry, which makes things tricky for the opposition. The Warriors will meet a struggling Denver Nuggets, who are susceptible on both ends of the floor. The Warriors have 27 wins and six losses, which makes for the best record in the league while the Denver Nuggets have 16 losses and 15 wins. Can the Nuggets give the Warriors a jolt here? They wish. For the game result and total prediction, jump to “Expert Betting Tips”.

Warriors defense: The Warriors hang their hat on the defensive end and are one of the elitist teams if not the elitist on that end. They have usually restricted teams in the 92-103 points range and when they are hitting their shots, teams are put in the Warriors’ special grinding machine. With Dray gone, the team can have problems containing the threat of Nikola Jokic and now Kevon Looney along with the team defense will have to step up now. With Wiggins back, the wing defense gets sturdier but the team can miss Dray who is terrific at directing the defensive end. Still, Curry, Gary Payton, Wiggins, Porter Jr., and Looney are all superb perimeter defenders and can put on the lid on the perimeter against a team that has shown inconsistencies.

Nuggets defense: Well, Nuggets are not exactly an elite defensive squad, they were so when Michael Porter Jr. was around. The team has constantly given up 115 or more and while the Warriors have not allowed 115 or so more than once when Curry and Green have been around, the Nuggets have allowed so many points just in the last few weeks. The trouble for the Nuggets is that they can neither contain the half-court or the fastbreak style of offense and Jokic gets too exhausted on the scoring and the rebounding effort. While Barton and Gordon are not poor defensively, the team needs more and more from other players like Monte Morris, Facundo Campazzo, Jeff Green, and JaMychal Green. In terms of defense, the Warriros even without Green look even more formidable because of their team chemistry and solid foundations.

Points Range: Nuggets have not been a premium defensive squad as discussed before and their knack for giving up too many points in bunches. On the other hand, the Warriors are contrasting in terms of defense and put together a lot of fight. The last five Nuggets games have totaled 203, 222, 248, 231, and 220. Meanwhile the last five Warriors based games have totaled 223, 217, 211, 219, 218. The Warriors usually cause a lot of 110+ points games from their side and restrict opponents to around 95-105 so their games have figured in the 205-215 points range continually this season. I think if Wiggins, Curry, Payton, and Porter are in the mix, a 110 points is pretty much attainable for the Warriors, playing at home and against a so-so defense. Meanwhile, trends suggest getting to 110 is an incredibly tough ask against the Warriors. I believe the points range here is 212-222.

Prediction: Well, the key for the Nuggets is the production from someone else apart from Jokic, he has had his hands full on both ends of the floor, having to perform the job of a scorer, playmaker, rebounder, and defender. Meanwhile, the Warriors will be missing Draymond who would have done a great job of making life difficult for Nikola, still, I think Looney and Porter Jr. can get in tandem to stop Jokic in his tracks. On the other hand, the Nuggets will of course have their hands full with a trigger-happy and high-yielding scorer in Curry and they can’t take Payton, Wiggins, and Porter Jr. lightly either. In my opinion, the chance of a Warriors win even without Green is 85%. I believe the Warriors will take this 119:101.