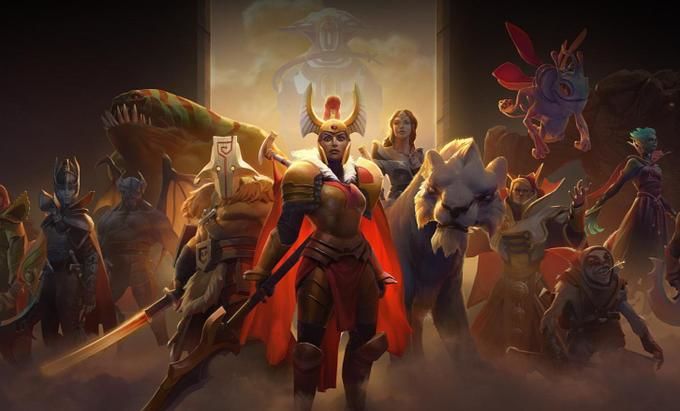 On August 12, Team Spirit and Team Aster will play another match in the PGL Arlington Major 2022 playoffs. We will find out which team will be stronger very soon. The meeting is scheduled to start at 00:00 (UTC+3).

Team Spirit is looking good in the major. At the group stage, the team managed to score nine points, with three wins and three draws. The only defeat came at the hands of Evil Geniuses, who had already left the tournament after failing another international event. In the playoffs, the Russian team defeated Outsiders 2-1. The first two maps were very tight, 60 minutes each, where the teams traded victories. On the third one, Team Spirit had an advantage due to the draft and confidently finished the meeting in their favor, with carry and ganker not dying even once. Now Team Spirit is in great shape, but it will be difficult against Team Aster. In the last face-off, the Russian team was lucky. Team Aster had a big advantage on both maps, but in the starting map made one mistake and lost leading in frags almost twice. The Chinese team must approach the play-offs match even more responsibly.

Team Aster had a great run in the group stage of the PGL Arlington Major 2022. The team finished first in Group B with ten points. The Chinese team was the only one to finish the group stage without losses. In the playoffs, Team Aster has not experienced any problems so far, having beaten Fnatic 2-0 in the first match. If on the first map there was a struggle, the team won the second in 21 minutes, allowing their opponent to make only two frags. Now Team Aster shows a very powerful game. Xxs words that the team can get into the top 3 already look very realistic. Of course, the opponent ahead is serious, but in the group stage Team Aster looked better than Team Spirit. And in the face-to-face match, the Chinese team looked stronger, and the 1-1 score largely does not correspond to the game in that match. If the team doesn't make similar mistakes, they'll have a good chance to win.

The teams faced off once, the match ending 1-1.

Both teams are showing a great game at the moment, but Team Aster looks stronger. The team has yet to lose in the tournament and makes very few mistakes. The bookmakers at 1xbet offer odds of 1.89 on Maps Total Over (2.5), which looks like a good option. You can also take the victory of the Chinese team for odds of 1.82 at 22bet & 1.66 at Bet365.