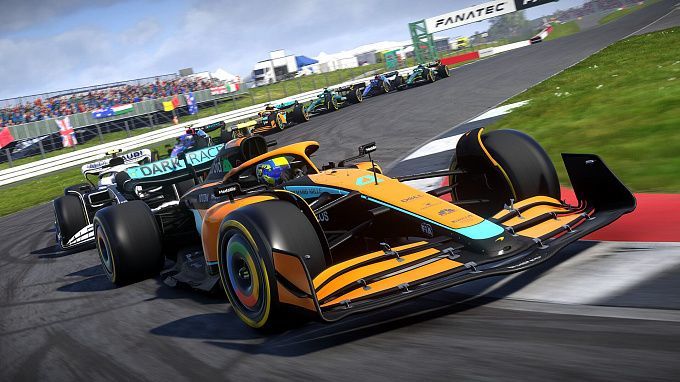 Last weekend Max Verstappen recorded another victory, Lewis Hamilton also made his mark, reaching the finish line in second place. Third, as expected, was Charles Leclerc. What does Formula 1 have in store for us this time? What is better to bet on? Let’s find out!

Having secured an early crown, Max Verstappen has no intention of going on vacation. The Dutchman will fight until the last race of the current season, as the last Formula 1 round showed us. Verstappen crossed the finish line first in the United States, ahead of the second Hamilton for as much as five seconds. Third was Leclerc, who arrived seven seconds behind the champion.

Max Verstappen won the pole position for the upcoming race. He was the strongest in qualifying, just under half a second ahead of second-placed Russell. Third place at the start was won by Hamilton. His qualifying time was 1:18.084.

Verstappen's victory in the last Grand Prix helped the Red Bulls' position in the World Constructors' Championship standings slightly improve. Their gap to second-placed Ferrari and third-placed Mercedes has widened. So, ahead of the Mexican Grand Prix, the Bulls have 656 points, 187 more than the Italian team and 240 more than the German team.

"Good qualifying. It was a close one but after FP3 we made a few adjustments on the car and got into a better rhythm. To be on pole here is of course amazing. It's a very long run to turn one so we do need a good start but anyway I think we have a quick car and that's what's most important. It's incredible the passion of all the fans here. Also, in the stadium, it's amazing to drive here. Checo [Perez] will be there tomorrow. I’m sure we have a quick race car. I hope it will be quite a fun race with a lot of action. I think it will be close in the race. Normally [Mercedes] have very good race pace as well.”

"We need to look at it. I've been losing quite a lot of time down the straights in qualifying. FP3 was not great so we need to look into it. We had loads of problems with the engine today for some reason, and I had very bad drivability in all the high-speed corners and the car was not really responding to what I was doing with the throttle. And then down the straights, we were so slow, so we'll look into it. For now, I need to speak with the team to see what we can do for tomorrow but obviously we cannot change much so I'm not sure what we can do."

Max Verstappen is the favorite for the upcoming race, which is not surprising at all. The Dutchman perfectly rolled out both free sessions, and qualifying, which earned him the pole position, but in this weekend we will give preference to Sergio Perez. The Mexican will perform at home, which will give him a certain charge of confidence. Of course, we do not expect him to win the race, but there's no doubt that he will take second or third place.

Our Prediction: Perez to finish in top-3.