Bahia vs Atletico Mineiro: betting on the Belo Horizonte team 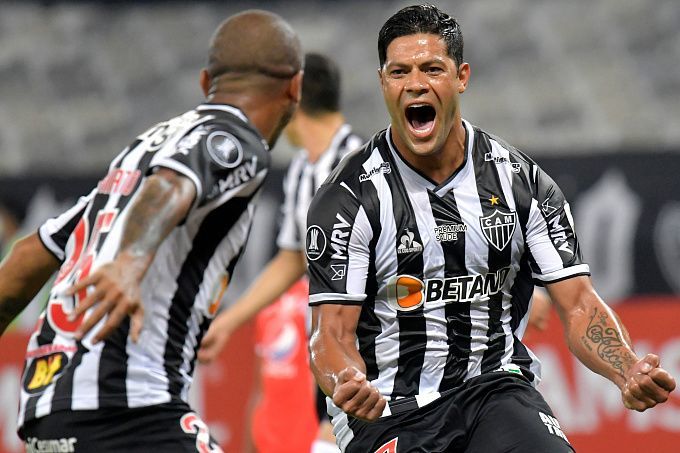 Bahia will fight Atletico Mineiro in the return leg of the 1/8 finals of the Brazilian Cup. The first match of this confrontation took place on the pitch of the “cockerels” and ended with a score of 2: 0 in favor of the home team.

Bahia has terrible statistics. In the last five games, the team from Salvador has lost five times, four matches in Serie A and one in the Brazilian Cup. Moreover, what is doubly unpleasant is that they never managed to score during any of these matches. Not surprisingly, in this situation, Bahia fell in the Serie A standings to 10th place. It is still in the South American Cup qualification zone, but if this continues, the Salvadorans will soon have nothing to fight for. They are in 10th in the division standings in Serie A but have lost three times in their last five games at home.

The Gallo made an excellent groundwork, beating Bahia at home with a score of 2-0. If Atletico Mineiro lose narrowly, they will still make it to the quarterfinals. It is unlikely that the coaching staff of Atletico Mineiro will put up the main team against the Salvadorans. The thing is that the Galos have a difficult schedule ahead. First, they have an away match against Juventude, which must be won by all means. Then, the first game of the ¼ final against River Plate in the Copa Libertadores. Then, a match against Palmeiras at home and another against River Plate. Atletico Mineiro need to withstand the match using perhaps their second line-up.

Bahia are in terrible shape: it is not that the Salvadorans cannot win five matches in a row, it is they cannot score a single goal. On the other hand, Atletico Mineiro does not need a victory at all, it is important for the Galos to survive, they can even lose narrowly. The first thing that comes to mind in such a situation, especially considering that Atletico Mineiro is one of the leaders in Serie A and their defense is at its maximum, is to bet on them. We offer these two rates for the upcoming game: TO (2.5) for 2.11, X for 3.25.