Corinthians vs Atletico Mineiro: the forces are even 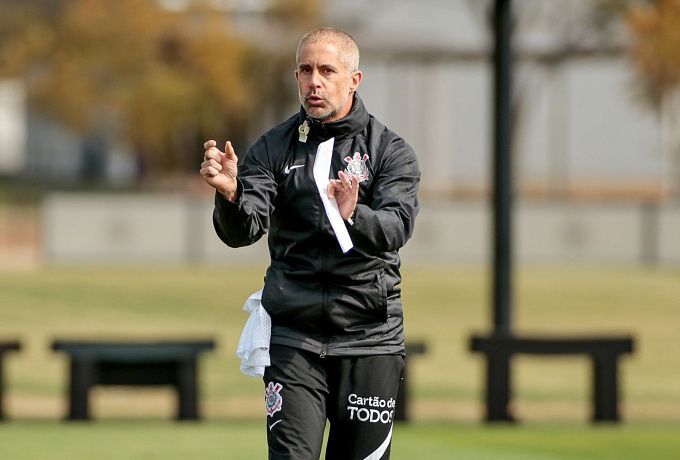 Corinthians had six days to recover from the loss to Fortaleza, which is not bad in the current rhythm. Before the defeat against Fortaleza, Corinthians beat Chapecoense and drew three times with Internacional, Sao Paulo, and Fluminense. As a result, before the start of the 12th round, Corinthians is only in 12th position in the championship standings, with an asset of 14 points and three points behind Bahia, which in turn is in sixth place. Corinthians' home statistics are only 15th in the division, +1=2-2, 4-5 goal difference.

Atletico Mineiro played at the famous Bombonera against Boca Juniors, and the Gallos managed to bring back one point from Buenos Aires, the match ending in a 0-0 draw. Overall, in their last five games, after a 0-2 loss to Santos, Atletico Mineiro conceded only two goals, winning four matches with one draw. In the Brazilian championship, Atletico Mineiro won over Atletico GO, Cuiaba, Flamengo and América. The excellent results of these matches allow the team from Belo Horizonte to be in third place of the  Brasileirao, just three points behind leading Palmeiras. By the way, Atletico Mineiro has the second-best away statistics in Serie A, four wins in six games, two losses, and a goal difference of 5-4.

On the one hand, the current pace of Atletico Mineiro is clearly better than that of Corinthians. They have a home match against Boca, just three days after the match in Sao Paulo, which, in our opinion, is very important for the Gallos. In the end, nothing will happen if Atletico Mineiro loses points in the upcoming game. But a loss to the Argentines could mean expulsion from the Libertadores Cup. We believe that Corinthians will not lose at least and we would like to offer the following bets: TU (2.5) for 1.552, X for 3.20, Goal In Both Halves - No for 1.60.