Cuiaba vs Fluminense: Will Fluminense move up to the top six? 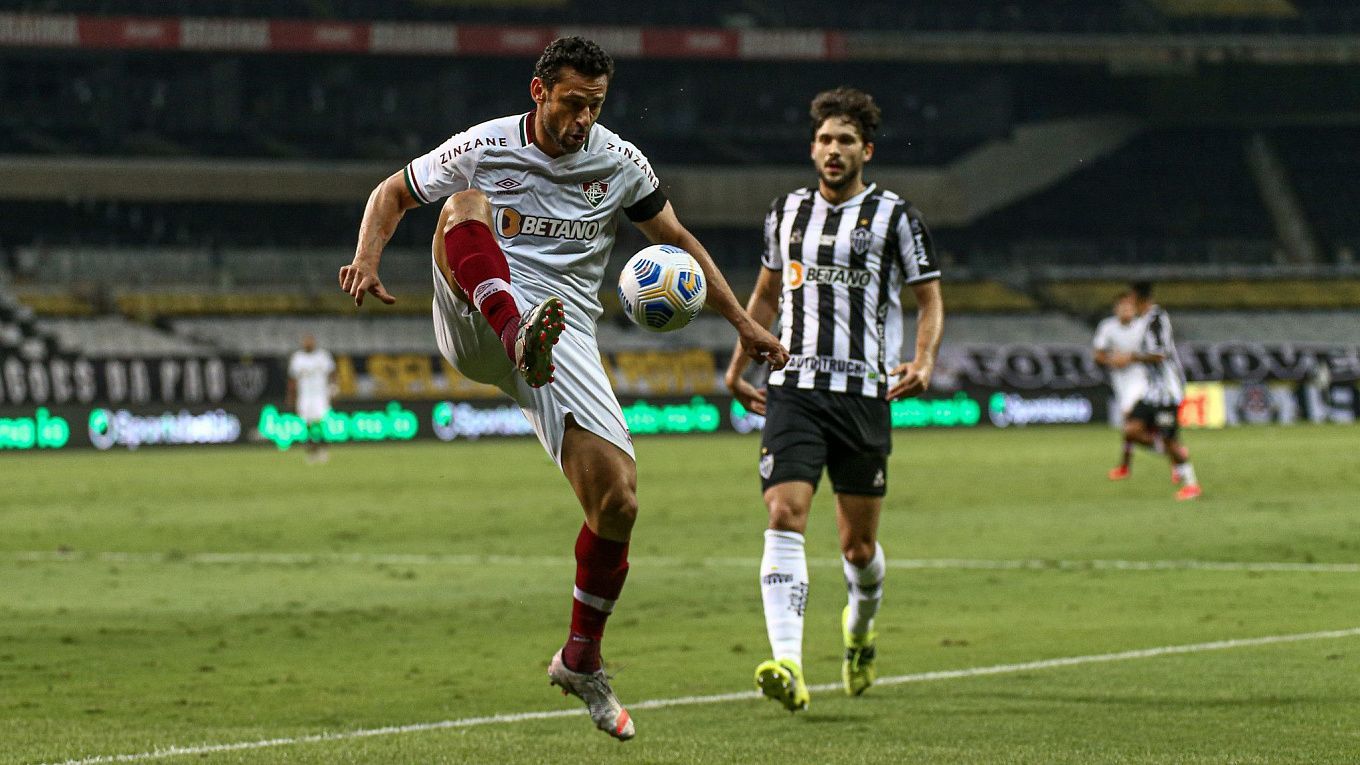 The encounter between Cuiaba and Fluminense will be the last of the Brazilian Football Championship’s 21st round. The opponents can be called direct competitors, both teams are in the South American Cup zone, but both do not mind being in the Copa Libertadores soon.

Before the reporting game, Cuiaba are in 10th position in the standings of the Brazilian championship, with an asset of 27 points. If they win, the newcomers move up to the sixth place, beating Fluminense and Athletico Paranaense and Inter and Corinthians. After losing to Gremio, Cuiaba played four matches in the league, drawing 0-0 away to Fortaleza, beating Palmeiras, Santos, and Juventude. A very decent result for a rookie team. However, Cuiaba’s home statistics are poor, with a mere +3=3-4, 11-13 goal difference.

On September 16, Fluminense dropped out of the Brazilian Cup, losing their second leg to Atletico Mineiro. The Tricolor are now forced to concentrate exclusively on Serie A, a tournament in which the team from Rio has a two-match winning streak. Before losing to Atletico Mineiro, Fluminense were stronger than Sao Paulo and Chapecoense. The two victories lifted Fluminense to 8th place in the Brasileirao standings. If they beat Cuiaba, Fluminense would go ahead of Corinthians to take a comfortable sixth place in Serie A.

In the first round, our teams finished the match with Total Under 2.5. Fluminense beat their opponent 1-0. We are again expecting a few goals. The cost of a mistake is high, as both teams want to make it to the Copa Libertadores. As for the outcome, we’re on the side of the more established and experienced visitors. Fluminense are finally back in the Copa Libertadores this season, and now the Tricolor will do everything they can to play again against the continent’s strongest teams. Here are our picks for X2+Total Under (2.5) for 1.95, W2 for 2.52, W2+Total Under (2.5) for 4.00.