Everton vs Norwich City: Will the Toffees recover from their 0-3 loss to Aston Villa? 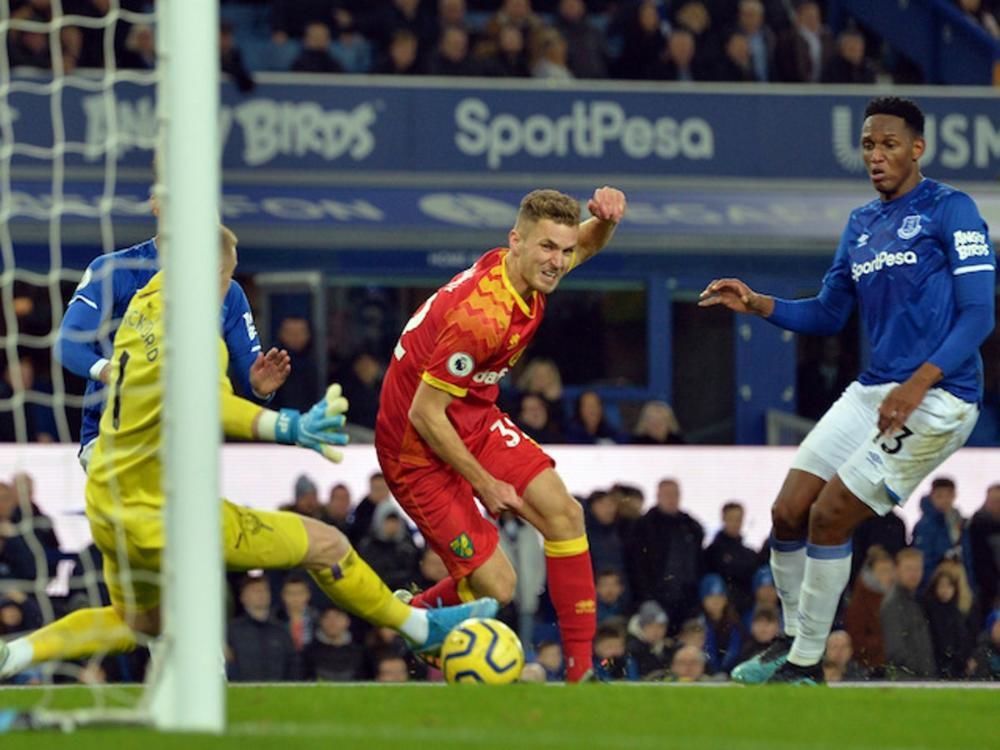 Everton suffered their first defeat of the season last weekend. This weekend, Rafael Benitez’s side will be rehabilitating themselves at home to their worst team in the league, Norwich City. Will the Toffees recover, or will the Canaries take their first points of the season?

Everton broke away from a group of leaders, including Manchester United, Chelsea, and Liverpool, in a resounding 0-3 defeat to Aston Villa. The Toffees beat Southampton 3-1, Brighton 2-0, and Burnley 3-1. The only draw was with Leeds (2-2). In total, Everton have conceded seven goals in five rounds and sit in sixth place, three points behind the leaders.

Norwich have scored the fewest goals (2 goals) and conceded the most (14 goals). And so far, the Canaries have zero points on their books. Eight of the 14 goals were conceded against Liverpool and Man City. On other occasions, Norwich conceded 1-2 goals, as they did against Leicester (1-2), Arsenal (0-1), and Watford (1-3). The Canaries seem to be trying to hold on to the scoreline, but once again, Daniel Farke’s men are not doing so well.

Everton will have to make do without their main strikers in Richarlison and Calvert-Lewin, while Norwich have just two goals in five games. Salomon Rondon is 32 years old, and no longer pulls his weight at the Premier League level. Thus, we’re leaning towards there being few goals scored. That’s why we suggest betting on Total Under 2.5 goals.