Everton vs Southampton: Everton will be stronger! 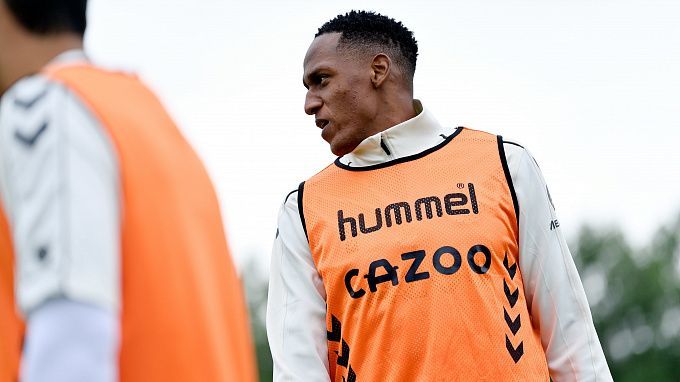 Everton will battle Southampton in the first round of the English Premier League. The Saints have a disappointing record in Liverpool. The last time Everton beat Southampton playing away was back in 1997. What should we expect in the next match?

In the first part of the previous season of the English Premier League, Everton was one of the leading clubs. For several rounds, they were in the leading group, but then the team gave up. As a result, Everton finished the season in tenth place in the table. Now the coach of the team is Rafael Benitez, well known for his work at Liverpool. In pre-season, the team won two victories and suffered one defeat. Everton failed to compete with Manchester United and were beaten with a score of 0-4.

Southampton acted very unstably in the previous season. In 38 games Ralph Hasenhüttl's charges suffered 19 defeats (50% of the total games played). With 43 points the Saints occupied the 15th position in the standings. In four friendly matches, Southampton won three victories and suffered one defeat. The club Cardiff, Swansea, and Levante but could not put up a fight against Athletic Bilbao.

Southampton lost two important players during the summer - Ryan Bertrand left for Leicester and Danny Ings moved to Aston Villa. Bertrand was very active on the left flank of the team and was very productive. Ings, on the other hand, was a headache for many of the Saints' opponents. With such changes in the lineup, the team has a rather difficult season ahead of them. Everton kept their lineup but changed their coach. Ancelotti returned to Real Madrid and Benitez returned to Liverpool, but only headed the neighboring club, Everton. I believe that the home team will start the campaign with a win and extend the good streak of home games against the Saints.