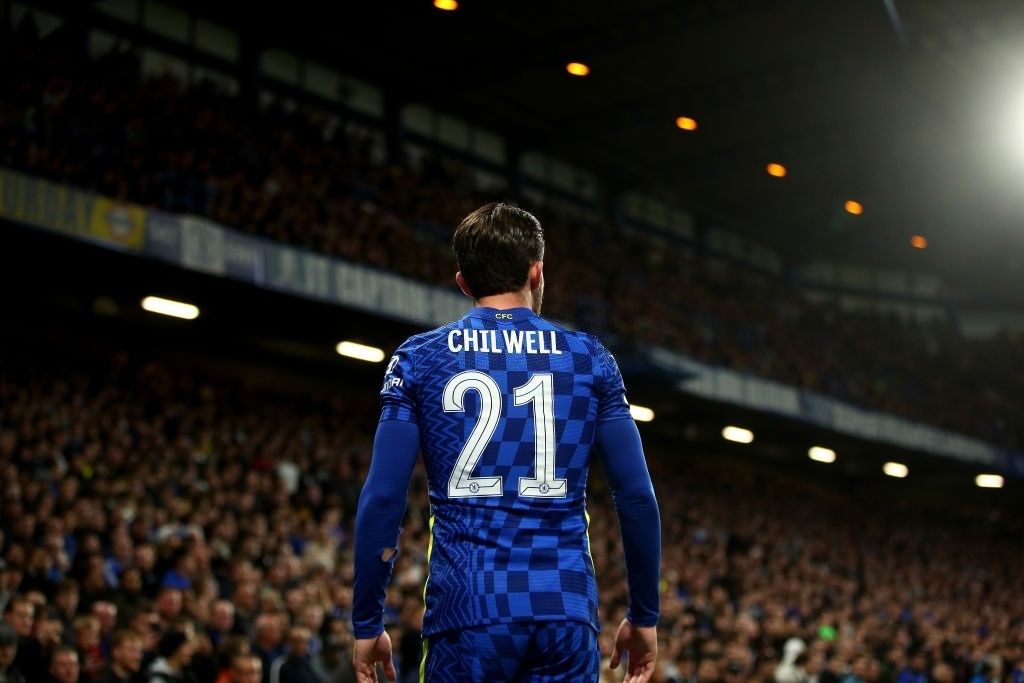 Newcastle United will host Chelsea in the 10th round of the EPL season. The Blues played confident football in their last H2H games against the Magpies. Will Thomas Tuchel’s team continue their winning streak?

Chelsea continue to impress with their playing level this season. Last weekend the Blues destroyed Norwich City at home even without their two main strikers - Romelu Lukaku and Timo Werner. Thomas Tuchel’s team scored seven unanswered goals. Chelsea are leading in the EPL table with 22 points after 9 games. This week the Blues came over against Southampton in the penalties and went through to the EFL Cup quarterfinals.

Last EPL season Chelsea have beaten their rivals twice with the same 2:0 score. Overall Newcastle United and Chelsea met in 168 games. The Blues have an advantage in terms of wins - 75:54.

Newcastle United definitely will struggle at home against the Blues. Chelsea for now have the best defence in the top-5 European leagues with only three conceded goals. Chelsea are clear favorites to win the upcoming clash. My main tip is related to the team stats for yellow cards before the break. Newcastle and Chelsea are averaging 1 yellow card in the first half this season. That’s why I expect a yellow card before the 36th minute. You can also bet on total over corners and Chelsea’s handicap.