Angers vs Marseille: The Phocaeans are in great form 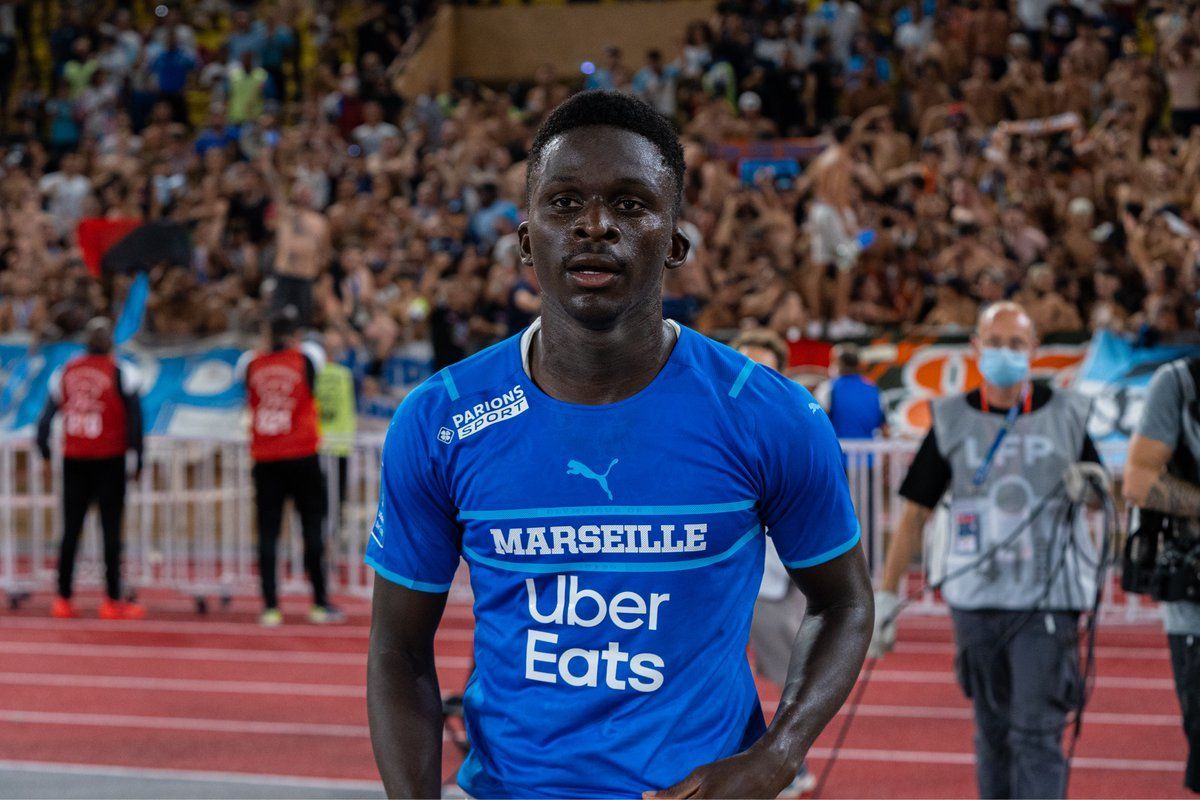 Angers started the season briskly and were just recently in the top 3, but after their 1st defeat in the championship, the team dropped to 4th place in the table. Despite their bright prospects, the club was very passive at the end of the transfer window, and the only recent signings are Bilal Brahimi. The young forward scored 12 goals in 10 games last season, and it will be interesting to see him play at a more severe level. The good news is that the Angers’ sickbay is virtually empty, with only Zinedine Ould Khaled absent through injury, making only four appearances in the previous 2 French championships.

Last week, Gérald Baticle’s side lost on home soil to Nantes 1-4. The teams scored 18 shots on goal, with Angers taking 10 of them. The opponents did not tolerate any errors. The hosts converted their only goal-scoring chance, with Nantes trailing 1-3 already by the 23rd minute.

The Phocaeans were fully fit for the season. Jorge Sampaoli has radically changed the squad, with around half of Marseille’s current starting line-up consisting of newcomers. As a result, the team won 4 games in 5 rounds and played one draw, with a re-match with Nice and an empty stand ahead. Marseille’s second place in the table is entirely legitimate. In terms of defensive play, they are one of the best, while in terms of xG, the club is fourth in Ligue 1. The visitors’ head coach is not afraid to think outside the box, and Dimitri Payet has been at the center-forward position since the start of the season. Bamba Dieng has been outstanding recently, scoring three goals in 3 games, and he is now consistently featuring from the starting line-up. Arkadiusz Milik continues to recover from injury, while Alvaro Gonzalez is serving his suspension.

After a 1-1 draw with Lokomotiv Moscow in the Europa League, Jorge Sampaoli’s men beat Rennes 2-0 on home soil. From the very first minutes, Marseille took the lead, and Dimitri Payet and Bamba Dieng missed one opportunity before their team opened the scoring. There were also long-range shots from Pape Gueye and Matteo Guendouzi, with the latter hitting the crossbar. Marseille almost paid the price for their wastefulness in the first half, but the opponents missed from advantageous positions. After the break, everything fell into place as Dieng put Marseille ahead and substitute Amine Harit doubled the lead.

Angers failed in the recent match against Nantes, and this number of mistakes will be enough to lose again with a devastating score. Marseille combine well and create goal opportunities for themselves, and long-range strikes can be a trump card for the visitors. In their last encounter, the Provençal advantage was evident, although a loss of concentration in the closing stages allowed Angers to reduce the deficit. Marseille are sure to dominate proceedings from the opening minutes and spend a lot of time with the ball, as they did in their recent away game against Lokomotiv. The chances of success are very high. I propose to bet on the following outcomes: