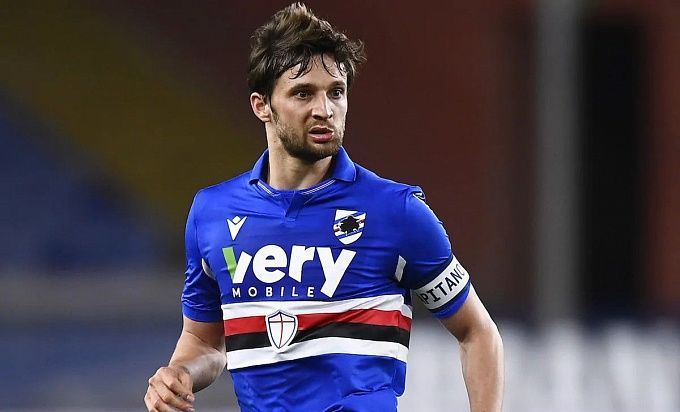 This early-season primary sensation became Empoli's upset win over Juventus in Turin. However, as early as the next fixture, the Blues got skunked by Venice. Will Aurelio Andreazzoli's team be able to cope with Sampdoria at home? We will pick several betting options.

The win over Juventus at Allianz was a momentous occasion for Empoli. However, without belittling the merits of the Blues, it is certainly worth noting that Turin hasn't been without luck. Juventus enjoyed a considerable advantage but failed to score. One scoring chance was enough for Empoli. 1-0 - an incredible success, but not really up to the mark.

In the next round, Andreazzolli's men couldn't even get a draw against Venezia - 1:2. This time fortune turned away from Empoli; they could count on at least one point. As the old saying goes, easy come, easy go.

La Samp has no wins in the new season. However, there is nothing to blame Roberto D'Aversa's team for. The Genoese lost 0:1 at home to AC Milan in the first round, generally gaining a draw. The second away match ended in a nil-nil draw against the super-attacking Sassuolo. In the third home game, the team managed to take points away from the reigning champion, 2-2. Moreover, the Blue-circled were closer to victory than Inter. Overall, Sampdoria deserves its first win of the season.

Empoli has only one win against Sampdoria in their last ten encounters.

Empoli still can't get used to Serie A. The match against Juventus is more of an accident than a good sign. In contrast, at the start of the championship, Sampdoria shows itself as a team capable of not just hanging in the middle of the table but as a team that will probably fight for the European Cup. Generally, the upcoming game will see two teams of different levels.

Prediction – Sampdoria to win its first this season.