Content
To top
1.
Inter will have a tough time
2.
Bologna are yet to lose
3.
History of head-to-head encounters
4.
Expert Betting Tips
5.
Betting options:
Users' Choice
12 200 USD

Inter vs Bologna: The Nerazzurri should not expect an easy win 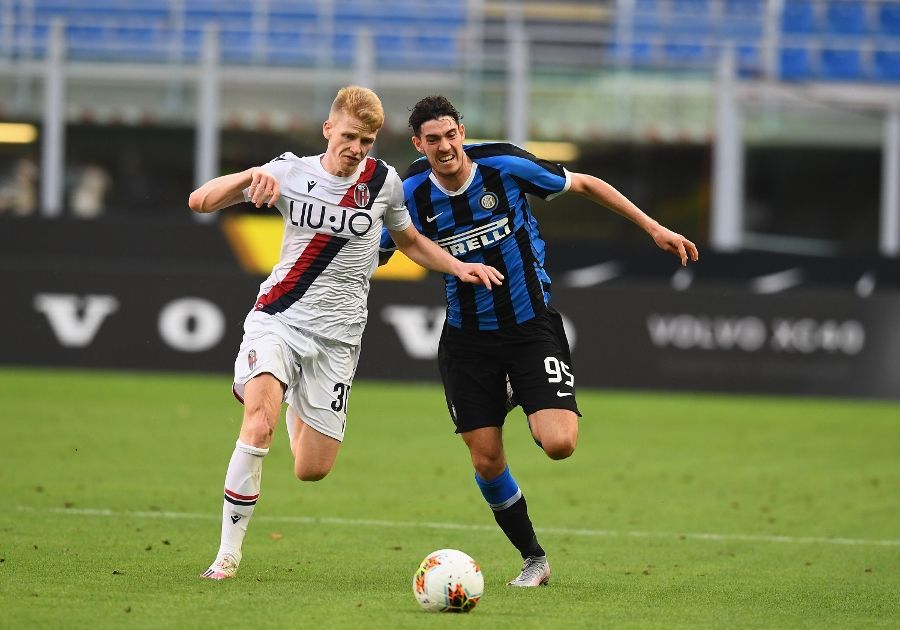 The Champions League kicked off, and Inter immediately began to have problems, failing to beat Sampdoria in Genoa and then losing at home to Real Madrid. Can the Nerazzurri beat Bologna at home? The opponents have been preparing for the upcoming match all week, while Inter played against Real Madrid on Wednesday.

Inter will have a tough time

The first games under Simone Inzaghi must have been encouraging for the Nerazzurri fans. Seven goals and two convincing victories over Genoa and Verona. But the further course of events showed that it would be difficult for Inter to win. First, 2-2 away to Sampdoria, where the Genoese were closer to success than Inter. Then, 0-1 at home to Real Madrid, another Champions League disappointment. Inzaghi and a renewed Inter side still have a lot of work to do.

Bologna are yet to lose

The Red and Blues have had a classy start to the season. First, they beat Salernitana 3-2 on home soil. Then they drew 0-0 against Atalanta, and last Monday, they kept it at home to Verona 1-0. Mattias Svanberg’s goal on 78 minutes brought Bologna 3 points and fired Verona head coach Eusebio Di Francesco. Seven points from three rounds, the current 6th place in the Serie A standings is an excellent start to the championship.

Two of the last three games between Inter and Bologna at Stade Giuseppe Meazza ended in defeat for the Red and Blues.

Inter’s chances of winning the upcoming game are very high. Of course, the Nerazzurri’s squad capacity is much higher than that of Bologna. However, we shouldn’t expect an easy win for the home side either. The opponents are in great form at the start of the championship, and Inter must play their part in the Champions League. The encounter with Real Madrid will take a lot of energy.