Santos vs Athletico Paranaense: Will the Fish and the Red and Black not score many goals again? 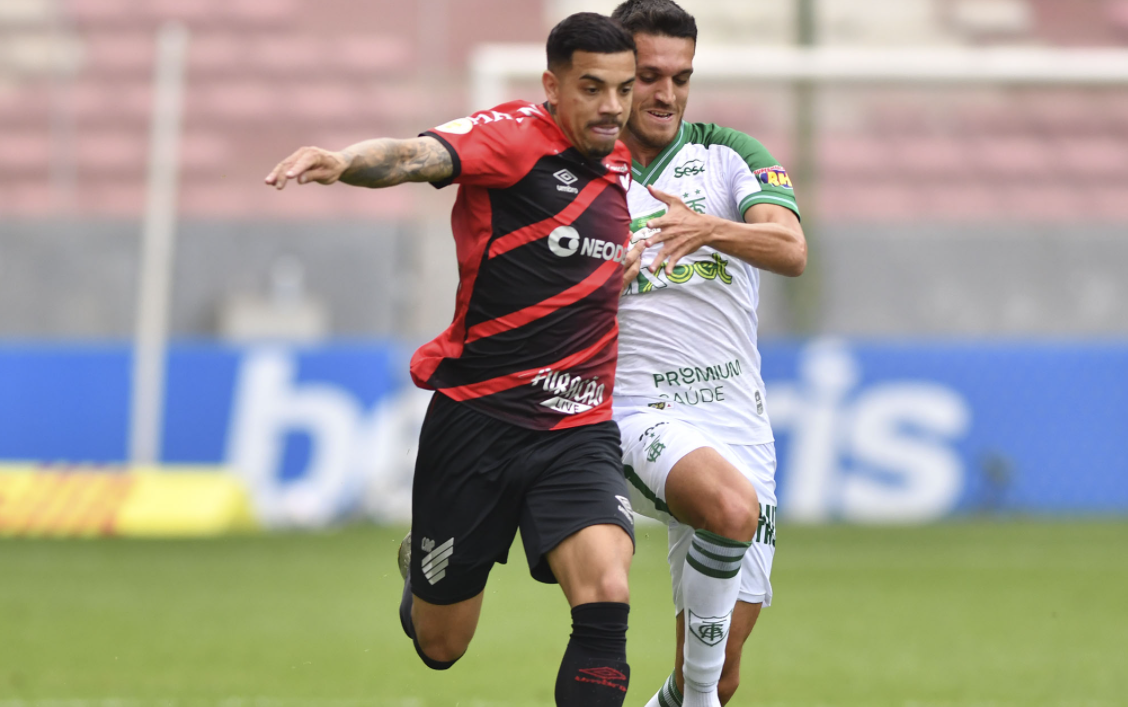 The return leg of the Brazilian Cup quarter-finals will start between Santos and Athletico Paranaense. The first leg of this encounter, held in Curitiba, ended with a 1-0 in favor of the Red and Black. As far as bookmakers are concerned, Santos are the favourites to win this game.

For Santos, the Brazilian Cup could be their last opportunity to qualify for next season’s Copa Libertadores, so the attitude towards the upcoming game at Vila Belmiro is very respectful. However, it is worth noting that Santos themselves have not been able to win a match against Libertad since August 13. Since then, the Fish have played seven official fixtures in which they have lost four times, with three draws. The results suggest that the future hosts are far from their best form.

Athletico Paranaense also has nothing to boast about. After beating Santos on August 26, the Red and Black have lost three games and two draws. True, the two games in this period were against Cascavel in the Paranaense Championship, unlikely to have mattered much to the visiting coaching staff. In the Serie A standings, Athletico Paranaense are a little better than Santos, and the Red and Black have a chance of making it into the top-6, but it is difficult to call that a great opportunity.

Let’s start with the fact that we don’t expect a high score from this game. The Brazilian Cup is crucial for both teams because it would be tough to break through the championship, and a win in the Cup could save the season. That said, both teams are not in the best of conditions. They haven’t won in a long time. And in general, this confrontation is challenging to call productive. We want to propose the following odds for this match: Total Under (2.5) for 1.51, Individual Total 1 Under (1) for 2.70, Both Teams To Score - No for 1.77.

Al Ittihad vs Al Ahly Prediction: The visitors to secure the points here

Monza vs Frosinone Calcio Prediction: Will the Whites and Reds start the season with a win?