Levante vs Rayo Vallecano: The bookmakers are overestimating the home side’s chances 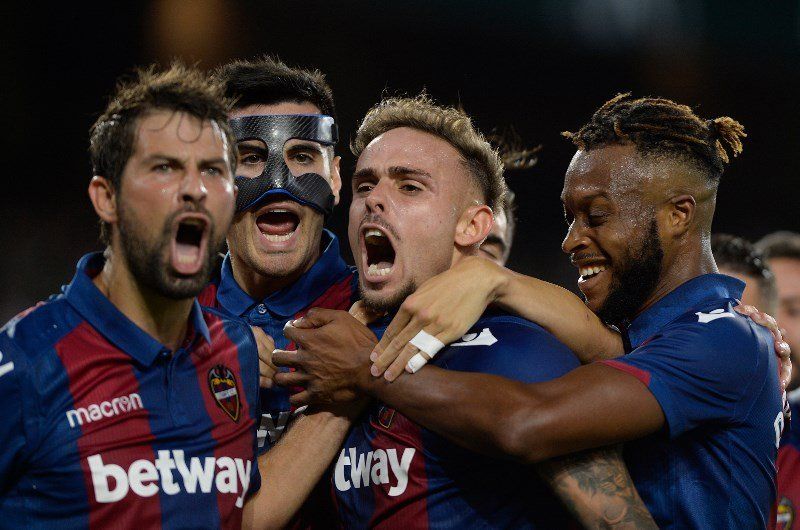 Rayo had a classy match against Granada, making it clear that they are not to be trifled with. It’s not clear why the bookies make Levante the favourite, but we’ll take advantage of that.

The Valencians can undoubtedly be celebrated for their draw with Madrid, but they lost to Sociedad a week later. And the week before that, they drew with Cadiz. They got 2 points after three rounds. Yes, Levante are a good team. Last season, the team fought for the cup final, but they still haven’t learned how to beat the average and weak clubs in Valencia consistently.

Levante will be facing an average team. But this team is on such a high tempo now.

They got 4-0 against the Europa League quarter-finalist. How about that? Yes, Rayo got off to a bad start. First, they were beaten 0:3 by Sevilla due to a stupid sending-off in the opening minutes and then lost 0:1 to Sociedad. In both meetings, the team looked decent and deserved better. But the match with Granada put everything in its place. Rayo thrashed an adamant opponent, and now they feel much more confident.

Now the guys are on the heat, and I do not think it will be tough for them to play a draw with Levante. The bookmakers strongly overestimate the possibilities of the home team.

I think we can take X2 for 1.69. Rayo are undoubtedly capable of not losing to Levante. Although, the boys have every chance to fight for three points.