Barcelona vs Bayern: A long pause will not be good for the Catalans 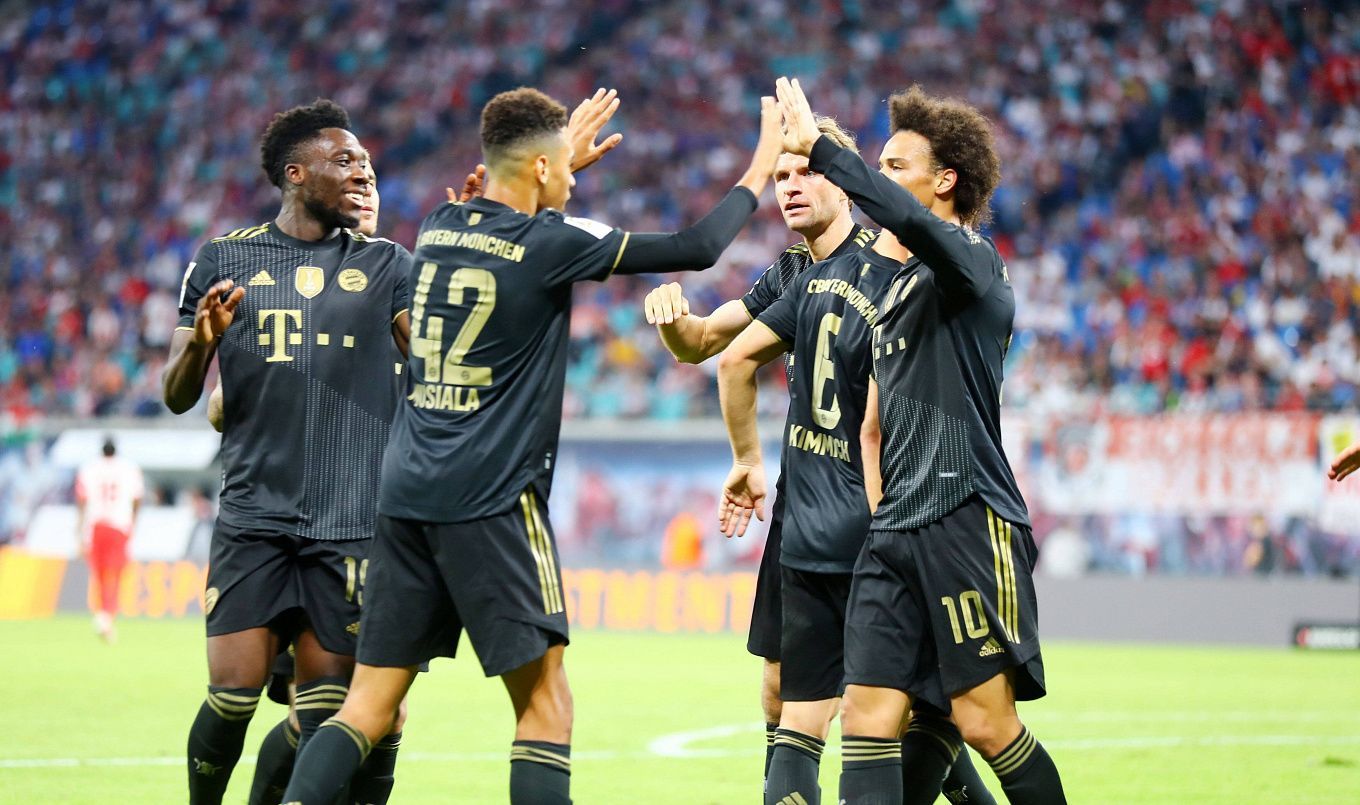 Barcelona and Bayern are not at the same levels today. Whether you like it or not. Even on the home field, Barça can under no circumstances be considered favourites. What should happen on Tuesday?

A critical factor is that Barcelona last played 15 days ago. Bayern, on the other hand, demolished Leipzig last weekend. For me, it is an essential factor because Koeman has a brand new team now. And it has not played well yet. Other people now decide the attack, but they have not had the chance to play together.

Barça have already had problems in the Spanish championship, and they will undoubtedly have problems in the Champions League. The more so, since their first opponent will be Bayern Munich. Possibly the best team in the world.

I won’t mention the 2-8 defeat at Barcelona a year ago, but in essence, nothing has changed. Bayern are still ten goals ahead of Barcelona in quality of play. Flik has created an absolute machine in Munich, and Nagelsmann is successfully continuing his legacy. Bayern defeated RB Leipzig 4-1 in the last Bundesliga round, making it clear that they are still in the mix, and the team will fight to win every competition.

I suggest calmly taking Bayern’s win. The odds are more than decent. I can’t see any other variants for this match. Theoretically, it is possible to get a negative handicap, but it would be better to opt for a simple win for the visitors. Good luck to everyone!