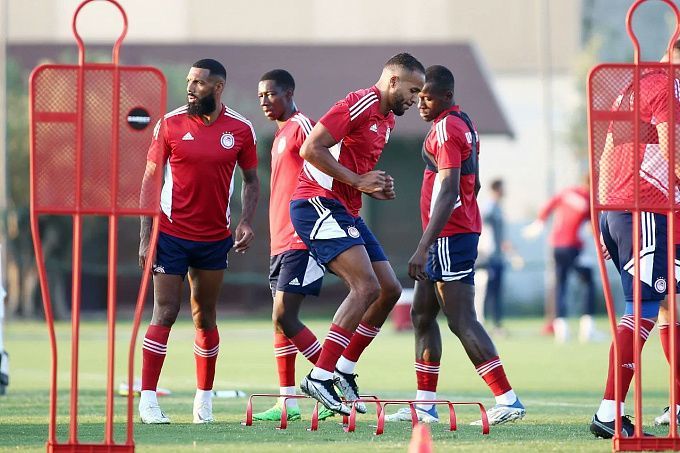 Olympiacos will take on Maccabi Haifa in the return leg of the Champions League second qualifying round. Will the Greek team please their fans with a successful performance at home?

The match against Maccabi Haifa was the first official match for Olympiacos in the new season. Prior to that, the Greek club played eight friendly matches and, to be fair, did not surprise at all. The team managed only two wins over inferior teams – 1-0 over AZ Alkmaar and 2-1 over Fortuna Dusseldorf. There were also two draws and four defeats.

Before playing on the European stage, Maccabi Haifa met with Hapoel Be'er Sheva in the Israel Super Cup. The main time ended in a draw: the teams scored one goal each. Maccabi Haifa players played worse in the penalty shootout and suffered an upsetting defeat.

Last week, Olympiacos and Maccabi Haifa scored one goal apiece and failed to decide the winner. It is worth noting that the Greek team was very close to victory, but the Israelis showed their character and snatched a draw in the postseason. Prior to that, the clubs met twice in 2002. Maccabi thrashed their opponent 3-0 at home, while in Greece they drew 3-3.

There will be a lot of pressure on Olympiacos as the team is expected to reach the group stage of the Champions League. I believe that the missed away win over Maccabi will only benefit the Greek club, and the players will not make any last mistakes. This time Maccabi will not be able to give battle to the opponent, I expect the victory of the favorite and offer to choose the following betting options: