Sevilla vs Salzburg: Sevilla will have problems 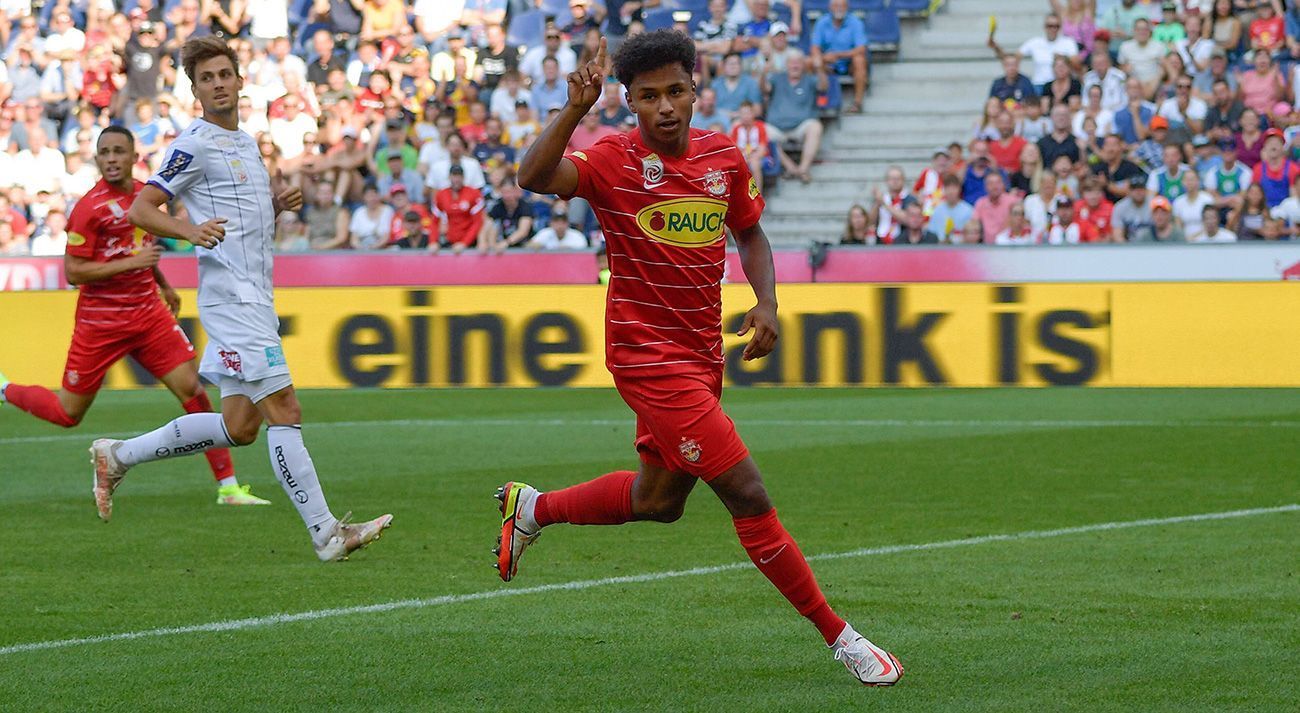 It’s a bit strange to see Sevilla as clear favourites. Especially after a painful defeat in the league. I think Salzburg are capable of putting Lopetegui’s team to the test.

Everything seemed to start well for Sevilla, but this weekend saw their first defeat. A 1-1 draw with Elche is certainly something to behold. Perhaps this draw will make us look at the Sevillians from a slightly different angle? With Rayo, they played the entire game on the power play, and against Getafe, they snatched victory in 93 minutes. Maybe everything was not so good?

If Sevilla had a hard time with Getafe and Elche, why should it be easy with a much better-prepared Salzburg? Salzburg, who put up a good fight against Atletico last season. I think that the Sevillians will have a challenging game.

Salzburg are a solid European team. They have more than once proved that they are a force to be reckoned with. Russian fans certainly remember how the Austrians were superior to Lokomotiv Moscow on the pitch and how big the difference between the clubs was. Of course, Sevilla are not Lokomotiv, but that doesn’t mean they have no problems.

Salzburg have won 20 games in a row. And in the summer, these guys beat both Barcelona and Atletico in friendlies. So why not pick up at least one point against a much weaker Sevilla?

I suggest playing from Salzburg. The bookmakers vastly overestimate Sevilla’s capabilities. I’ll take X2, but if you want, you can try to place a handicap 2 (0) and even a victory for the guests. We believe in the Austrians!